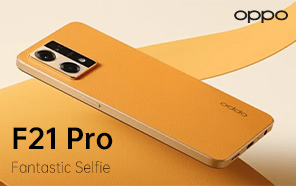 Oppo is soon releasing the sequel series to its popular Oppo F19 lineup. The upcoming F21 series features at least three models — the F21, F21 Pro+, and F21 Pro. Official promos for the latter are already out in Pakistan. So you can expect the Oppo F21 Pro to debut nationwide. 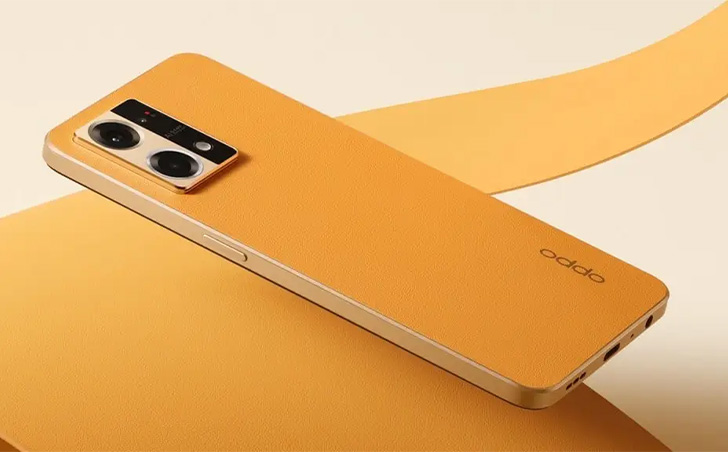 Oppo Pakistan’s online channels have yet to tease the Oppo F21 Pro. However, an offline poster was photographed in Pakistan, hinting at an official release just around the corner. According to some inside sources, the launch event is expected to take place in the 2nd week of April.

The promo photo is small and grainy, but it showcases the back preview of the device. Fawad Khan, the Pakistani actor, is the brand ambassador for the Oppo F21 series. And ‘Fantastic Selfie’ is the big highlight of the Oppo F21 Pro. Design and portrait photography have always been the core selling features of these mid-range Oppo phones. 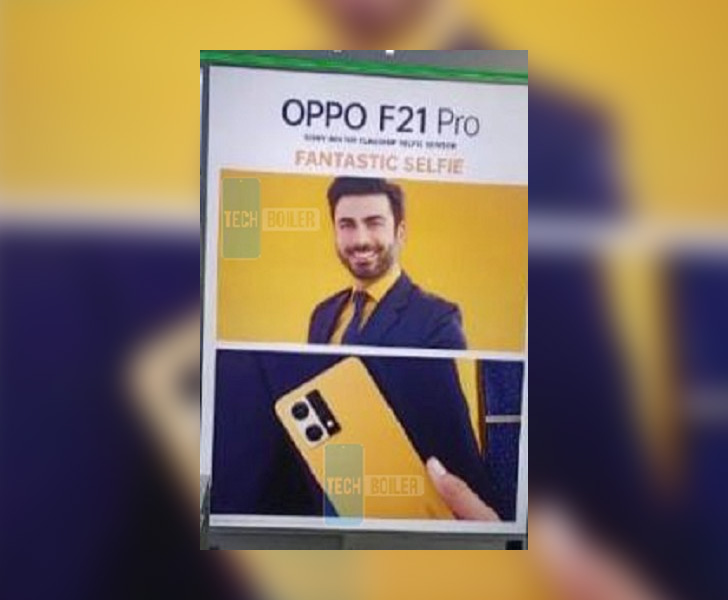 Oppo’s Indonesian branch recently dropped a 4G edition of the Reno 7 at an affordable Oppo mobile price. That Reno phone looks very much identical to the Oppo F21 Pro pictured in this poster. So the F21 Pro is likely a rebranded version of the Reno 7 4G.

The chassis has flat, sharp edges featuring a metallic finish. It houses a power button, USB-C port, speaker grille, and a 3.5mm audio jack. The shell has a soft (possibly) faux leather matte texture available in at least one camel shade. A duo-tone camera rectangle holds three lenses and an LED flash.