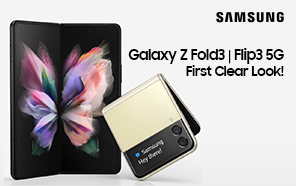 We’ve seen dozens of Samsung Galaxy Z Flip3 and Z Fold3 images based on leaks and rumors, but as we draw closer to launch, the first official-looking press renders have surfaced. The leak comes from a credible industry source, featuring the next generation of Samsung’s foldable line. 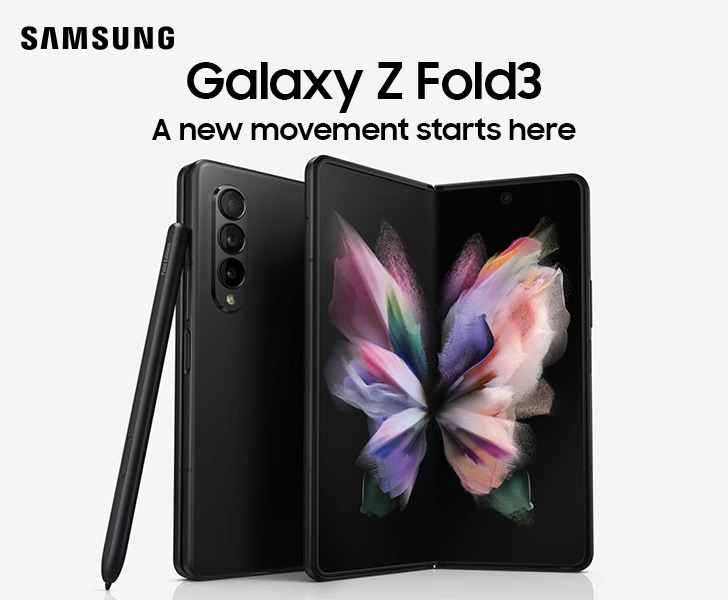 Courtesy of the renowned phone leaker, Evan Blass, better known as @evleaks, the product images leave little to the imagination. There had been rumors floating around the web that the Samsung Galaxy Z Fold3 will be the first Samsung to offer an under-display camera. These press renders also dispel the supposed debut of this cutting-edge tech.

The images clearly show a hole-punch cutout placed off-center on the main display (you can expect a similar accommodation for the cover screen camera.) The design hasn’t been overhauled from last year, but Samsung has made a few tweaks.

Galaxy Z Fold3 appears slimmer, and its camera island is much more compact. Three lenses are housed inside this pill-shaped plate. A side-facing thumbprint is etched into the frame. Plus, the Fold3 also supports the S-pen, exclusively designed for this foldable, as evident from the ‘Fold Edition’ branding stamped on its end. The camera system itself is also inherited from the previous fold. We could be looking at an array of standard, ultra-wide, and telephoto lenses. 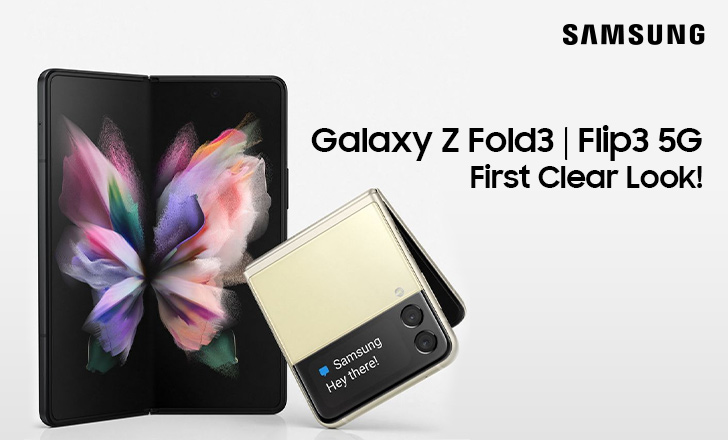 The new Samsung mobile phones 2021 i.e the Galaxy Z Flip3 seen alongside the Fold3 is in line with the many renders that have already been leaked. Samsung incorporated the two cameras and a small cover screen inside a flush bar.

Think the original iPhone SE but with a bigger housing. This duo-tone look is symmetrical and neat. The launch of the Fold and Flip duo is slated for early August.