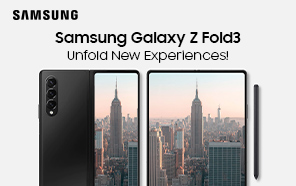 Samsung has the next generation of foldable phones lined up for launch in August. And just as we enter the third quarter of 2021, the successor of the Samsung Galaxy Z Fold 2 has been benchmarked. The scorecard is up on the popular cross-platform benchmark, Geekbench. It contains the system specifications and performance analytics for the upcoming folding flagship. 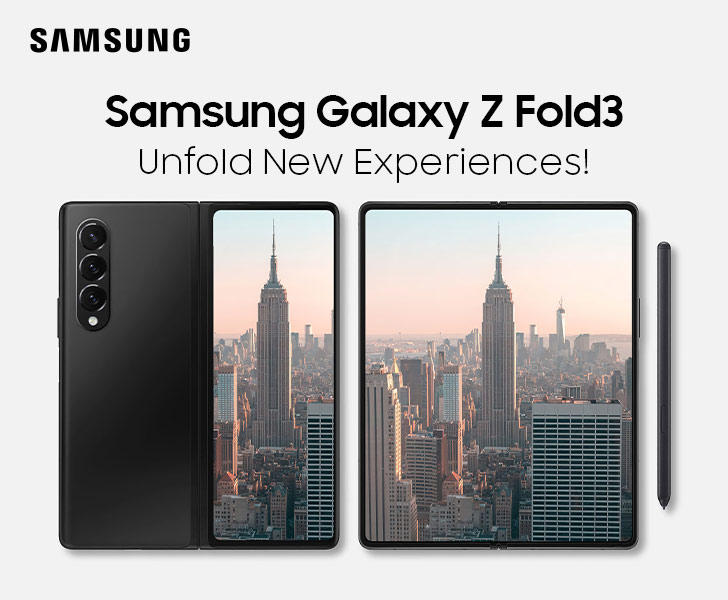 You can find the Samsung Galaxy Z Fold 3 on the Geekbench catalog under the model name ‘Samsung SM-F926U.’ It describes the American variant of the new Fold that adopts Qualcomm silicon.

At its heart, the Galaxy Z Fold3 has the Snapdragon 888, built on a cutting-edge 5nm process. It works with 8GB of memory and the latest Android11-based OneUI. On its Geekbench 5 tests, the Galaxy Z Fold 3 hits 1124 points on single-core processes and maxes out at 3350 when engaging multiple cores. 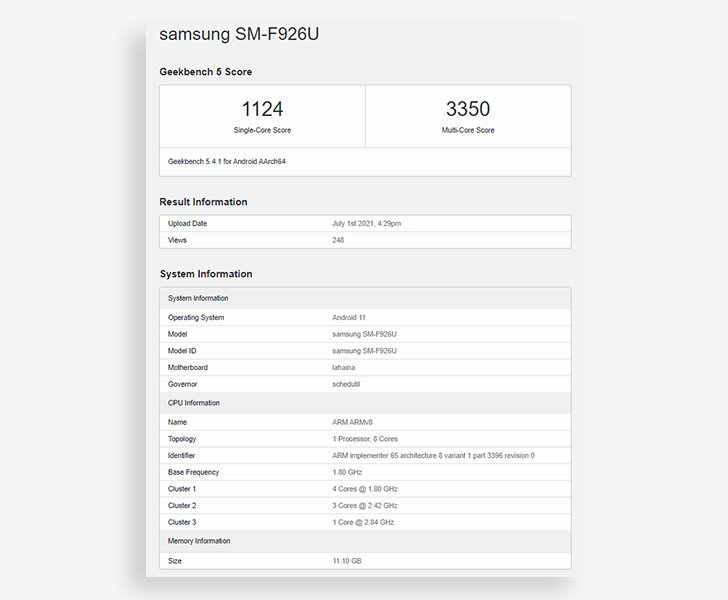 From the leaked images published by the renowned phone leaker, @Onleaks, the Galaxy Z Fold 3 has a slimmer, more polished design this year. The camera island of the new Samsung mobile phone 2021 has been trimmed into a pill-shaped housing. Samsung has also made the overall aesthetic softer and rounder. But the cover display retains its narrow aspect ratio.

It’s all powered by a 4400 mAh battery that can fast-charge at 25W over the wire, but also wirelessly. Galaxy Z Fold 3 is offered in 12GB+256GB and 16GB+512GB storage options. Other than the typical flagship features — IP rating, AKG-tuned stereo speakers, and NFC — the device also comes with support for the iconic S-pen. Lastly, the Z Fold 3 will be priced 20% cheaper than its predecessor.