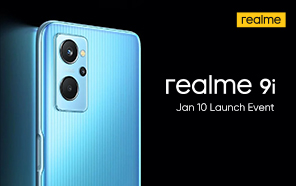 Realme 9i has been cropping up in piecemeal reports for weeks now. We’ve seen leaked marketing previews, benchmarks, and the partial spec sheet. But the release timeline was a mystery until now since the official launch date has been tipped online. 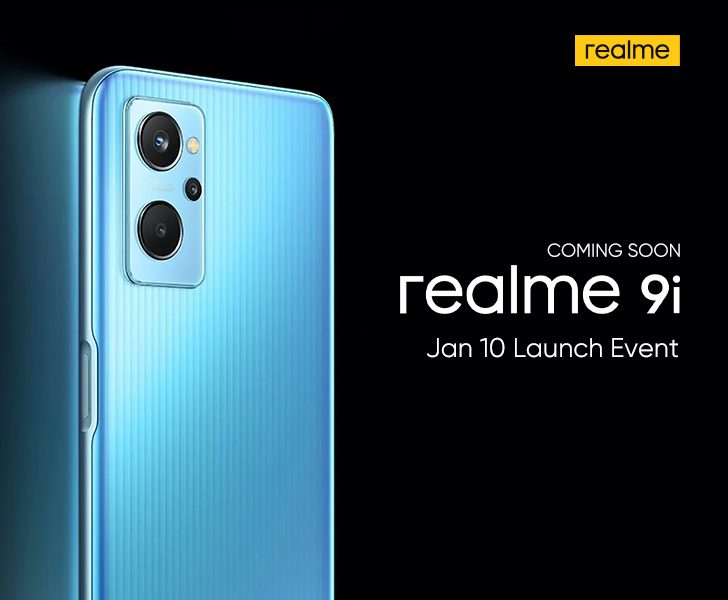 Courtesy of a source based in Vietnam, we learn that the Realme 9i — the only budget-friendly edition in the upcoming midrange Realme 9 series — is slated for debut on January 10, 2022. The phone first drops in Vietnam. From there, it will head to Indonesia. And presumably other South Asian countries, including Pakistan.

The publication also posted two new official-looking promos featuring the Realme 9i. So far, the marketing images have showcased the black variant of the phone. But these promotional posters uncover a bright blue Realme 9i. 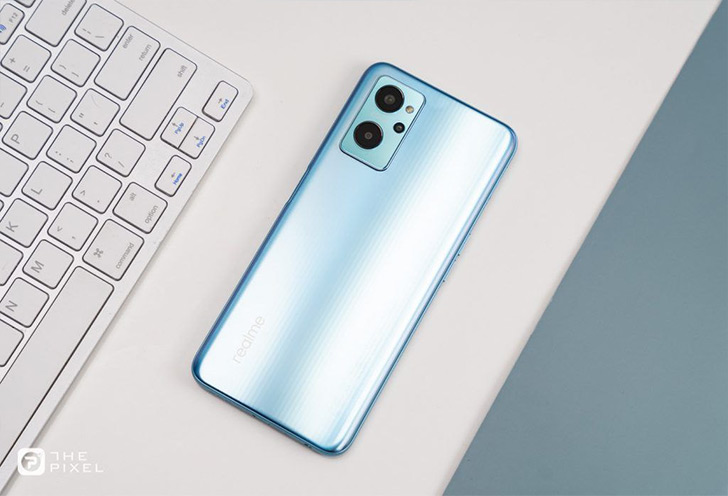 We’re looking at a simplistic, cookie-cutter design language here. The casing of the new Realme budget mobile is chamfered and textured in straight lines, the frame is curved and etched to house a thumbprint scanner (doubling as the power button), and the camera housing is a narrow rectangle with three lenses inside. A hole punched through the corner of the display rounds off this design. 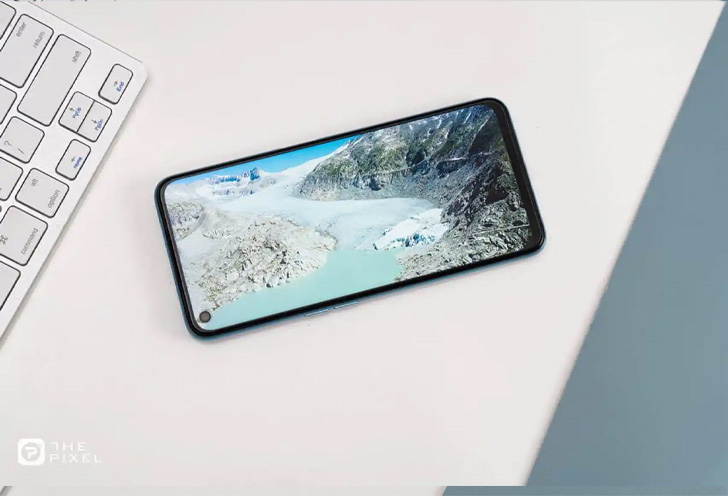 The triple-camera cluster features 50MP wide-angle, 8MP ultra-wide, and 2MP macro lenses. Next, turn the phone over to meet its 16MP front camera. It’s embedded in a 6.6” IPS LCD that peaks at 1080P resolution and a 90Hz refresh rate.

The phone’s chip is the new 6nm Snapdragon 680. It’s powered by a 5000 mAh battery with improved 33W charging support. The previous-gen Realme UI 2 x Android 11 runs on this hardware. Also, you get at least 4GB of RAM.