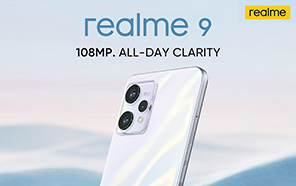 Realme has always utilized its number series to showcase the latest innovative and pioneering features. This year, the primary focus of the 9 series is remarkable design and cameras. The recently unveiled Realme 9 Pro Plus left the fans in awe with its glamorous paint jobs. Now, its younger sibling, Realme 9 is all set to take the Pakistani market by storm. 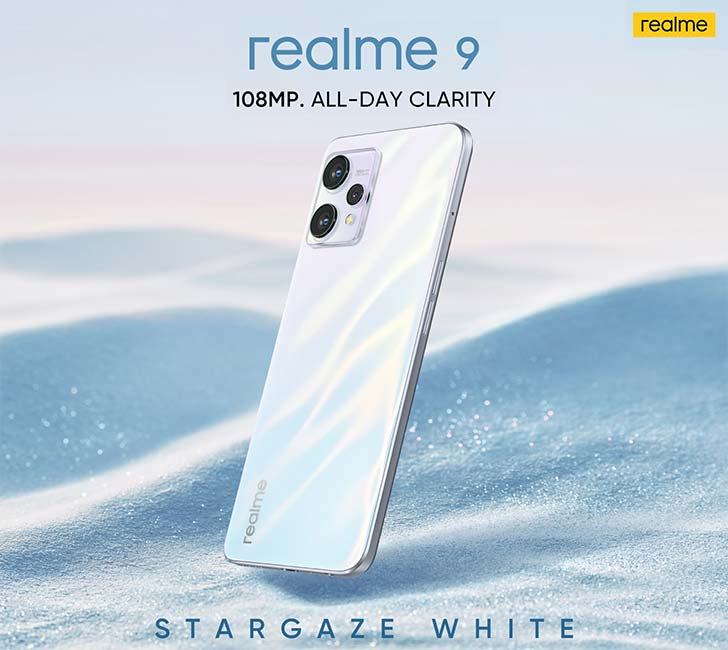 Realme Pakistan has started teasing the Realme 9 4G on its official social media, meaning that the handset will see the light soon. According to the OPPO’s sub-brand, the handset features the world's first 108MP Samsung Isocell HM6 camera (with Samsung ISOCELL HM6 technology). The unique holographic ripple design further amplifies the aesthetics.

The brand has shared the images of Realme 9 4G in a snowy Stargaze White hue and sunburst Gold that lives up to the beauty claims made by the Chinese manufacturer. There's also a third Meteor Black color that's not yet teased yet. We recently covered Realme 9’s spec sheet along with its pricing model, so here’s a quick run-through. 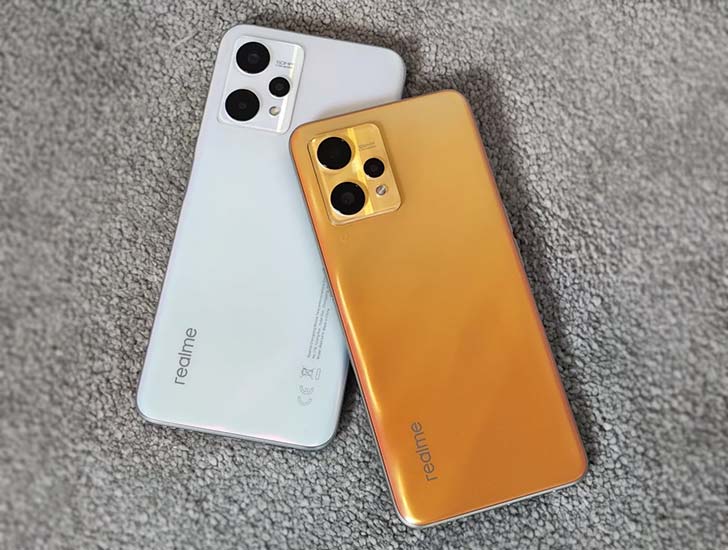 There will be a triple 108MP wide + 8MP ultra-wide + 2MP macro camera setup on the rear sitting on a rectangular island. A 5,000 mAh cell will energize the Realme 9 4G, supporting 33W SuperDart charging. The device will operate on Realme UI 3.0 based on Android 12.

The 9 4G smartphone will join the Realme rate list on July 18. Realme has not officially confirmed the retail price tag but WhatMobile expects the upcoming smartphone to fall between 55,000 to 59,000 Pakistani Rupees.