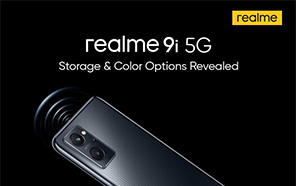 The Realme 9i 4G was launched in February this year and is now said to get a 5G sibling soon. The information was confirmed by multiple industry insiders who work at the Indian branch of the manufacturer. The new 9i 5G is already in the final stages of development. 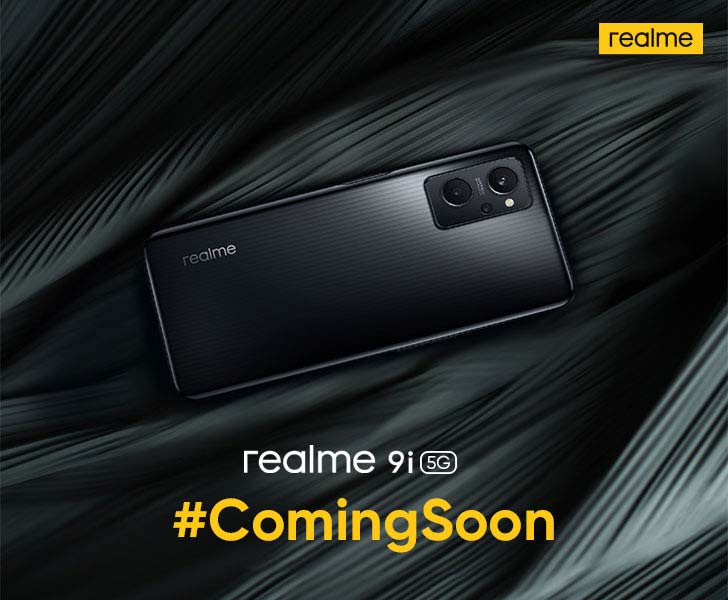 According to the folks at 91Mobiles, this change in Realme's positioning goes against the idea of ​​the brand's CEO, Madhav Sheth, who earlier denied the possibility of adding up another 5G variant to the already existing Realme 9 series. 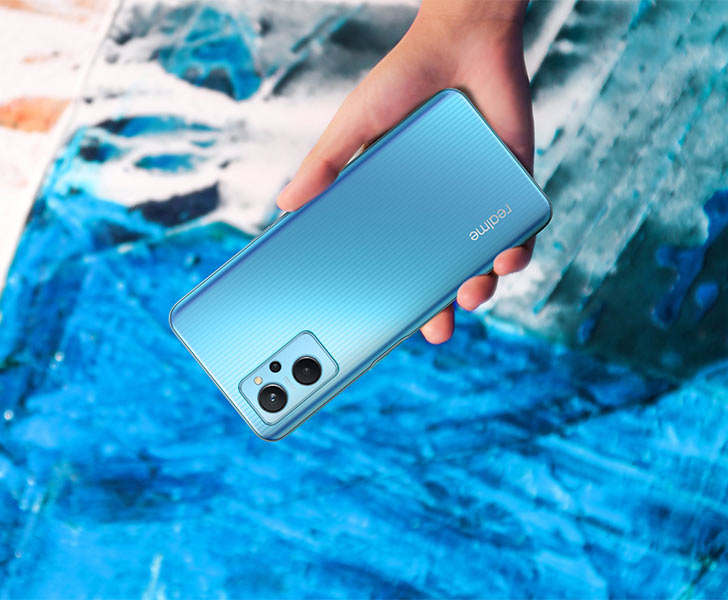 As far as the design is concerned, The new 9i 5G is anticipated to carry the same design language as the other models in the series but we can expect minor enhancements to the overall looks along with the performance upgrades. The handset is expected to join the Realme price catalog soon.

The processor is said to be a MediaTek Dimensity chip to enable the 5G network support, while the primary camera maintains the same old 50 MP sensor of the 4G model. Chances are, the brand will replace one of the 2 MP sensors with an 8 MP ultrawide on the new Realme 9i 5G. The screen remains a 6.6-inch IPS LCD but with an enhanced 120Hz refresh rate.

Realme 9i 5G to feature a 5,000 mAh battery with fast charging that supports 33W fast charge. Lastly, Android 12 x Realme UI 3.0 runs right out of the box on the phone. You can pick from Blue, Golden, and Black shades.