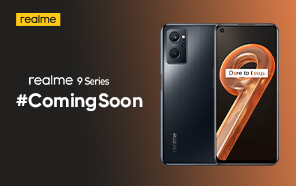 The first edition of the Realme 9 series, the 9i, made its global debut yesterday in Vietnam. The series also features the Realme 9 Pro and 9 Pro+. Both of them are being kept under wraps for now. But reportedly, they're set to launch soon too. Following this, all three Realme 9 models will head to Pakistan. 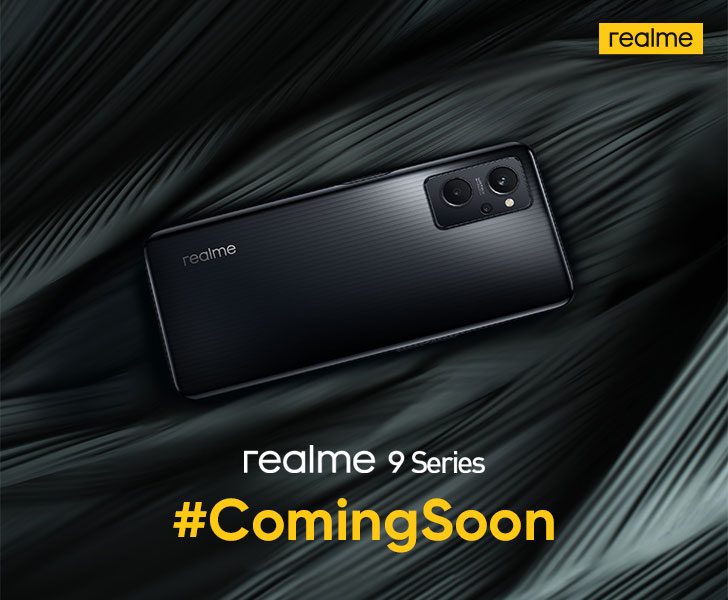 Realme 9i, Realme 9 Pro, and Realme 9 Pro+ are slated to land in Pakistan in the first quarter of 2022, according to reliable WhatMobile sources. The number series typically features phones in both budget and lower mid-range brackets. But the Pro+, hinting at a more premium nature, is a new addition to this Realme family.

The Pro models offer 5G support, presumably powered by MediaTek silicon. It's far from official, but rumor has it that either the Dimensity 810 or the Dimensity 920 is at the heart of these phones. 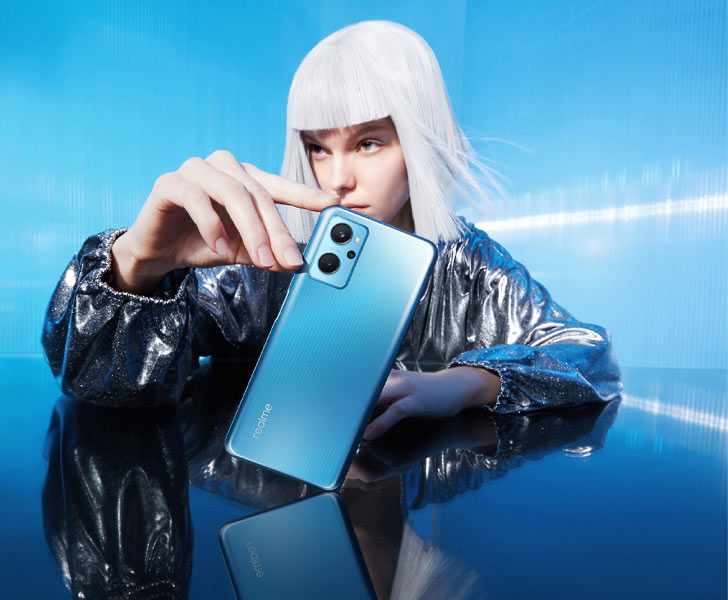 The 9 Pro Plus features a quad-lens camera on the back. It’s a cluster of 50MP + 13MP + 8MP + 2MP shooters. The new 5G Realme mobile is also bringing the cutting-edge 65W charging (usually reserved for higher-end phones) to the Realme 9 Pro+ — another step up from the 50W support offered last year.

The two Realme phones have already cleared many product certifications from different regulatory bodies worldwide. Plus, Realme already went on record to tease them, so their official launch shouldn't be far off. 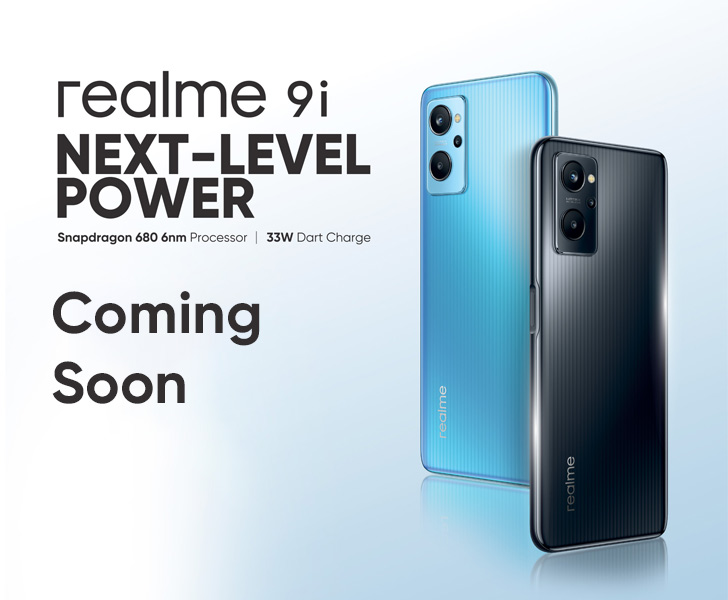 The Realme 9i rocks the 6nm Snapdragon 680 — Qualcomm's latest budget 4G chip. It should make for more efficient performance. The screen takes a mild downgrade, however. Realme has reduced the refresh rate to 90Hz (down from 120Hz) and the peak brightness to 480 nits (lowered from 600 nits.) It's still a 6.6" 1080P IPS LCD with a hole punched through the corner.

But the 5000 mAh battery inside the phone now charges at a faster 33W standard. And dual speakers provide a surround sound experience. Realme UI 2 x Android 11 runs on the Realme 9i out of the box.