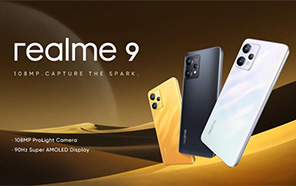 We're still a day away from the official launch of (probably) the last edition of the Realme 9 series. We've already seen official previews and sneak peeks into the features. And a last-minute report has now uncovered the pre-release benchmarks. 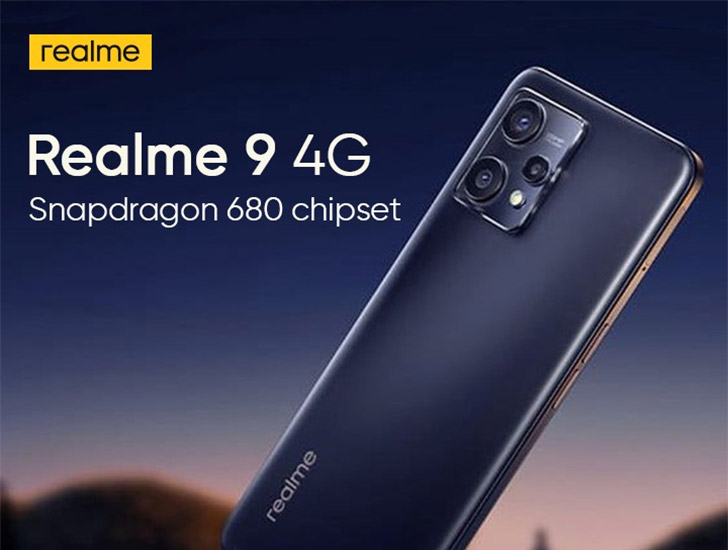 You can find the Realme 9 listed on Geekbench 5, a popular cross-platform benchmark. The document titled "RMX3521" contains this upcoming model's scores and system specs. We'll recount the latter before we get into the actual benchmarks.

The Realme 9 has the Qualcomm Snapdragon 680 at its heart. It's a budget 4G chip that was introduced two years ago. Realme has hooked it up to at least 6GB of memory. But an 8GB variant is also in the cards. Lastly, the Android 12 x realme UI runs on this hardware as in the Realme 9 Pro Plus. 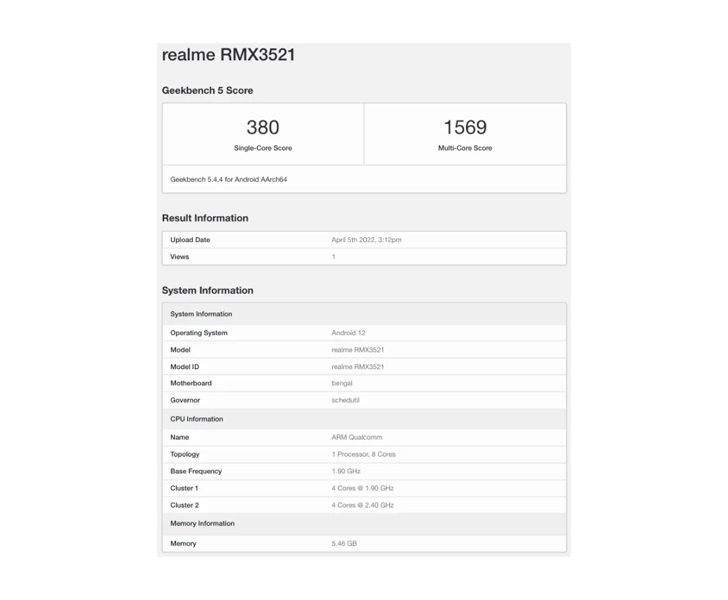 As for the benchmarks, the upcoming addition to the Realme price list hits a mediocre 380 points on single-core tests. And it reaches 1569 points when engaging all cores. In contrast to last year's Realme 8, it's a mild downgrade. Realme 9's predecessor managed 530 and 1694 points, thanks to the MediaTek chip at its heart.

The overall design is more streamlined this year. Realme offers the phone in three sleek colors: Sunburst Gold, Stargaze White, and Meteor Black. The rear camera is a cluster of 108MP wide, 8MP ultra-wide, and 2MP macro shooters. The screen is a 6.43" 1080P SuperAMOLED that refreshes at 90Hz. The brightness peaks at a flagship-grade 1000 nits, and the fingerprint scanner hidden below this display can also monitor your heart rate. Everything runs on a 5000 mAh battery and 33W rapid charging.