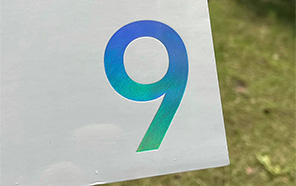 Sitting between Oppo's Find X flagships and its mid-rangers, the Reno collection is a sweet spot featuring high-end specs within a moderate price bracket. OPPO Reno 6 was the last series to land in Pakistan, the preceding Reno 7 & 8 never made it locally but the stock raised quite a global fanfare; in its continuation, the manufacturer is already laboring away at the Reno 9 lineup. 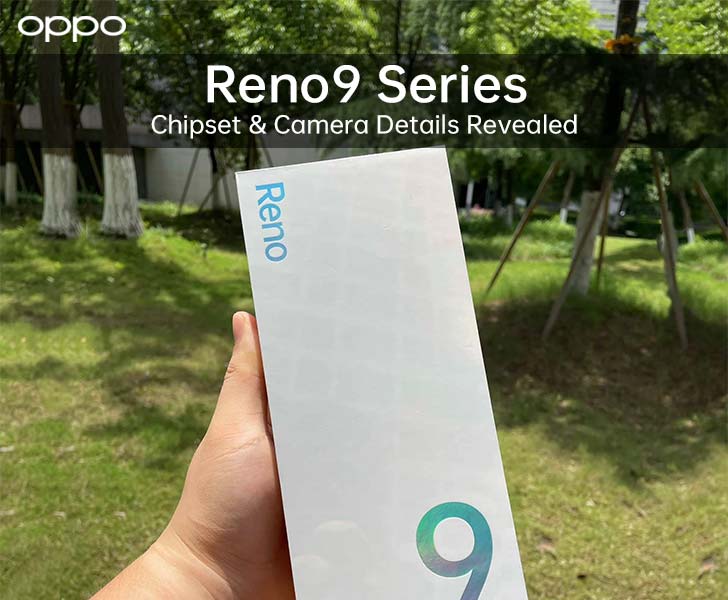 The Impending Reno family will likely carry a baseline OPPO Reno 9, a Pro, and a Pro Plus model. Industry's well-versed tipster Digital Chat Station claims to have discovered the camera & SoC stats of Reno Family. In addition, a picture of vanilla Reno's packaging has surfaced online. Have a look.

The former Reno 8 Pro brought Qualcomm's latest Snapdragon 7 Gen 1 chip, a vital contributor to its glory. Sadly, the legacy won't pass down to successive Reno 9 Pro. The brand might equip it with an aged Snapdragon 778G chip. Also, the phone might use a 64-megapixel sensor under its primary lens, says the tipster. 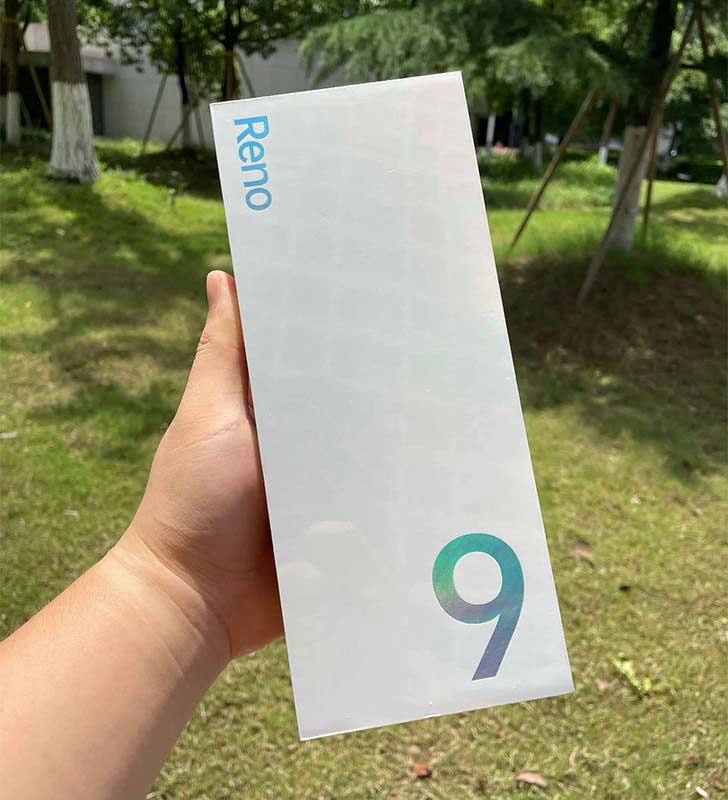 Amid the lineup, the top-end Pro+ variant will compete with flagships since it's allegedly equipped with MediaTek's most potent Dimensity 8100 chip. According to DCS, the OPPO Reno new model will set out in the Chinese market under Reno 9 Pro+ moniker. Furthermore, its rear camera should use a 50MP Sony IMX766 sensor under its prime lens. 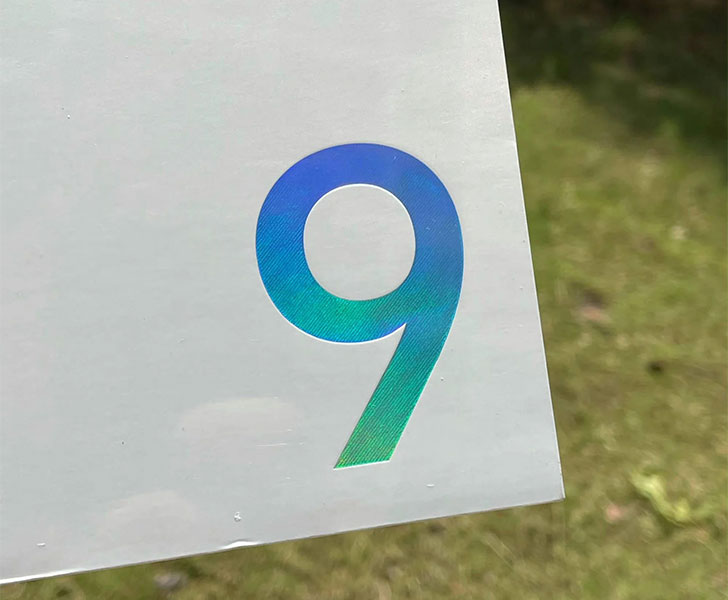 Based on previous reports, Oppo presumably wants to add a red color option within the Reno 9 family. Other theories hint towards the family having a 4500mAh cell under each member's hood.

The rumor mill claims that the lineup should go official within November, sometime before the arrival of the Oppo clamshell and foldable FIND N2 (planned for December). Stay tuned; we'll keep you posted on further developments.