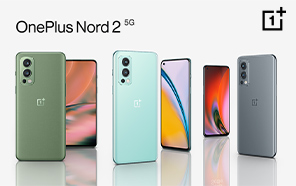 After weeks of generating hype with promos and teasers, OnePlus finally unveiled the Nord 2 5G in the European and Indian markets. Unlike the Oneplus Nord CE 5G, It’s the brand's first to run on MediaTek silicon. And like last year’s Nord, it’s designed to compete with the Galaxy Fan Editions and POCO F3’s of the world. We have the pricing and features to report. 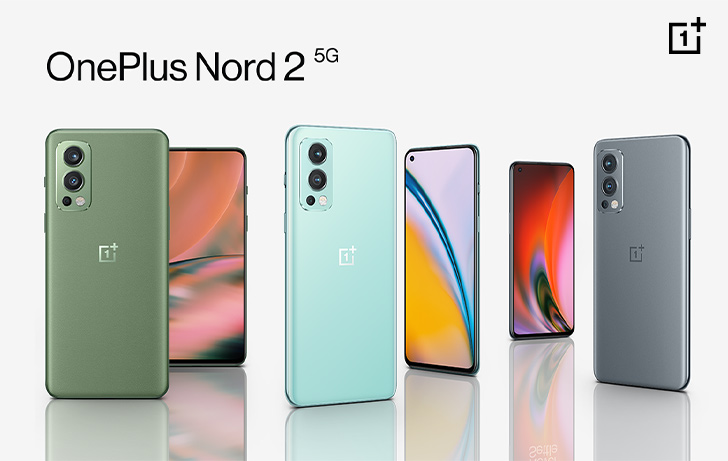 The OnePlus Nord 2 rocks a 6.43” AMOLED display. It’s a 1080P panel that refreshes at a fluid 90Hz. An in-display fingerprint scanner is hidden underneath it. OnePlus lopped off the second ultrawide selfie lens seen in the original Nord, leaving the screen with a cleaner solitary hole punch. It contains a 32MP standard wide camera.

OnePlus borrowed the OnePlus 9 camera system for the Nord 2 — some of the highest-end optics the brand offers. We’re looking at a triple-camera featuring one 50MP Sony IMX766 sensor with optical image stabilization, an 8MP ultrawide camera, and a 2MP mono lens. 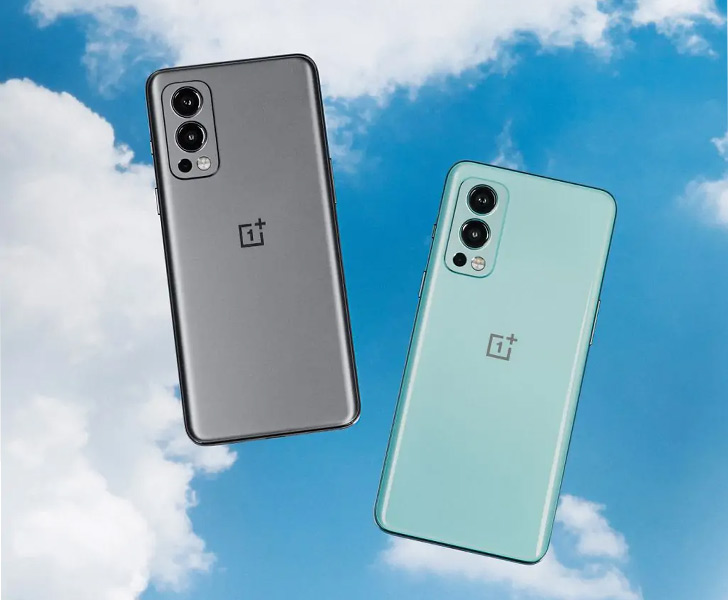 The wide camera picks up more light, and paired with the OIS feature, offers excellent low-light photography. AI-based enhancement can recognize and optimize up to 22 different scenes. The wide-angle lens shoots in a distortion-free 119° field of view with a higher than expected OnePlus mobile price tag.

At its heart, the OnePlus Nord 2 has a custom-built MediaTek Dimensity 1200-AI. OnePlus partnered with MediaTek to engineer this AI-boosted chip that delivers faster, more powerful performance (based on raw benchmark scores.) Among other features, this tweaked chipset powers AI-enhanced display and smoother gaming. 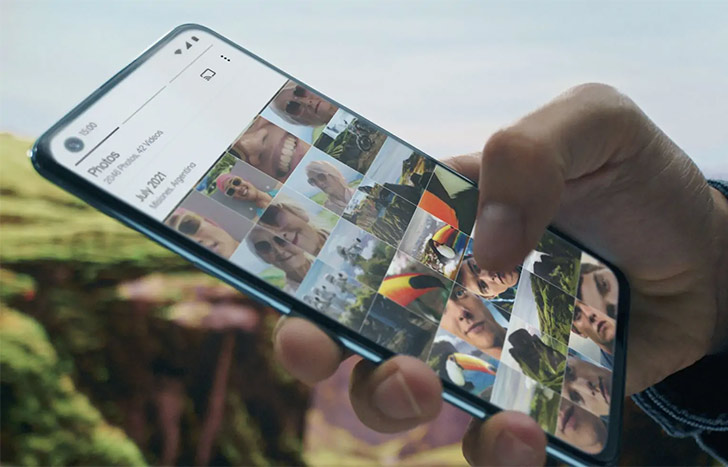 You get upwards of 12GB of memory and 256GB of UFS 3.1 storage in the Nord 2. It’s all powered by a 4500 mAh battery that ships with a 65W Warp Charger. OnePlus promises a day’s power in just fifteen minutes. The build includes dual stereo speakers, a dedicated alert slider key, NFC support, and the latest ColorOS 11.3.

OnePlus Nord 2 comes in matte Blue Haze and Gray Sierra colors and vegan leather Green Woods. The base 6GB+128GB edition is priced at €399, once it arrives in Pakistan WhatMobile expects it to cost around Rs. 68,000 to Rs. 75,000 PKR.