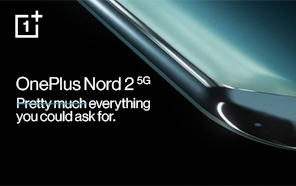 OnePlus Nord 2 launches on July 22, a sequel to last year’s immensely popular Nord. The brand has already been teasing the features and specs. Plus, the product renders for the phone have leaked online. The string of leaks continues with new press images featuring the Nord 2. 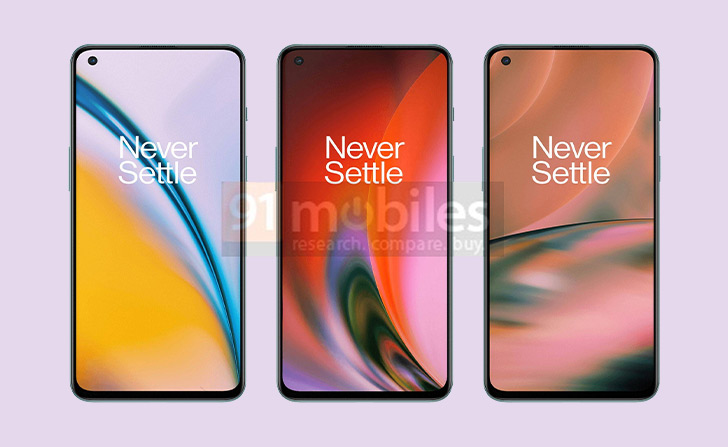 Courtesy of the publication 91Mobiles, the leaked images show the OnePlus Nord 2 sporting an almost edgeless screen. A single hole is punched through its corner, and an even, trimmed bezel surrounds it. OnePlus went on record to note that we’re looking at a 6.43” panel with a Full HD resolution, running on a fluid 90Hz refresh rate.

From previous promos, we also know that the OnePlus Nord 2 is the first OnePlus to be powered by MediaTek silicon — a custom version of the MediaTek Dimensity 1200, to be specific. The Dimensity 1200 is an AI boosted 6nm flagship chip, preinstalled with OxygenOS 11. 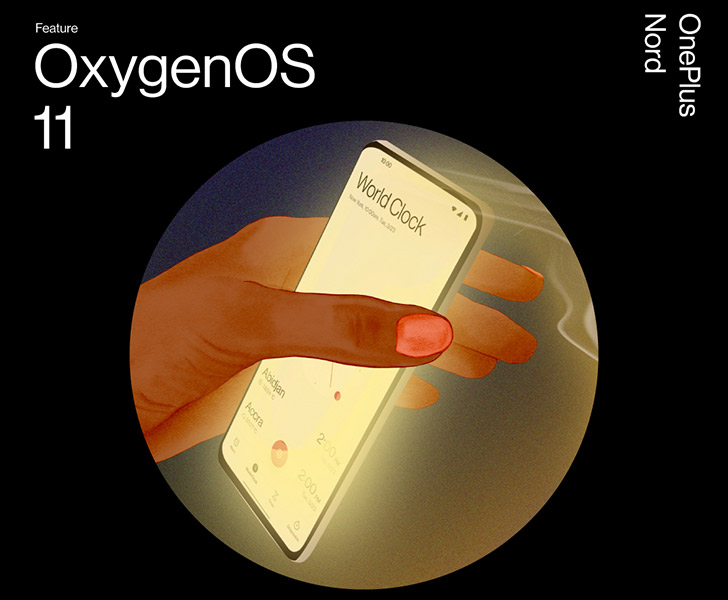 New OnePlus Mobile for 2021 is set to debut on the 22nd of this month and may take a month or two to reach Pakistan. The new build of the OnePlus UI is essentially ColorOS renamed. OnePlus promises two years of OS upgrades and three years of security patches.

The array features a 50 MP Sony IMX766 lens, augmented with OIS, an 8MP ultra-wide camera, and a low-res sensor. Selfies are captured with a 32 MP camera. We’ll have more details once the phone makes its official debut.