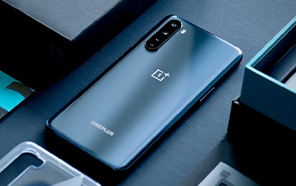 Other than the newly-introduced OnePlus Nord Core Edition (or Nord CE), OnePlus also has a higher-end OnePlus Nord 2 in the works. This true successor to the original Nord has been featured in fragmented leaks for months, but we now get our first look at its entire specification sheet. This year OnePlus is stepping up the Nord series with a flagship chip. 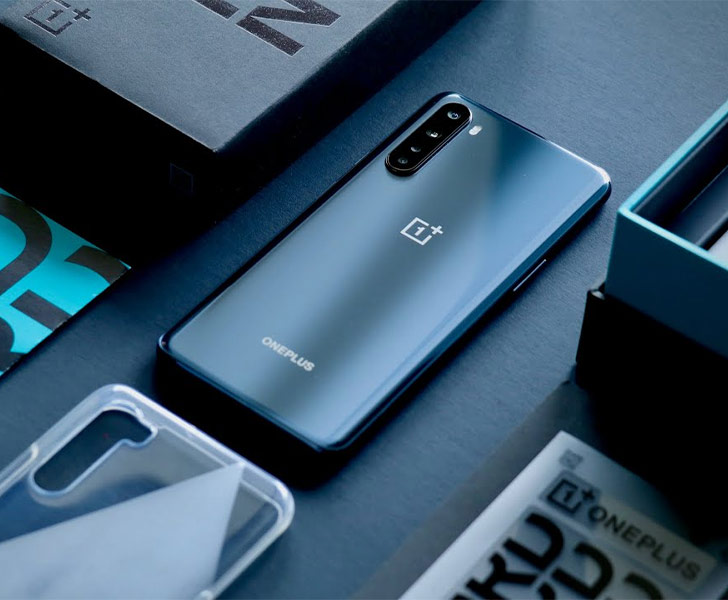 @OnLeaks partnered with 91Mobiles to report that the OnePlus Nord 2 has the Dimensity 1200 at its heart. The chip is built on a 6nm wafer and combined with up to 12GB of memory and 256GB of storage. The base edition features an 8GB+128GB configuration.

OnePlus has lopped two cameras off the Nord — the extra selfie lens and the macro camera on the back. We’re now looking at a single camera, housed inside a hole punch. The rear camera setup has a 50MP main lens, an 8MP ultra-wide camera, and a 2MP portrait sensor. 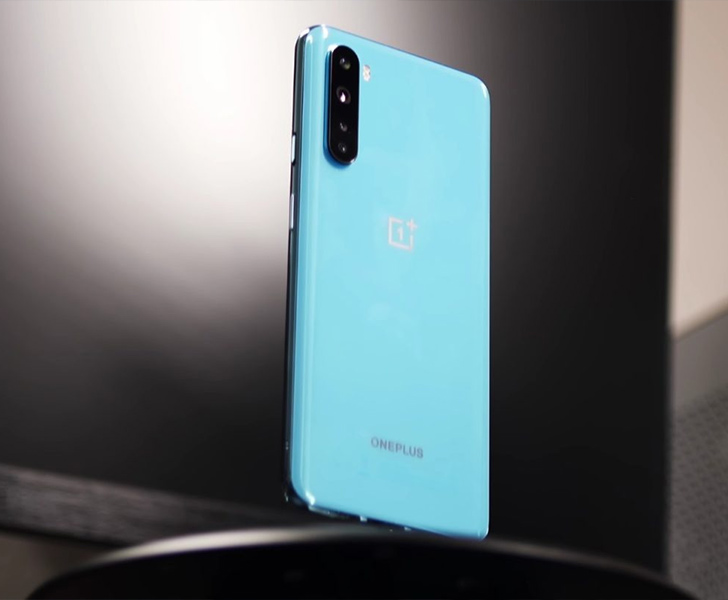 OnePlus new model 2021’s display is a 6.43” OLED panel with a Full HD resolution, a refresh rate of 90Hz, and an in-display fingerprint scanner. Nord 2's on-screen camera is 32MP.

It all runs on a 4500 mAh battery that supports 30T Warp Charge technology. Using the Nord Core Edition as a guide, the Nord 2 charger could deliver a 70% top-up in just 30 minutes. From leaks preceding this report, we learn that the OnePlus Nord 2 is slated for launch in July.