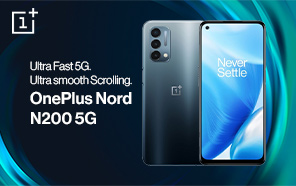 OnePlus Nord N200 5G listed on a retail store; Slated for an official announcement on June 25

The OnePlus Nord N200 5G, having been officially teased, was just featured on an online store based in North America ahead of its launch. The retail listing has since been taken down, but not before it was snapshotted and circulated on the web. It gives us the pricing, specs, and global launch date for this upcoming OnePlus. 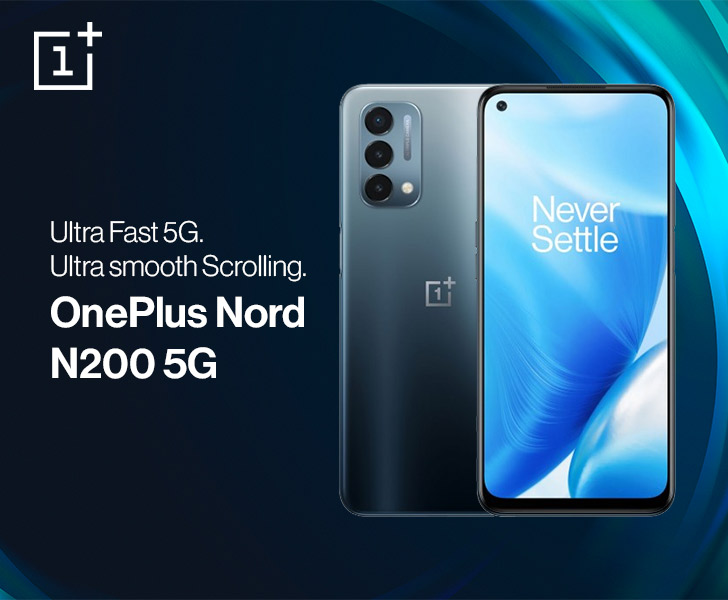 First off, the Nord N200 has overtaken the Oneplus Nord CE 5G and is now the most affordable 5G phone in the company’s catalog. It’s slated for an official announcement on June 25, following which it will be available for pre-ordering.

Note that it’s not an original OnePlus, but a rebrand of the Oppo A93 5G. That’s why it lacks the classic OnePlus alert slider button. But the N200 5G makes up for the OnePlus staple with a fast-charging battery, smooth display, and an efficient 8nm chip. 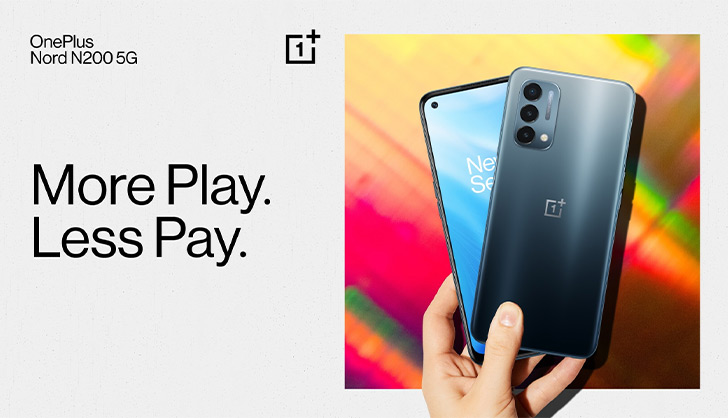 The basic build is made of a 6.49” LCD with a hole punch and a triple-camera arranged inside a rounded housing. One USB-C port, a 3.5mm audio jack, a side-facing thumbprint reader, and a microSD card slot are also part of the Nord N200. The new upcoming addition to the OnePlus price list comes in at least one Blue Quantum color. 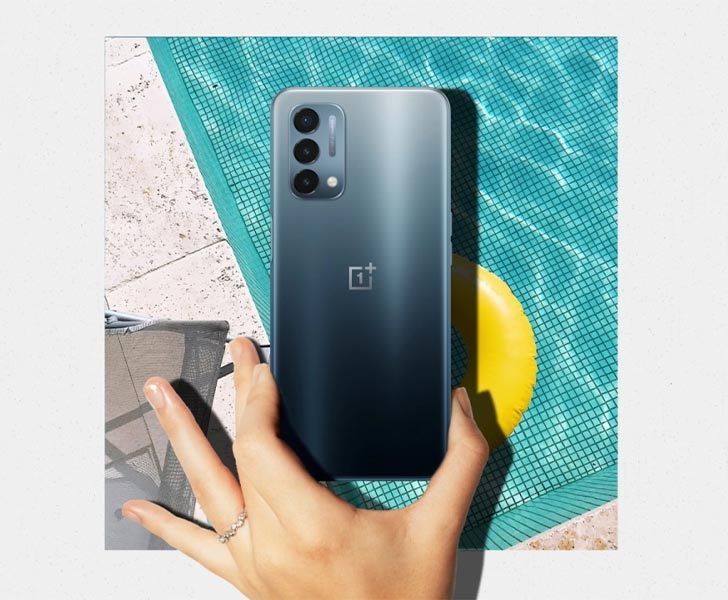 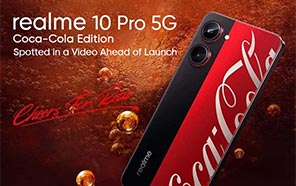