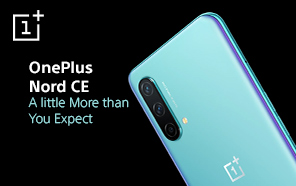 Save for an outline hidden in a recently published official teaser, no previews of the upcoming OnePlus Nord CE have surfaced until now. A product image, allegedly belonging to the Nord CE, was leaked over the weekend. It gives us our first clear look at the phone’s backplate. 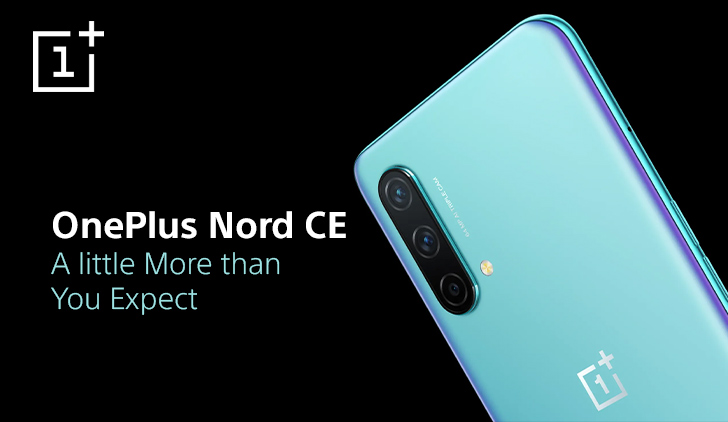 Courtesy of the phone leaker Ishan Agarwal, the leaked press render shows a familiar design. OnePlus Nord CE has a curved shell with a pill-box housing, available in at least one colorway, Cyan.

The only notable change would be the camera system which has lost one lens. Nord CE’s triple-camera is led by a 64MP camera. We know from previous reports that it also features an 8MP ultrawide lens and a 2MP depth-mapping sensor. The 5MP macro lens won’t be carried over. 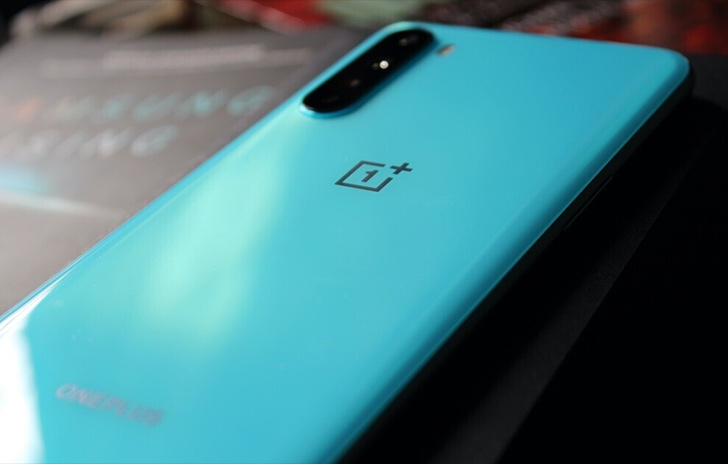 The Nord CE is expected to join the Oneplus price list in Pakistan soon. the smartphone also has a 16MP selfie camera embedded in the display. It’s a 6.43” screen with a Full HD resolution, a responsive 90Hz refresh rate, and an in-display fingerprint scanner. The build also includes a 3.5mm audio jack but lacks the classic Alert Slider button.