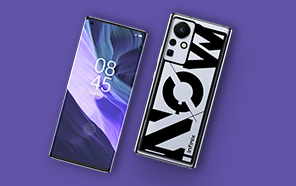 Exclusive: The Upcoming Mystery Flagship is Not the Infinix Zero X But Debut of a New Series, Sources Report

Earlier this week, a report out of Kenya claimed that the mystery flagship Infinix making rounds on the internet belongs to the Zero series. Not to mention that it will be titled Infinix Zero X. But WhatMobile’s credible sources dispel this rumor. Here is the exclusive scoop. 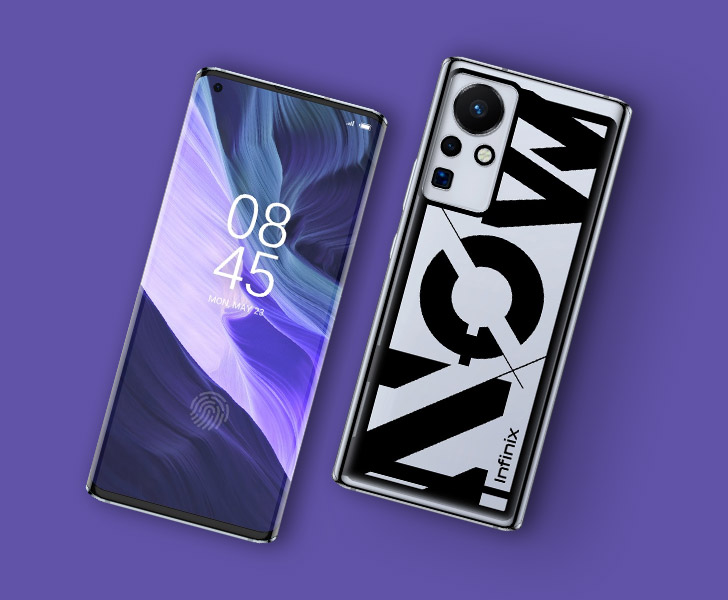 A local source informs WhatMobile that while the Infinix Zero X is also currently in the works and should be launching soon, it’s not the flagship phone featured in recent leaks.

The mystery flagship stays unnamed for now. But as per our sources, it will launch under an entirely new series. Furthermore, the specs introduced with this upcoming phone will form the basis for future Infinix flagships. Lastly, when this phone goes on the market, it won’t be made available in Pakistan.

Infinix has been teasing this flagship’s features. Other than 160W wired and 50W wireless quick-charging, the backplate of the Infinix new model for 2021 can also shift in hues when it’s in use or charging. The camera system onboard supports up to 60x hybrid zooming, thanks to its periscope lens.

The Zero X will not debut with the game-changing fast charging, nor the periscope-style zoom camera. Think of it in the same budget and feature segment as the recently introduced Tecno Phantom X.

We’re also told that the Zero X features a high-end MediaTek Helio chip, possibly the G9, if the new Phantom is any guide. No concrete pricing details have been shared yet, but the Zero X launch is slated for late July or early August.