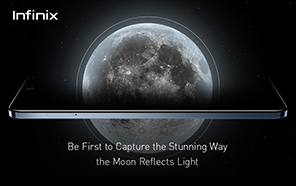 Rumors of the Infinix Zero X, a new line of premium phones, have been floating around the web for many weeks now. But the Chinese phone maker just went on record to announce and verify the upcoming arrival of this series. Early teasers featuring the launch timeline are up on Infinix’s social media pages. Here’s what we learned. 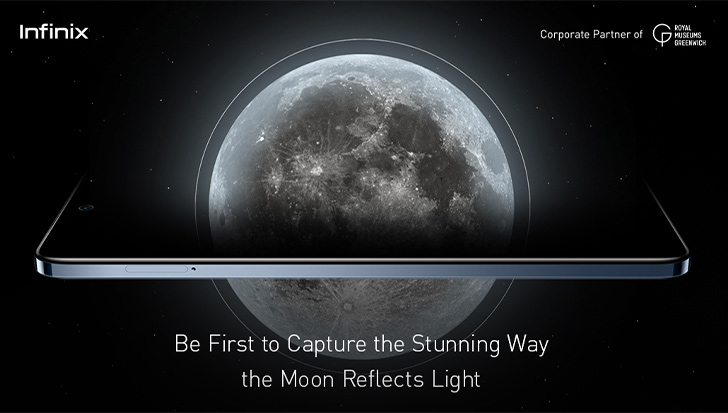 The Infinix Zero X series is set to debut globally on September 13. The teasers highlight the phone’s zooming. Infinix partnered with the Royal Observatory Greenwich to promote the ‘Super Moon Mode’ feature. Think of the ‘Space Zoom’ marketing from Samsung. It’s all powered by the MediaTek Helio G96 chip.

From the previous, we know that the Zero X is offered in three flavors — the Infinix Zero X Pro, the Zero X neo, and the Zero X Edition. The standard Zero X recently surfaced in a press image from XDA Developers. 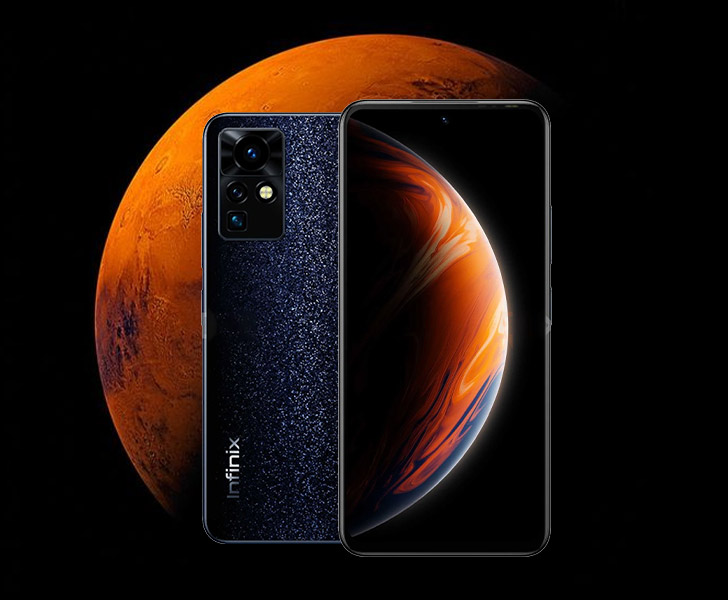 It showcases the new Infinix mobile phone 2021 sporting a space-themed glittery finish called Stellar Black. We’re also shown the camera cluster containing a periscope lens (which will power the Super Moon Mode.) Together with the wide camera, the phone supports up to 60x digital zoom.

Flip the Infinix Zero X over to find a single hole punched through the center of its display. The panel is reportedly a SuperAMOLED, housing an on-screen fingerprint scanner. A high refresh rate — either 120Hz or 90Hz — is also in the cards. Inside the phone, a quick-charging 5000 mAh battery backs up the hardware. We will have more details to report as the promo campaign goes on.