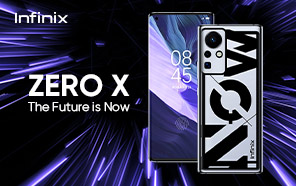 XDADevelopers recently reported a mystery Infinix phone that’s set to become the brand’s very first flagship. Their report also features product images belonging to this upcoming Infinix. Now a source based in Kenya — where Infinix and other Transsion companies have a stronghold — uncovers the name of the phone and even more specifications. 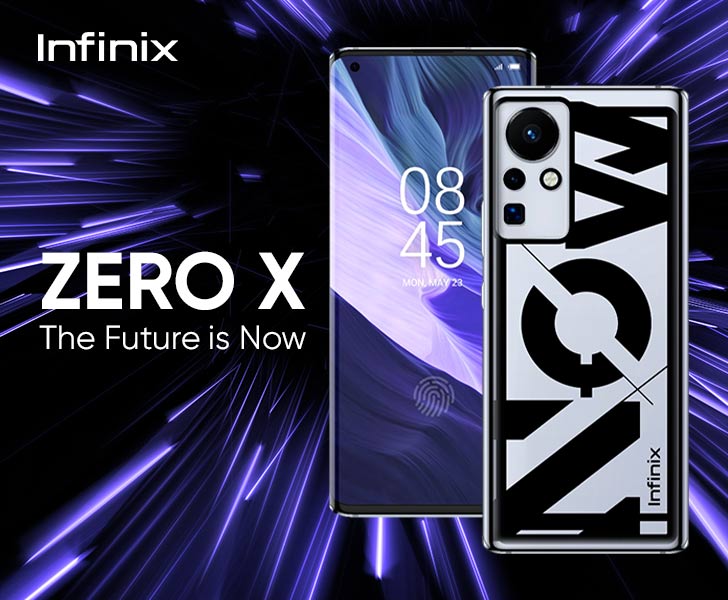 For our readers out of the loop, Infinix releases their premium-ish phones under the Zero series. And their debut flagship will be the latest entry in this lineup. Reportedly titled Infinix Zero X, it is set to be a sequel to last year’s Infinix Zero 8.

Because the ninth generation is being skipped, the flagship could also be called Infinix Zero 10. At any rate, the phone is nothing like any device Infinix has made so far.

For starters, we’re looking at a curved display with paper-thin bezels all around. It has a tiny hole punch to contain the front camera. Plus, a fingerprint scanner hidden underneath the panel implies that it’s AMOLED. The volume rockers and power buttons are mounted on the side of Infinix Zero X. 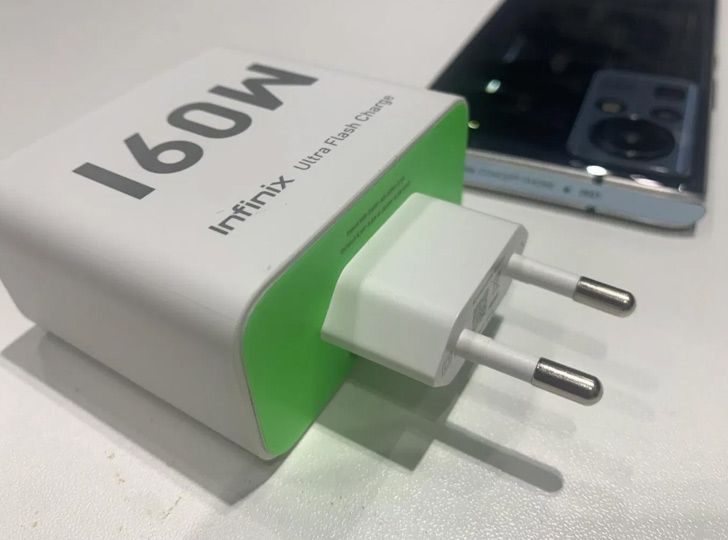 No word on the Infinix mobile price yet. On the back, three cameras are embedded in a rectangle plate. Infinix has also stamped ‘NOW’ in bold letters across the shell. It’s taken from the tagline, ‘the future is now.’ The camera system is rumored to use a 108MP wide lens, an ultra-wide lens, and a periscope camera with optical zooming.

But perhaps the most ground-breaking feature here is the fast charging that Infinix Zero 10 supports. As seen in a leaked photo, featuring the phone and its charger, the Zero X can deliver power at a whopping 160W. Since it’s an Infinix phone, you can expect its pricing to be competitive.