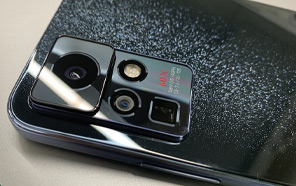 The Zero X, the first premium phone series from Infinix, continues to make headlines. The series features at least three models, the Zero X, Zero X Pro, and Zero X Neo. It’s slated for global release on September 13. The Neo already cleared its Google certifications, and Infinix has now finalized the same for the Zero X and Zero X Pro. 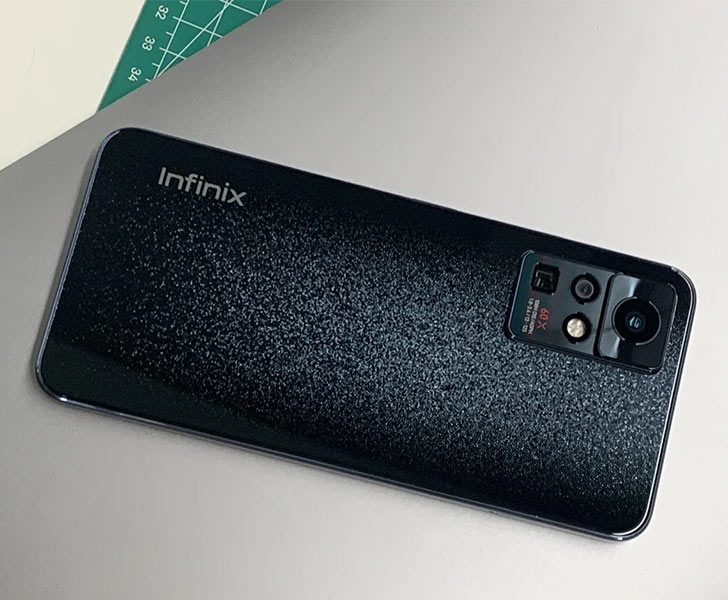 Infinix Zero X and Infinix Zero X Pro can be found on the Google Play Console Database under the model numbers ‘X6811B’ and ‘X6811’, respectively. The relevant documentation features front previews and system specs for this duo. Let’s take a look.

As seen in snapshots, the two phones sport O-hole cutouts in the center. The screen (reportedly an OLED panel) delivers a 1080P resolution at a crisp 480 PPI density. Rumor has it that Infinix has hidden the fingerprint scanners underneath the displays that refresh at 120Hz — feature choices not typical to budget-minded Infinix phones. 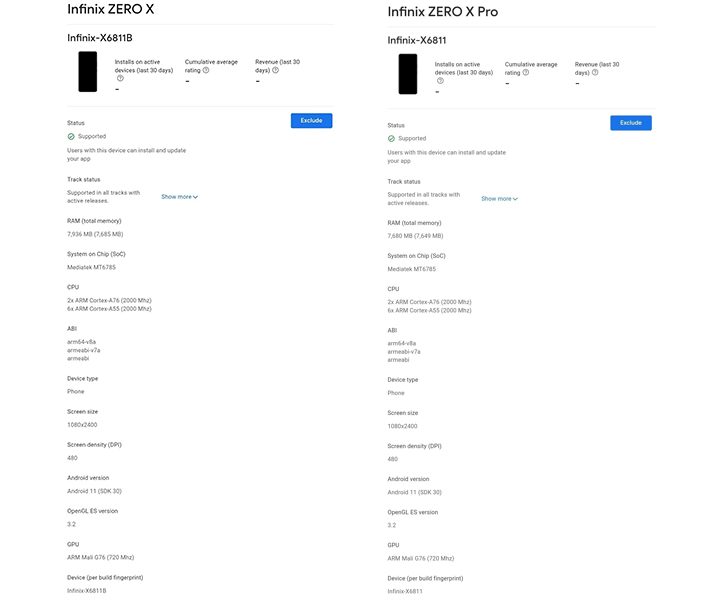 The Zero X and Zero X Pro also share the same chipset — the Helio G96. It’s a 4G chip that MediaTek only recently announced, rounded off by 8GB of RAM and the latest Android11 (naturally, with the XOS UI as the interface.) From previous leaks, we've also learned the rest of the specs.

No word on the Infinix mobile prices yet. The Zero X Pro packs a capable camera system: an OIS-assisted 108MP lens, a periscope-telephoto camera, and an ultra-wide lens. The front camera has a 16MP sensor behind it. It’s all powered by a 5000 mAh battery that quick-charges over 40W.