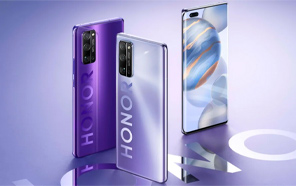 Honor has been flooding the market with one model after another and keeping that train going, Huawei’s sub-brand has launched the Honor 30 series today. The lineup features Honor 30, Honor 30 Pro, and Honor 30 Pro+. The series comes with a similar rear design with a rectangular camera module at the back with a periscope lens and OLED screen at the front with Punch hole cameras. 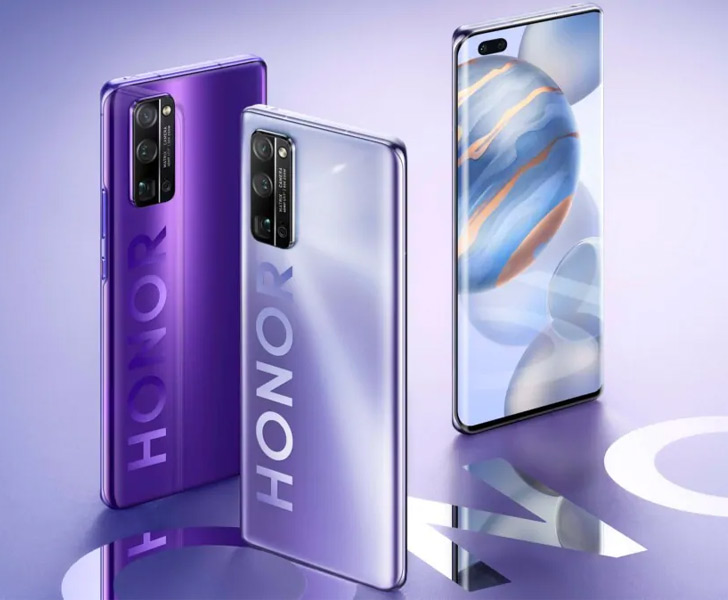 Let’s kick things off with the standard edition. The Honor 30 is built around a 6.53-inch FHD+ OLED display that sports a punch-hole in its top-left corner. The glossy shell comes in Neon Purple, Black, Green, and Silver shades, and mounts a quad-camera, inside a lengthened rectangular housing. 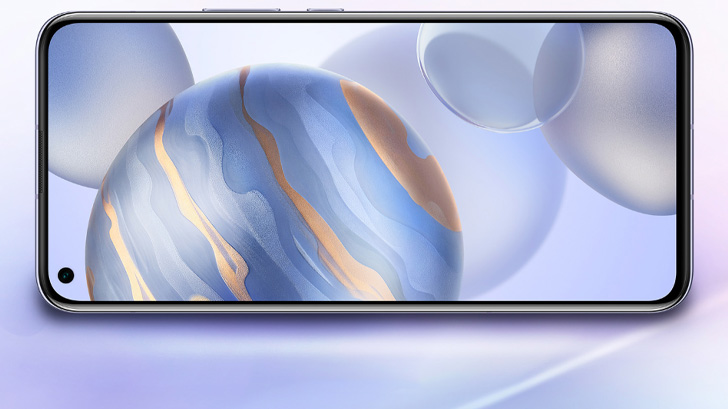 This Quad camera matrix includes a 40MP IMX600 primary sensor, an 8MP ultrawide lens, an 8MP periscope module (that allows for up to 5x optical and 10x digital, and 50x hybrid zoom), a 2MP macro lens, and an LED flash. For snapping selfies, you get a 32MP camera. 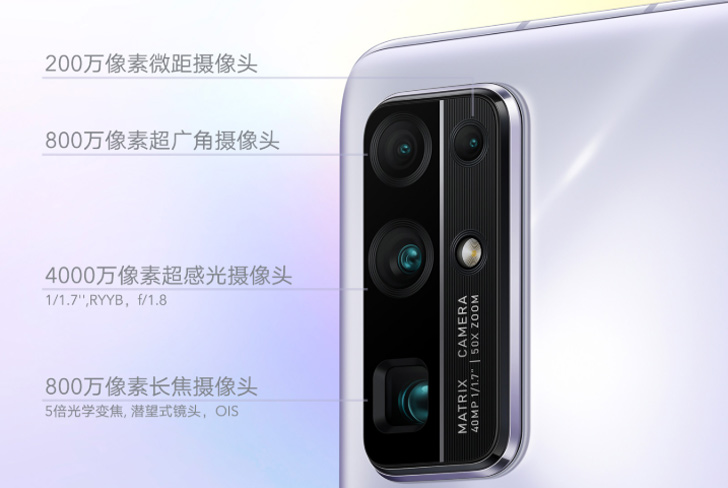 The Honor 30 Pro shares its design language with the base version but has a display that melts into the edges and features a pill-style cutout with a dual selfie camera inside it. The back-panel debuts with the same color scheme but with the triple camera setup. 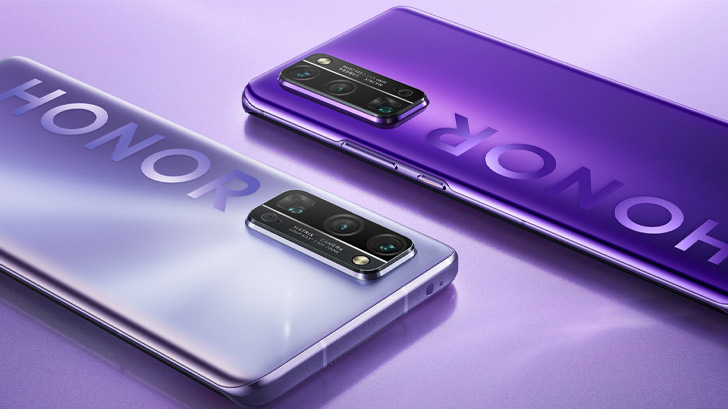 A 40MP main sensor is paired with an 8MP periscope-style telephoto camera, and  a 16MP ultra-wide lens. The periscope module is borrowed from the vanilla Honor 30, so the zooming attributes are identical. On the front, there is a 32MP selfie camera, rounded off by an 8MP wide-angle lens.

The Honor 30 Pro+ display is a massive leap from the other two variants. Not only is the screen curvature more defined, and the bezels further trimmed off, this 6.57-inch AMOLED panel can produce a 90Hz refresh rate. 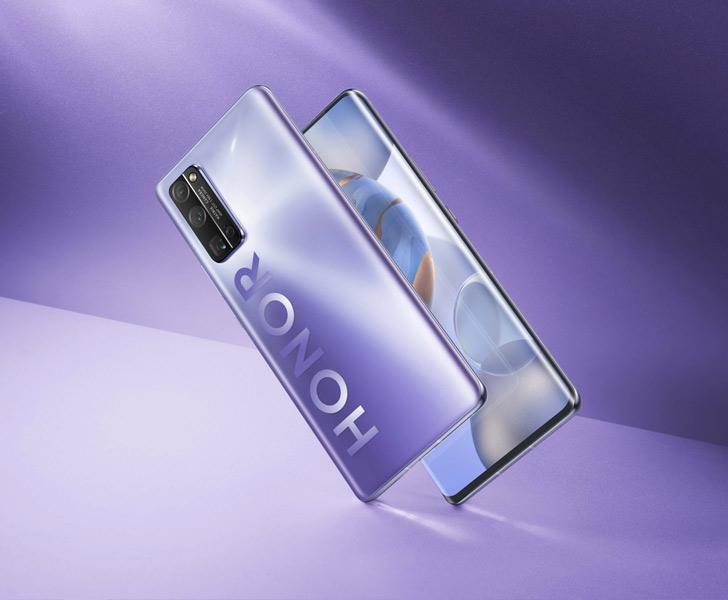 The camera setup here is similar to that of Huawei P40 Pro. You’re looking at a 50MP main sensor, a 16MP ultrawide lens, and an 8MP periscope unit. DXOMARK has ranked Honor 30 Pro+ the second on its list of best smartphone cameras. 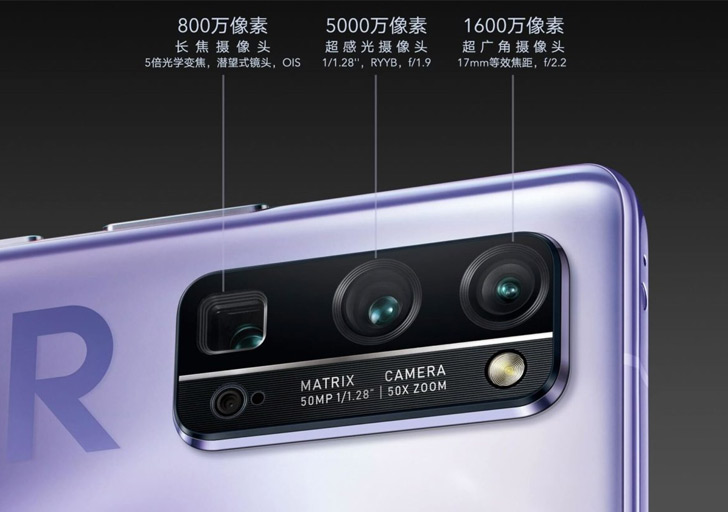 The internals responsible for the performance and their available configurations are the same as that of Honor 30 Pro – at least on paper. Like its two siblings, the Honor 30 Pro+ runs on MagicUI 3.1 (which is a customized Android 10 UI). It comes in Black, Green, and Silver choices.

The new series is also expected to arrive in Pakistan but we don't have the dates yet. As far as the Huawei prices are concerned, the standard edition starts from CNY 2,999 or about 70,000 PKR without taxes, the Pro model at CNY 3,999 (94,000 PKR), while the Pro+ edition will retail for CNY 4,999 or approximately 118,000 Pakistani rupees without taxes.