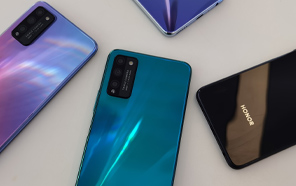 The Honor 30 Lite 5G has leaked in multiple reports as well as teaser posters, revealing that it’s a re-release of the still-recent Huawei Enjoy Z. Apart from the Huawei price, The promos already gave us a peek at the core specifications and design of this upcoming Honor, but ahead of its launch, the phone has appeared in hands-on live shots — giving us a preview of all the available color options the Honor 30 Lite will feature. 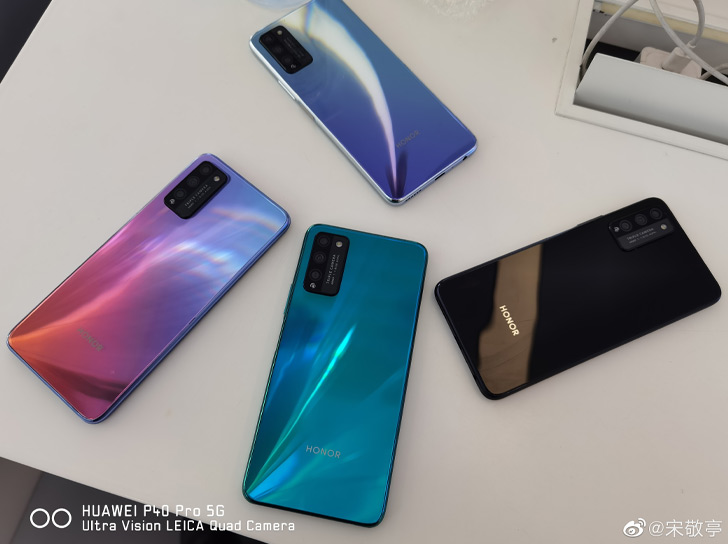 As per the live images of the Honor 30 Lite, published on Weibo, the upcoming handset is seen in Magic Night Black, Wizard of Oz, Summer Rainbow, and Magic Mirror Silver editions.

Honor has polished the rear-case of the 30 Lite which presents a brightly reflective, iridescent finish (not to mention the sun-burst pattern that extends from a corner and stretches throughout the surface). A deep black camera island, featuring a triple-camera system and an LED flash, contrasts nicely against the glossy shell. 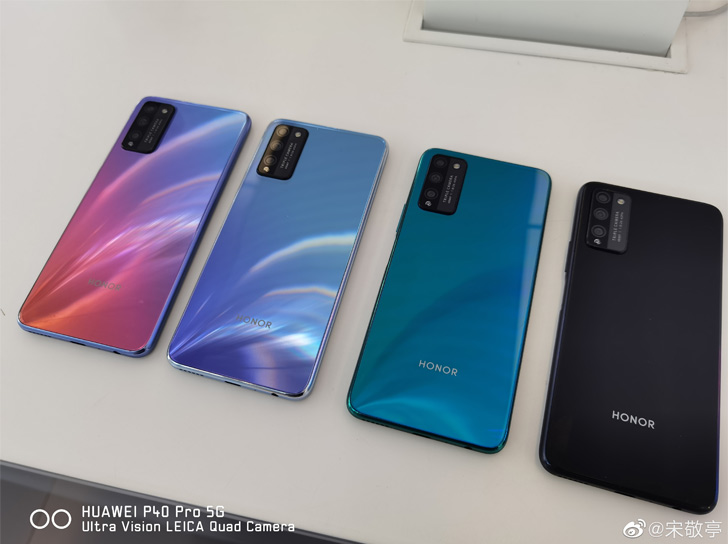 Though the leaked 30 Lite photos don’t show it, the Honor display is an IPS LCD panel that measures 6.5”, delivering an FHD+ resolution. The screen has a notch carved into it, and it operates at a smooth 90Hz refresh rate. A 16MP front-camera lives inside the notch. 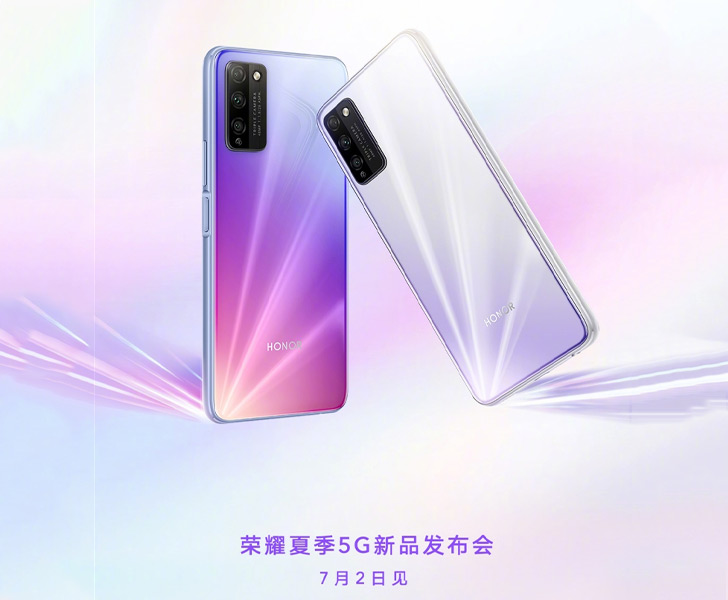 Around the back of this lite variant of the Honor 30 series, the setup features a 48MP main camera, an 8MP ultra-wide sensor, and a 2MP macro lens. The primary lens has a wide f/1.8 aperture and supports PDAF. You can also make out the side-mounted thumbprint reader, a bottom-firing speaker, and a 3.5mm headphone jack.