Nokia 130 2017 - Precised & Perfect!
Nokia uplifting its design and 130 2017 is the second product which has got new looks and some special improvements that will make it flagship device of the feature phone world. Nokia 130 2017 looks more stunning in its new design and its dress fits perfectly on top of it. Following the design legendary 3310 this phone looks very identical to that one and we can say that Nokia's 130 2017 is a younger brother with lots of similarities with its elder brother. Now this lineup of feature phone is going to be a role model for smaller brands and one day Nokia 130 2017's looks will be seen in every bar phone available in market. Only 14.2 mm thick device easily fits inside your pocket and you can also use this 130 2017 by Nokia as a side kick of your smartphone. As they improved the design so does the specifications of the phone has also got some treatment and now camera is fixed on the back side of Nokia 2017 series which is a big change in specifications and once more credit goes to 3310. Now you can also shoot videos because it got 0.3 MP video recorder on its back. Nokia 130's 2017 has 1.8 inch TFT display and inside 65K colors are filled so everything looks pretty inside the display screen. 4 MB of RAM is installed inside the Nokia 130 2017 so you can run all its functions smoothly. 8 MB ROM is planted to store the contacts, messages and all other necessary data. 1020 mAh battery is taking care of 130 2017's energy department and one more thing which I forget to tell you is its micro SD card slot that will expand the memory up to 32 GB.

Disclaimer. Nokia 130 2017 price in Pakistan is updated daily from the price list provided by local shops and dealers but we can not guarantee that the information / price / 130 2017 Prices on this page is 100% correct

Nokia 130 For Sales in Lahore. only 15 Days used brand new condition. almost 4 Month Warranty Remains. Hand Free not available. Box with charger and complete are available with warranty card. My Final Price is 3200 My Contact Number: 0300-4926146 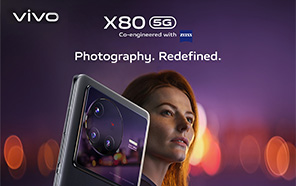 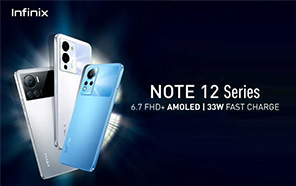 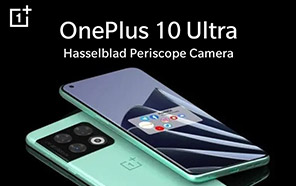 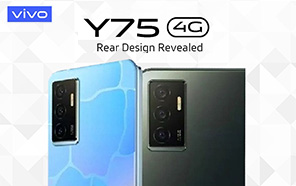 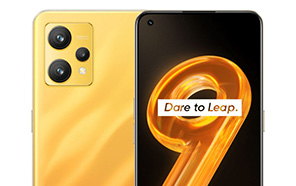 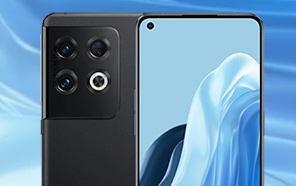