Nokia 130 - The Portable Video & Music Player.
Microsoft brings you the Nokia 130. A portable video and music player in a very economical price. Nokia's 130 shows that Microsoft devices has still not abandoned the idea of producing basic phones. 130 by Nokia carries a familiar candybar design and is available in three popular colours: Black, White and amazing Red. Nokia 130's integrated FM Radio will not let you get bored, together with a Video player, MP3 player and microSD card support up to 32 GB, Nokia model 130 can hold up to 6000 songs. Supporting bluetooth connectivity with the slam features, earphone & other accessories are also compatible. And if that's not enough Nokia 130 also offers a share button so that you can quickly share the photos or the required documents. Nokia has made 130 available in 2 different versions Dual-SIM and single sim with a battery that can sustain continuous 46 hours of music playback. Nokias 130 is a complete leisure machine with fairly large speakers and there's also a flashlight to kill the darkness.

Disclaimer. Nokia 130 price in Pakistan is updated daily from the price list provided by local shops and dealers but we can not guarantee that the information / price / 130 Prices on this page is 100% correct 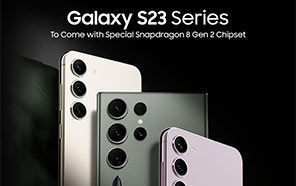 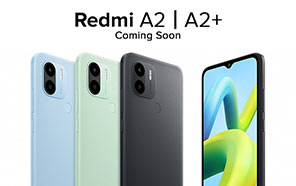 Xiaomi Redmi A2 Lineup to be Unveiled Soon; Two New Models Certified by BIS and TKDN 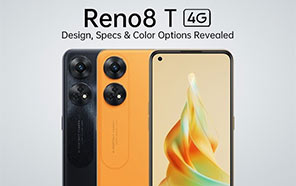 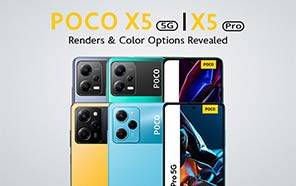 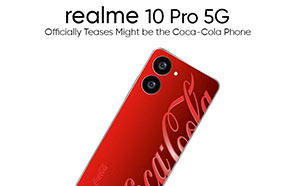 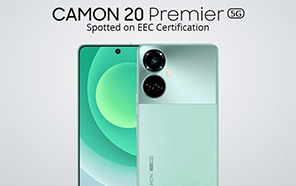