After much anticipation, The Plus Edition of the Xiaomi Redmi A1 is finally out. The newcomer is equally competitive as its month-old sibling Redmi A1, price or otherwise. With Redmi A1+ added to the collection, Redmi's newborn A-series roster now has two dashing, almost premium-looking phones. 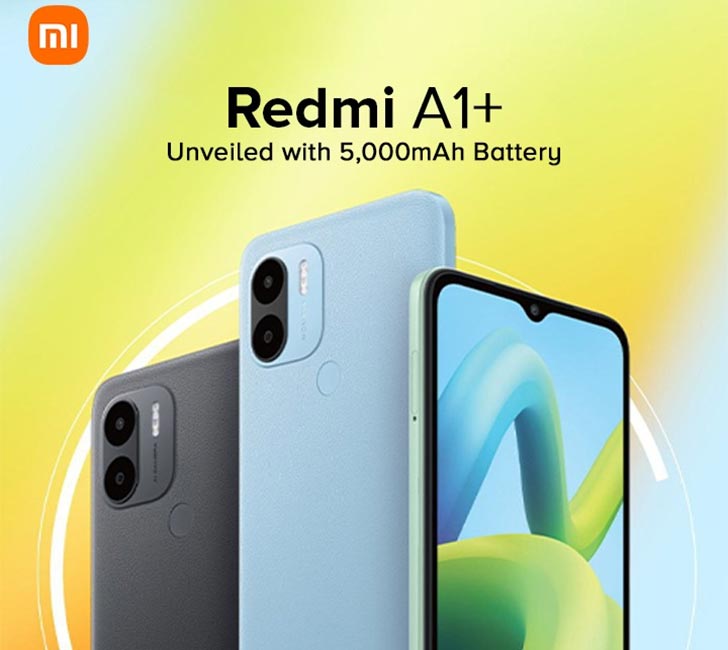 It's vital to mention that the Redmi A1 Plus is just a remake of the base A1 with an added rear-mounted fingerprint scanner. The phone has soft black, blue, and green shades on a leather texture backplate endowing it with a premium look. The phone feels surprisingly well built for its light price tag. Design apart, the phone features several decent specs worth highlighting.

Its rear dual-camera system uses a primary 8MP sensor and a secondary 0.3MP depth sensor to record 1080p videos at 30FPS. Redmi A1 Plus packs a decent 5000mAh battery, and 10W power support, claiming 30 hours of video playback and up to 30 days of standby time. It weighs just over 192 grams.

The new addition to the Xiaomi price list wraps around a flat 6.52-inch IPS panel bearing HD+ resolution, 400nits max brightness, 120Hz touch sampling rate, and 70% NTSC color gamut. The black bars on each side of the screen are a bit chunky. The upper bezel has a notch housing a 5MP selfie snapper. 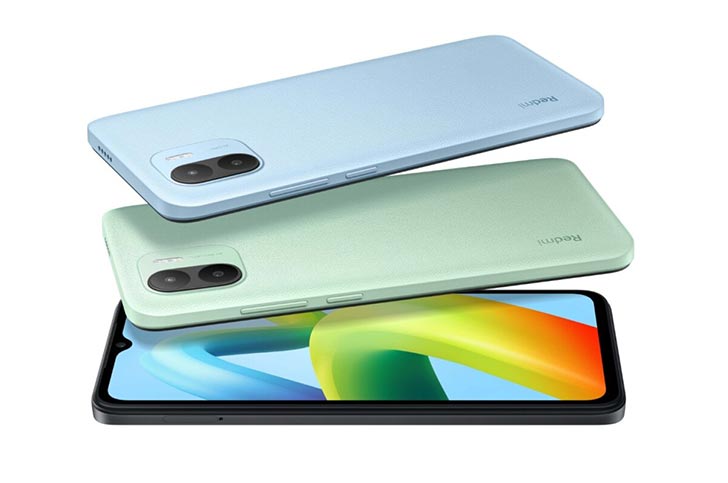 Powered by the MediaTek Helio A22 processor, the Redmi A1 comes prebuilt with high-speed 3GB LPDDR4X memory, 32GB of eMMc 5.1 storage (expandable up to 512GB via microSD), and a PowerVR GPU to handle visual graphics and gaming.

By default, A1 Plus runs the lightweight Android 12 GO operating system, which should perform well on this low-end phone. The handset first appeared in Kenya, but with Redmi's track record, the Pakistani debut shouldn't be too far off. Its 3GB plus 32GB variant costs Kenyan 10,345 shillings, which translates to approximately 19,000 PKR.