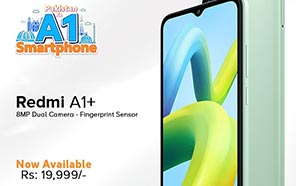 Xiaomi Redmi A1 Plus Launched in Pakistan with Helio A22 SoC; Premium Made Accessible

Xiaomi’s Globally rolled Redmi A1+ finally goes official in Pakistan. It’s the best money can buy at a sub-entry level price. Despite being cute on the outside, it also has a lot going for it on the inside. It’s appealing, robust, and packs a big punch in terms of hardware. Have a look. 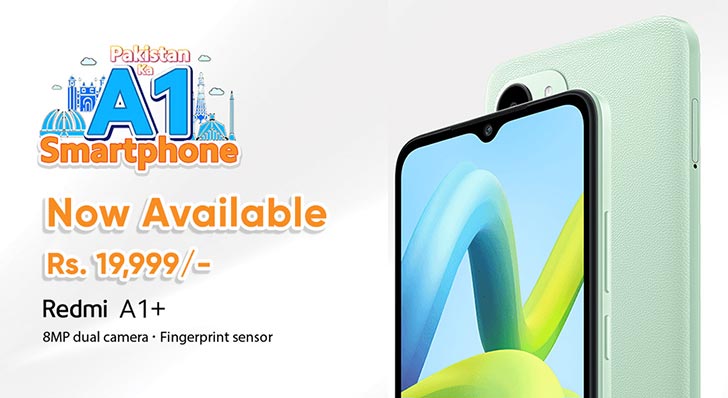 Apart from that back-mounted biometric, Xiaomi Redmi A1 Plus seems like a rehashed vanilla Redmi A1. The accented dual camera array on its back and the leather-textured fuselage endow this phone with a luxurious feel. It possibly carries three coats of soft pastel shades. The options include light black, blue, and green option.

While it feels relatively inexpensive, Redmi A1 Plus stands its own in the slew of cheaply built smartphones. Its 6.52-inch IPS panel allows for 400nits max brightness, meanwhile supporting 720p resolution, 120Hz touch sampling rate, and 70% NTSC color gamut. 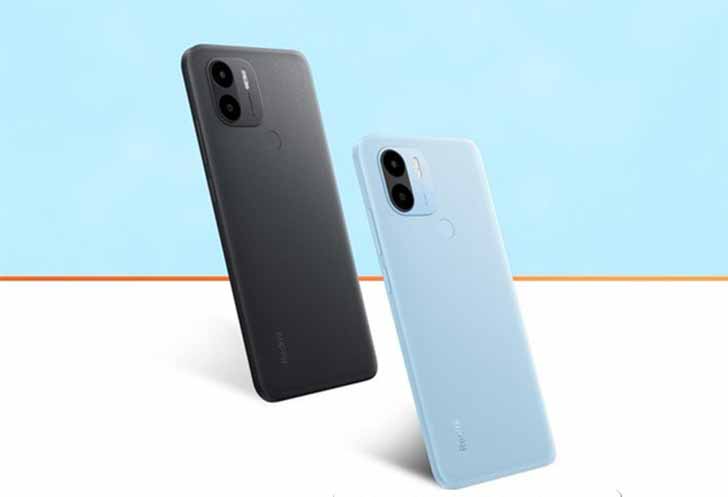 The latest Xiaomi A mobile is best known for its large 5000mAh battery, advertised to last up to 30 days on standby and 30 hours on video playback, which is an ambitious claim. With a MediaTek Helio A22 processor, 2GB of LPDDR4X memory, 32GB of eMMC 5.1 storage, and PowerVR GPU, the Redmi A1 Plus is the best performer in its league.

While A1+ rounds other categories nicely, It needs to catch up in the camera department. Its dual-lens setup has 8MP + 0.3MP sensors, and over at the front, a 5MP shooter lies in a drop-notch. The recording on all three caps at 1080p 30fps. However, Al baked into its lightweight Android 12 GO interface helps shrink the gap. Shipping with a solo 2+32gig configuration, Redmi A1 Plus costs 19,999 PKR, below the Xiaomi Redmi 10C Price.