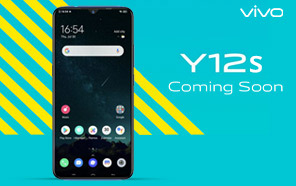 Vivo Y12s Featured on a Google Play Console Listing; the Most Budget-friendly Vivo Phone this Season?

A new unreleased budget Vivo smartphone has been spotted on Google Play Console’s database, along with its core specifications and front design. The Vivo Y12s has previously been sighted on multiple certification-awarding websites across Asia — which also corroborated the corresponding title for the model number. And since it has already been signed off by these authorities, an official announcement from Vivo shouldn’t be far off. 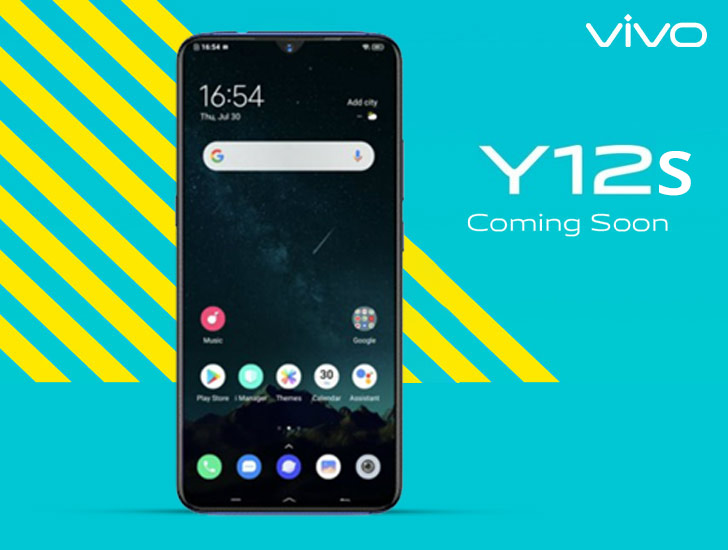 Found listed under the model number V2026, the Vivo Y12s has an entry-level design. There’s a generic notch on top of an HD+ display that produces a screen density of 300 dpi.

Its dimensions aren’t detailed, but the processor powering the device is specified as MediaTek’s last-gen Helio P35 chipset with up to 3GB of memory. It charges over a standard 10W. 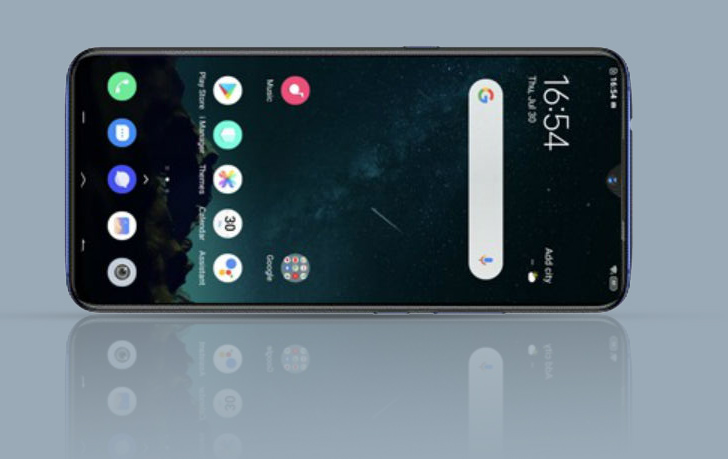 The Y12s is presumably an even more affordable edition of the Y12 —  with a better, newer processor but lower memory. The P35 is split into eight cores, clocked at up to 2.3GHz. The Y12 had Helio P22 and 4GB of RAM and will prove to be a nice addition to the Vivo price list. If its predecessor’s memory configuration is any guide, the Y12s could have upwards of 64GB of user-expandable storage. 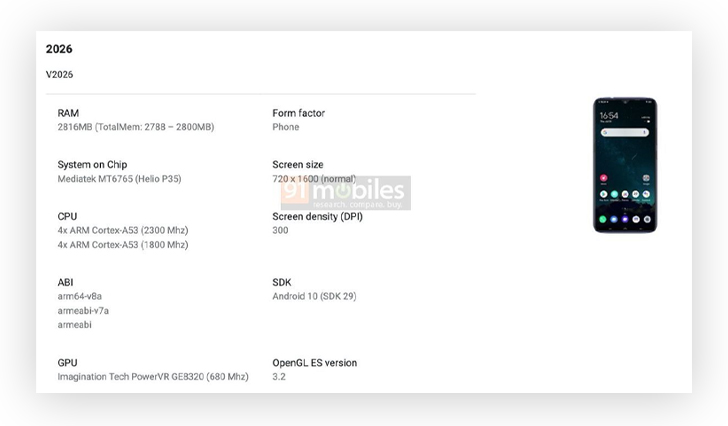 Although not readily visible in the image render, you can make out the blue colorway on the frame of the phone. The Vivo Y12s comes in Aqua Blue and Burgundy Red editions which might be carried over to the Y12s.

The software experience is still provided by the Android10-based Funtouch OS. China, Russia, and Indonesia have certified the Vivo Y12s  already, and it should make its debut in one of them. No official wording on prices yet.