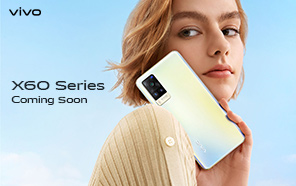 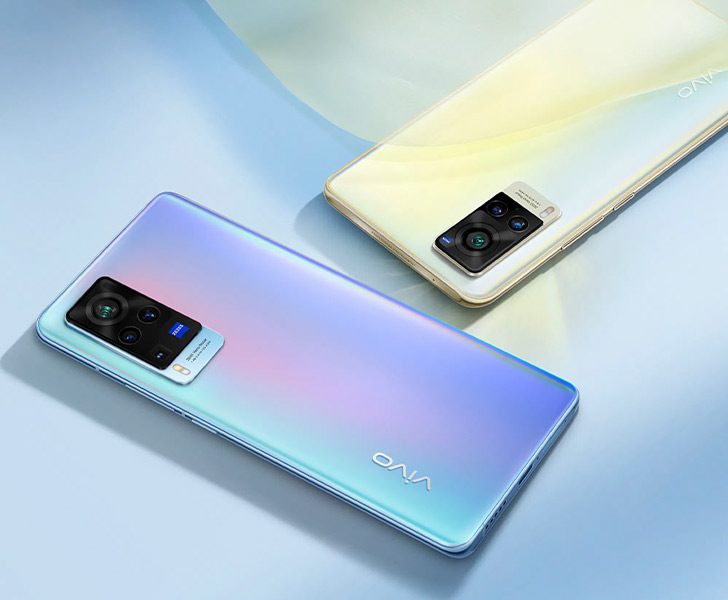 Published on SlashLeaks by the contributor, Chizuru Leaks, the post gives specifications for three models — Vivo X60, X60 Pro, and X60 Pro+. The shiny new OriginOS, which is also debuting with this series, will be replacing the original FunTouchOS. The design language is unique, clean, more aesthetic now.

The trio features centered O-hole screens. And Vivo partnered up with the optics brand Zeiss (you might remember it from Nokia’s Lumia line of smartphones) to co-engineer the cameras.

The X60 has a 6.3” OLED display, with a fluid 90hz refresh rate. We have three rear cameras, 48MP+13MP+8MP, in the familiar ‘big eye’ layout. The front cameras in all three models are 32MP. The camera plate rests on top of the back, with Vivo’s signature ‘AG Glass’ finish. 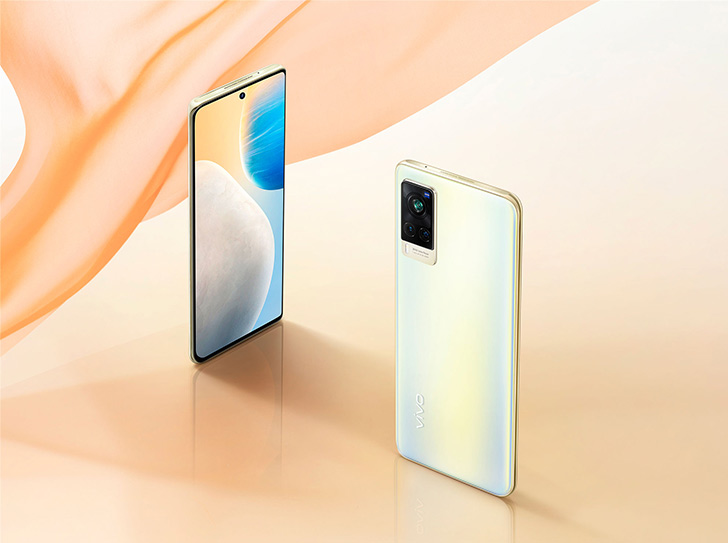 Inside the phone, 8GB of memory and 128GB/256GB of storage round off the Exynos 1080 with its 5nm fabrication process. The Vivo new model 2020 price not revealed yet not even the battery details were shared, but the X60 charges over 33W.

The ‘Pro’ edition is simply a tweaked X60. It has a slightly bigger 6.56” screen with identical specifications. The same goes for the internal hardware, but you get 12GB of memory and only a single 256GB storage option. 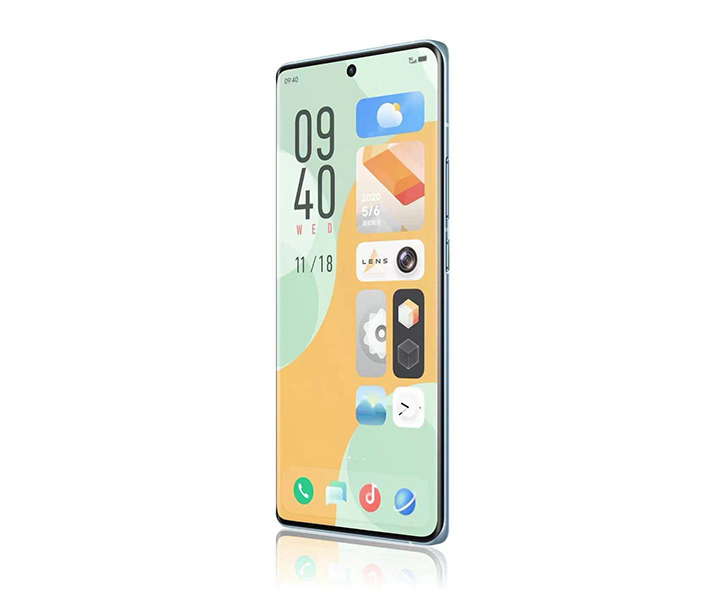 Whether or not the X60 Pro has inherited the gimbal system from X50 Pro remains unclear. But its array has four cameras — 48MP+13MP+13MP+8MP. Oddly enough, the phone leaker reports that stereo speakers are only reserved for the X60 Pro Plus. 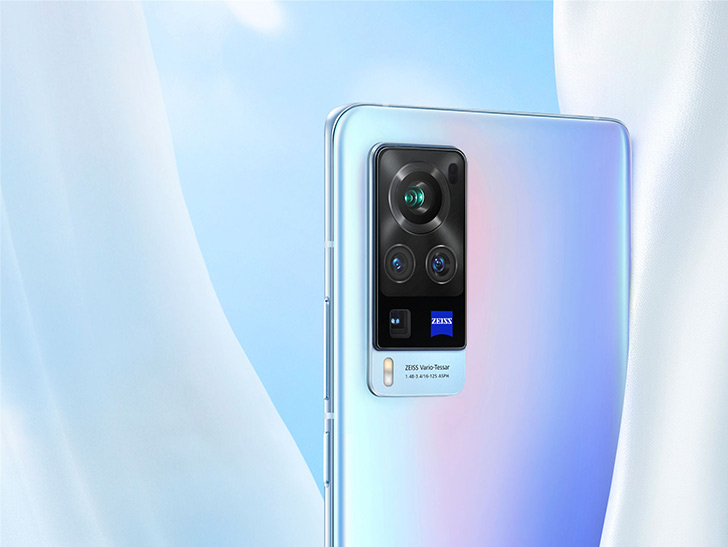 The most premium of the three models, the X60 Pro+ has a 6.56” AMOLED screen, producing a responsive 120Hz refresh rate. Its rear camera also has four lenses — a 50MP standard wide camera, one 32MP sensor, and two 13MP units.

The Pro+ will be the first Vivo to feature Qualcomm’s latest Snapdragon 888 chip, combined with 44W fast charging, 12GB of memory, and 256GB of storage.