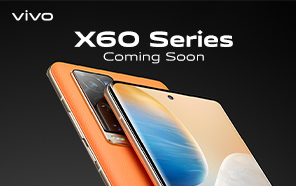 Vivo is soon bringing its flagship Vivo X60 series to Pakistan. An early poster was published on Vivo Pakistan’s social media today, teasing the arrival, but no release timeline has been shared yet.

It’s also unclear which editions of the X60 series are coming here, but here is a quick breakdown of the whole lineup.

The standard X60 takes design cues from Samsung’s latest S-series flagships: a hole-punch in the center of the flat display, and an even bezel and reduced chin around it. It’s a 6.56” AMOLED panel that hits a full HD resolution at a 120Hz refresh rate.

Flip it over to find a glass shell and a triple-camera array featuring a 48MP OIS supported primary lens, a 13MP 2x portrait lens, and a 13MP ultra-wide camera. For selfies, you get a 32MP front-facing camera across the board. 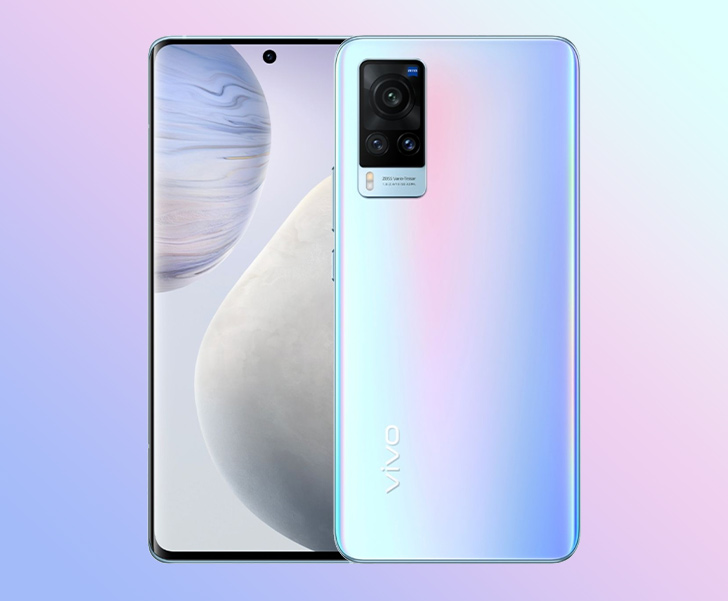 The cameras in the Vivo X60 use ZEISS Vario-Tessar lenses with the new collaboration. The ZEISS logo is also spectacularly displayed as part of the rear camera module. In the past, ZEISS has collaborated with numerous brands like Nokia and Sony phones.

The parallels between the Samsung and Vivo flagships continue as the cutting-edge 5nm Exynos 1080 chip is at the heart of the X60. It’s powered by a 4300 mAh battery and 33W fast charging. The phone comes in 8GB/12GB memory and 128GB/256GB storage variants.

Think of the ‘Pro’ edition as an X60 with a better camera. The X60 Pro has an equally razor-thin bezel around its display, except it curves along the edges. It has the same specs and dimensions as the X60. 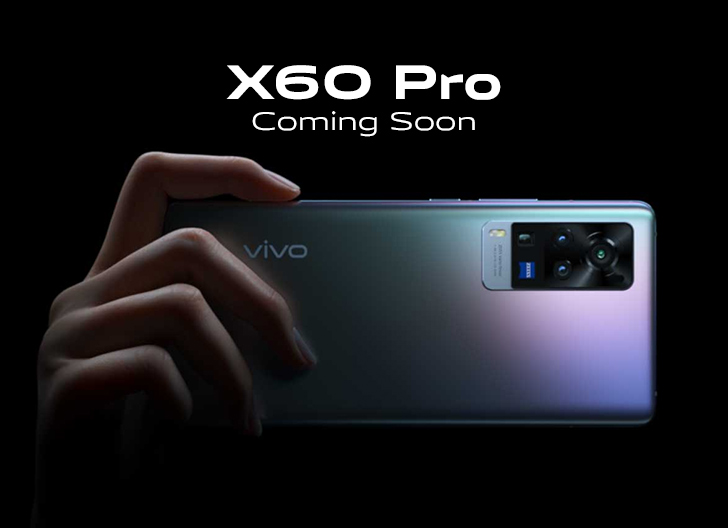 The same Exynos chip powers the X60 Pro, but the 4200 mAh battery is slightly smaller. It’s only available in a next-gen UFS 3.1 12GB+256GB configuration.

The X60 Pro+ is the top-end variant in this lineup. Its display is also curved with identical dimensions and roughly the same specs, but it peaks at 1300 nits of brightness. Unlike the other two models crafted from glass and aluminum, the X60 Pro+ is also offered in a faux leather option. 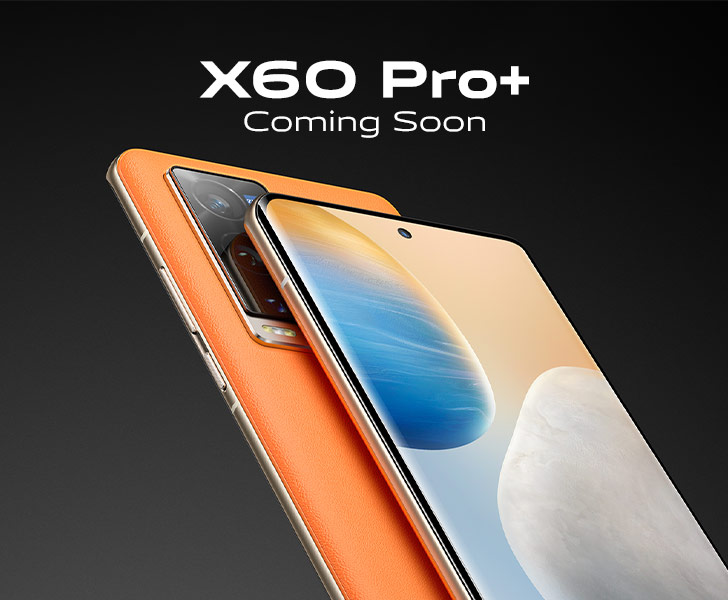 Instead of the Samsung-made Exynos silicon, the X60 Pro+ runs on the Qualcomm Snapdragon 888. It has the same battery capacity as the X60 Pro, but it fast charges over 55W.