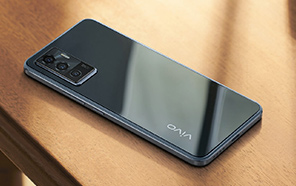 Vivo V23 Pro is an upcoming edition of the Vivo V23 series. A few of its specs have already leaked online. And Vivo V23 Pro is now being tested on the popular cross-platform benchmark, Geekbench. The scorecard contains not only the CPU figures but also a few specs. 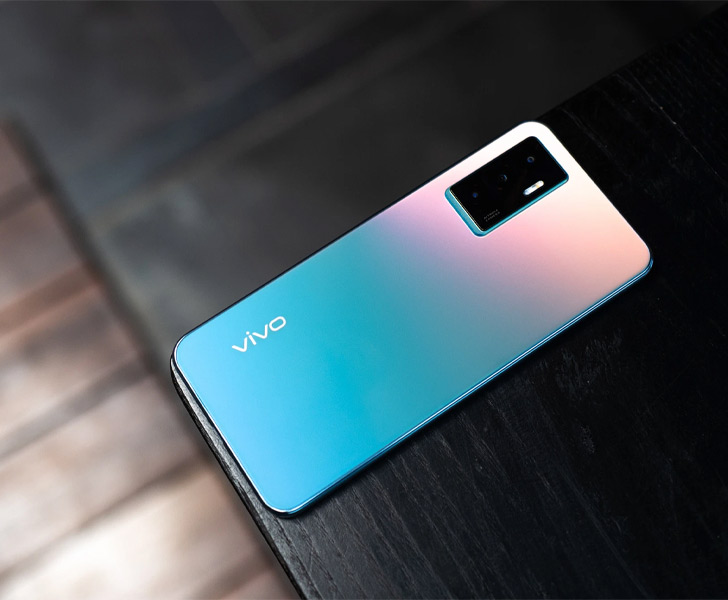 You can find the Geekbench listing for the V23 Pro under the model number ‘V2132.’ Per the card, the phone has the MediaTek Dimensity 1200 chip at its heart. It’s a high-performance, power-efficient chip with the central core clocked at 3.0GHz. The new FunTouch OS 12, built on the Android 12, powers the Vivo V23 Pro.

When engaging all cores, the Vivo V23 Pro hits 2707 points. The phone manages 679 points on single-core benchmarks. Vivo didn’t release a Pro phone when the V21 series came out. But just to put these numbers into context, the last-gen Vivo V20 Pro peaks at 631 and 1955 points, respectively. 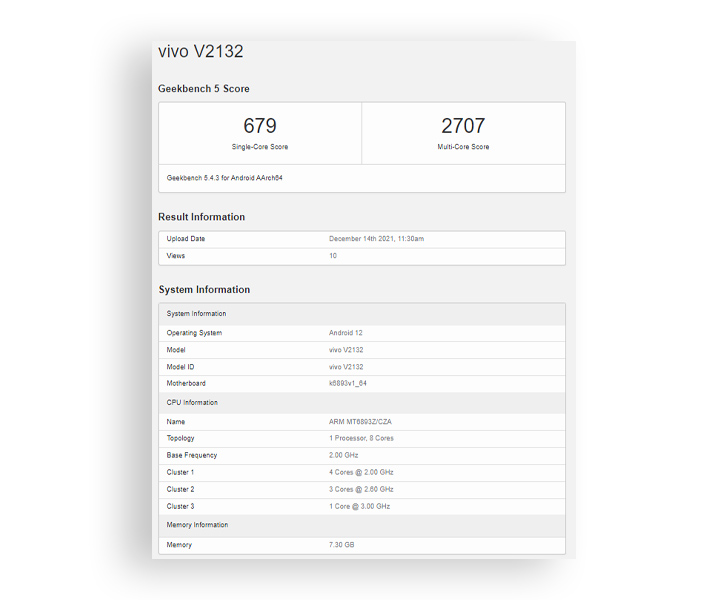 The rest of Vivo's Flagship new model aka the V23 Pro is shrouded in mystery. Based on previous reports, the phone has a 64MP primary camera.

Charging power should max out at 44W. We expect a sleek, lightweight design typical of the Vivo V-series. Also, the camera design will focus on portraits and selfies. Vivo V23 Pro is launching globally on January 4.