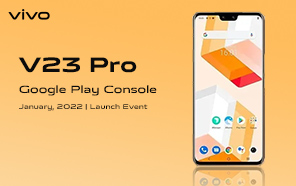 Following the Vivo V23e, the V23 Pro is making its debut next month. The Pro edition has already been featured in fragment leaks over the weeks. And Vivo is now collecting product certifications for the phone. The latest in this string is a public listing for the V23 Pro, found on Google Play Console. 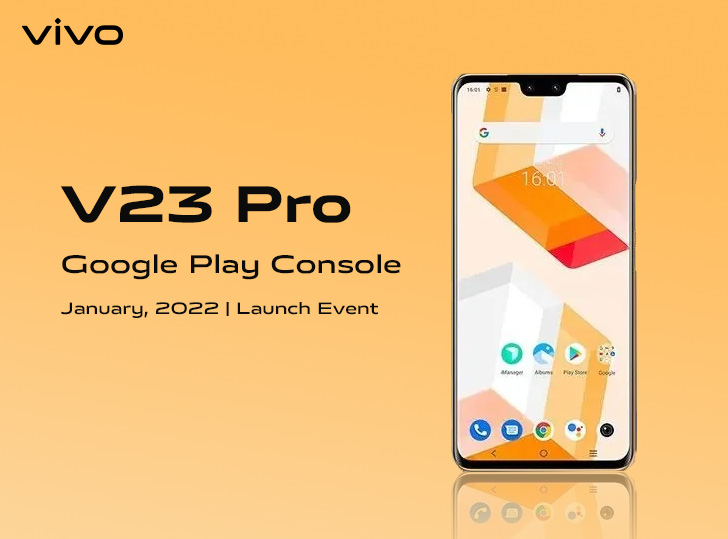 You can look up the Vivo V23 Pro under the model number ‘V2132’ on the Google Play database. The documentation contains system specs and a front preview of the phone. Unfortunately, this year’s Vivo V21 series didn’t have a Pro edition. But the V23 line returns to the familiar design language with the V23 Pro.

We’re looking at a wide wedge-shaped notch with two front cameras embedded in it. The details for these dual cameras are a mystery, but you can expect one of them to take wide-angle portraits. Eye-tracking autofocus has been a highlight feature for the V-series in recent generations. And the V23 Pro should adopt an upgraded version of the technology. 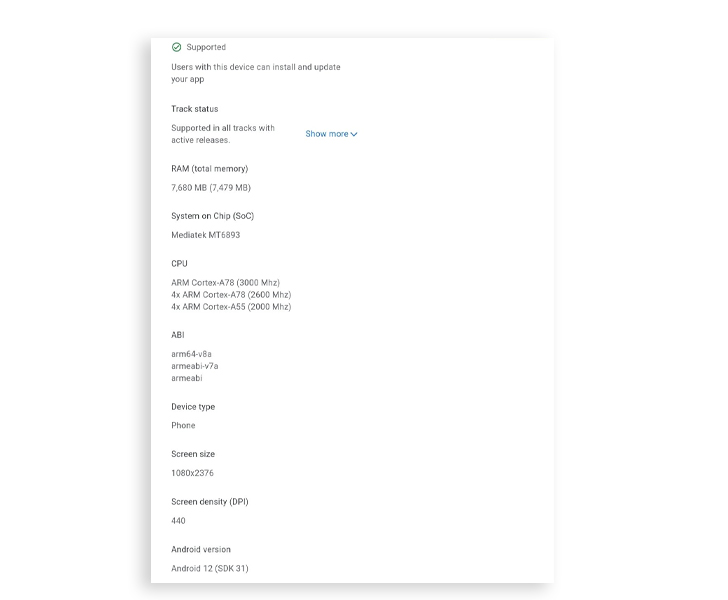 No word on the Vivo mobile price yet. Vivo has trimmed the chin too, Thin, minimal bezels surround the screen. Plus, the edges curve on both sides. It’s an AMOLED panel with a fingerprint scanner hidden underneath. Resolution peaks at 1080P. But the refresh rate is unspecified for now. The primary rear camera has a 64MP sensor behind it.

MediaTek Dimensity 1200 (a high-performance chip) and Android 12 with Vivo’s custom UI on top power the Vivo V23 Pro. 8GB of multitasking memory, 44W charging, and a 4300 mAh battery round off this internal hardware.