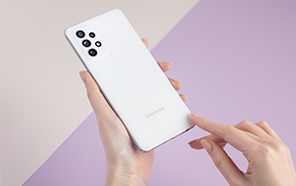 Other than the upcoming flagship foldable line, The Korean Manufacturer also has a new edition of the mid-range Samsung Galaxy A52 in the works. Galaxy A52s was featured in a leak detailing its pricing, specs, storage, and colors. The phone uses a higher-end Qualcomm chip while sharing several specs with the standard A52. 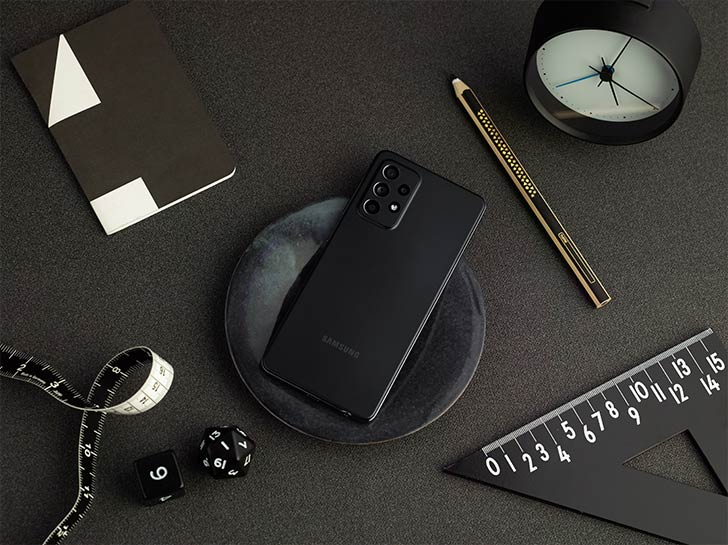 The original A52, offered in 5G and 4G flavors, runs on Snapdragon 720G and Snapdragon 750G. But the upcoming Samsung Galaxy A52s 5G has the Qualcomm Snapdragon 778G at its heart.

It’s a newly-released 6nm mobile platform designed to bridge the gap between flagship and mid-range SoCs from the chipmaker. We also learn from publicly available benchmarks that the Galaxy A52s works with 8GB of memory and the latest Android11-based build of the OneUI.

A retail listing for the Samsung Galaxy A52s can already be found on an online European store. First spotted by the publication DealnTech, the product page contains pricing and some specs. 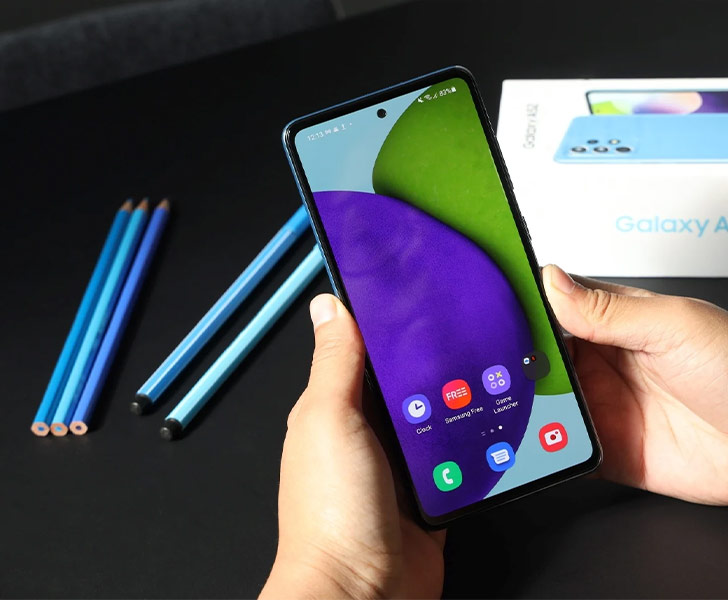 The internal storage of the Galaxy A52s goes up to 128GB, starting from €434 or about Rs. 83,900 (may see a lower price tag in Asia as the European prices are always on the higher side). Like the original, this new edition is also available in a palette of four matte-finished colors — Awesome White, Awesome Black, Awesome Violet, and Awesome Mint.

Since it’s built on the Galaxy A52, we already know what to expect. The display of the new Samsung mobile for 2021 would be a 6.5” SuperAMOLED panel that refreshes at a fluid 120Hz and peaks at a 1080P resolution. A single hole would be punched through the center of the phone, containing a 32MP selfie camera. Galaxy A52s should also feature a 4500 mAh battery, 25W quick-charging, stereo speakers, and IP67 rating.