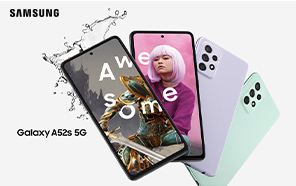 Samsung announced the Galaxy A52s 5G, a high-end edition of the original A52, with an official press release yesterday. It packs a brand new Qualcomm chip, a faster charger, and a new colorway. The A52s 5G debuted in the U.K., but it should be headed to more markets soon. 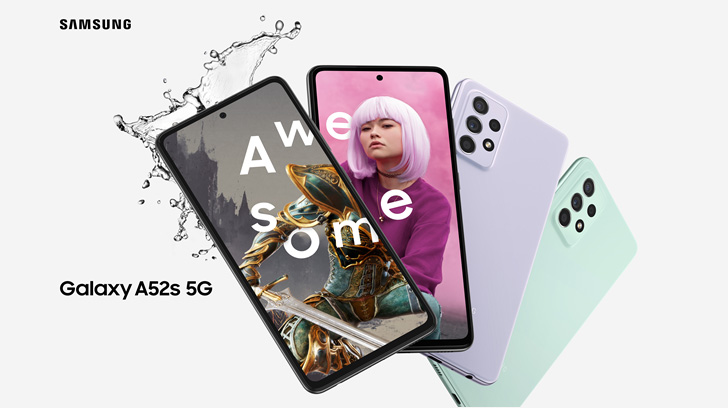 The Qualcomm Snapdragon 778, built on a 6nm process, is at the heart of the Samsung Galaxy A52s 5G. In contrast to the Snapdragon 750G that powered the Galaxy A52, the Galaxy A52s offers faster, more efficient performance. The AI-based Game Booster enhances the game experience by delivering smoother graphics.

It’s all backed by a 4500 mAh battery that’s advertised to last at least two days. Samsung ships it with a 25W power brick (up from the old-gen 15W charger that powers the original Galaxy A52.) OneUI 3 runs on the A52s out of the box. You get 6GB/8GB of memory and 128GB/256GB of storage. The RAM Plus feature allows for better multitasking. 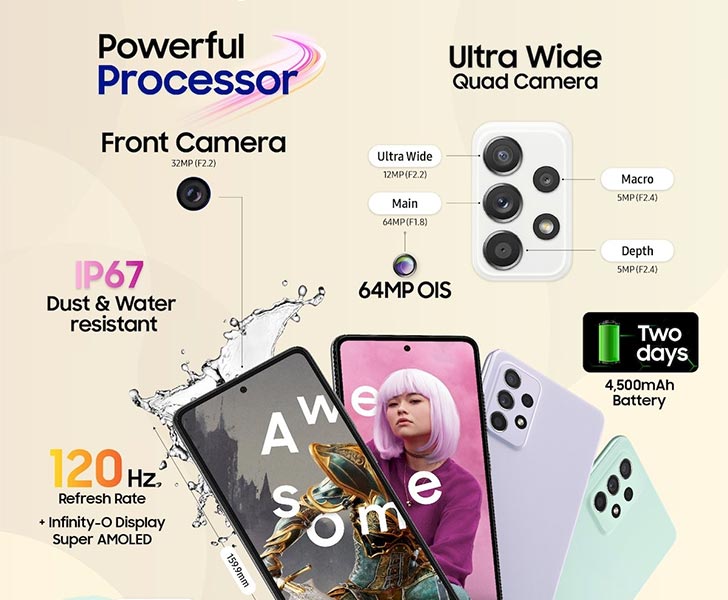 We’re looking at a flat 6.5” SuperAMOLED display with a hole punched through its center. The Galaxy A52s refreshes at a smooth 120Hz and peaks at a 1080P resolution. An on-screen fingerprint scanner covers security. Samsung hasn’t redesigned the phone’s shell. It is certified IP67 to survive underwater for up to 30 minutes, supports storage expansion, and has Dolby Atmos stereo speakers for 3D surround sound. 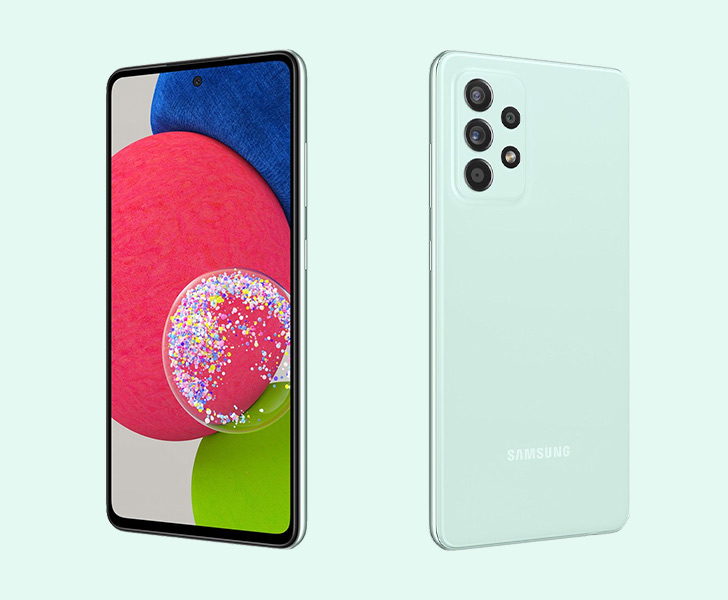 The Galaxy A52s has a quad-camera featuring a 64MP wide lens with OIS, a 12MP ultrawide 123˚ camera, and two 5MP macro and portrait sensors. Selfies are taken with the 32 MP front camera.