Galaxy A52s, the higher-end edition of the Samsung Galaxy A52 5G, is slated to launch soon. No details have officially been announced yet but Samsung once again secured certification for the Galaxy A52s. This time from the American Federal Communications Commission (or the FCC.) 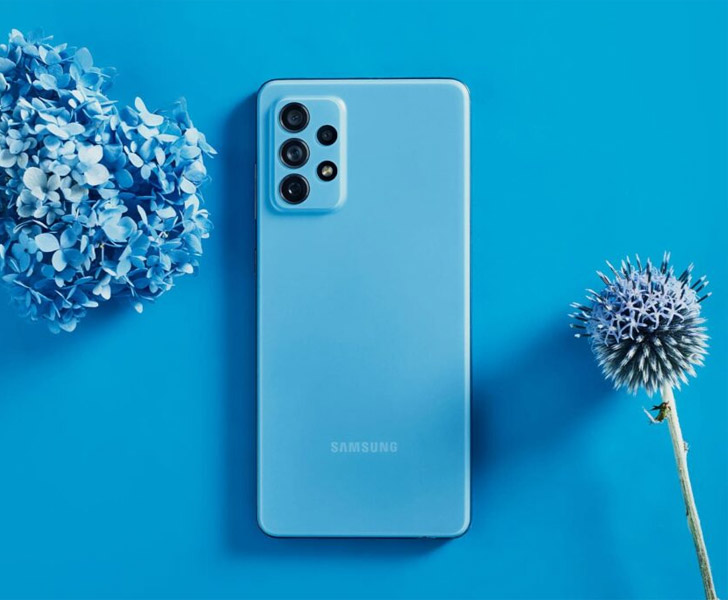 The upcoming smartphone is listed on the FCC database under the model number ‘SM-A526B.’ This documentation features connectivity specs — dual-band 5G and NFC support. No other relevant details are included, but we can turn to previous reports for the system specs.

At its heart, the Samsung Galaxy A52s has the Qualcomm Snapdragon 778G. This new chip bridges the performance gap between mid-range and flagship Qualcomm silicon. It works with 8GB of memory and the latest Android11 build of the OneUI. The Geekbench listing also specifies 6GB/8GB of multitasking memory.

Since it’s built on the Galaxy A52, the Galaxy A52s should inherit specs for the original at a somewhat similar Samsung mobile price. The upcoming Galaxy should be IP67 certified against dust and water. Plus, the build should be backed by a 4500 mAh battery and 25W quick charging. 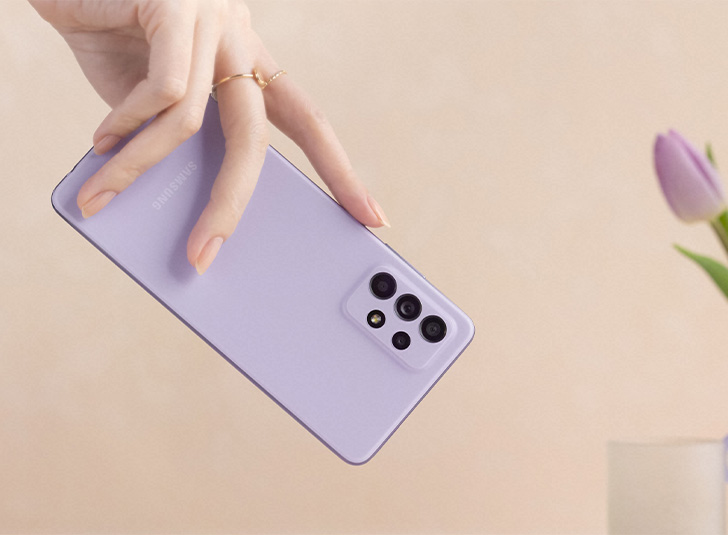 Over the hood, we’re looking at a 6.5” SuperAMOLED panel that delivers a full HD resolution, refreshes at a smooth 120Hz, and houses an in-display fingerprint reader. The rear camera cluster includes an OIS-assisted wide camera and a high-res ultrawide lens.

Samsung Galaxy A52s is offered in Awesome White, Awesome Black, Awesome Violet, and Awesome Mint shades. The storage goes up to 128GB. Galaxy A52s could debut in Europe, India, and perhaps in other countries later on.