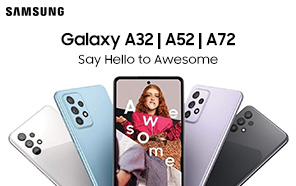 Samsung Galaxy A52, Galaxy A32, and Galaxy A72 Launched at the Awesome Unpacked Event

Samsung unveiled their new line of Galaxy A phones at the Galaxy Awesome Unpacked event today. In addition to the long-awaited Galaxy A52 and Galaxy A72, Samsung also introduced the LTE variant of the Galaxy A32. 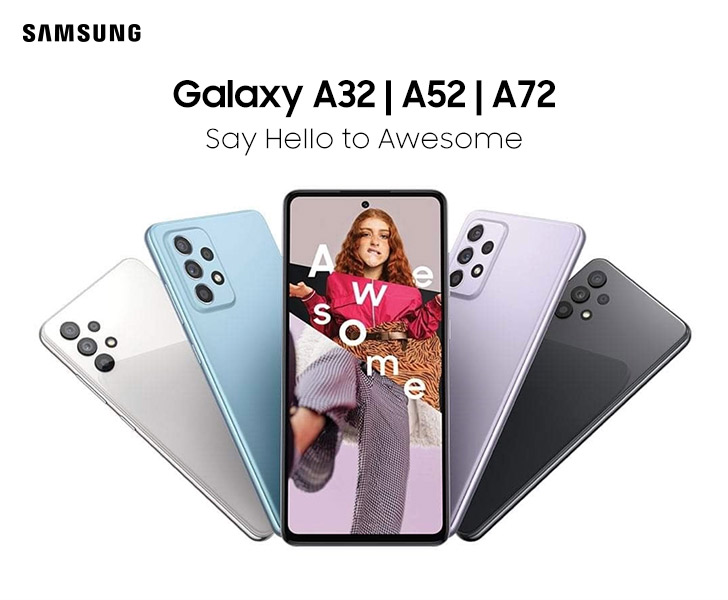 The A32 adopts one of Samsung’s better designs. We’re looking at a glass sandwich build, protected with Gorilla Glass on both sides. It’s a neat, minimalist look, available in Awesome Black, Awesome Blue, Awesome White, and Awesome Violet colors.

Its display is a 6.4” SuperAMOLED panel capable of producing a full HD resolution at a fluid 90Hz refresh rate. There’s a notch bleeding into the screen and an optical fingerprint scanner underneath it. 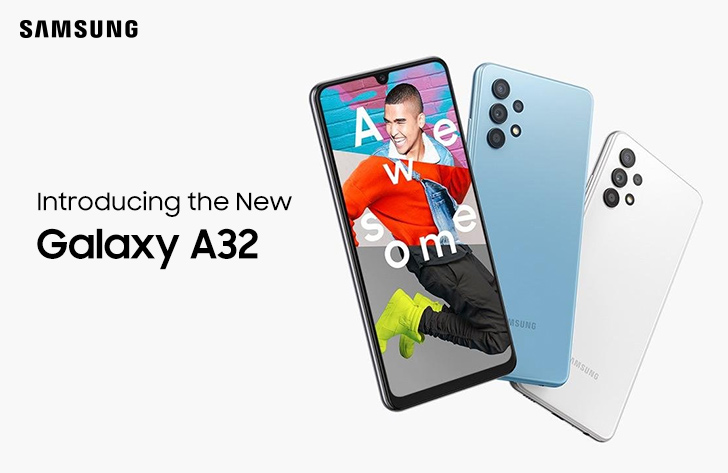 Flip the phone over to find a four-camera array featuring a 64MP f/1.8 primary camera, an 8MP 123˚ ultrawide lens, and two 5MP macro and portrait sensors. The selfie camera has a 20MP sensor behind it.

The Galaxy A52 and Galaxy A72 share most of their specifications. The A52 has a 6.5” Infinity-O screen that features a full HD resolution at a 90Hz refresh rate. It also has an optical fingerprint scanner embedded in the panel.

The Samsung Galaxy A52 also offers a few other nifty upgrades over the last generation: an IP67 rating against dust and water and a dual stereo setup for the speaker. 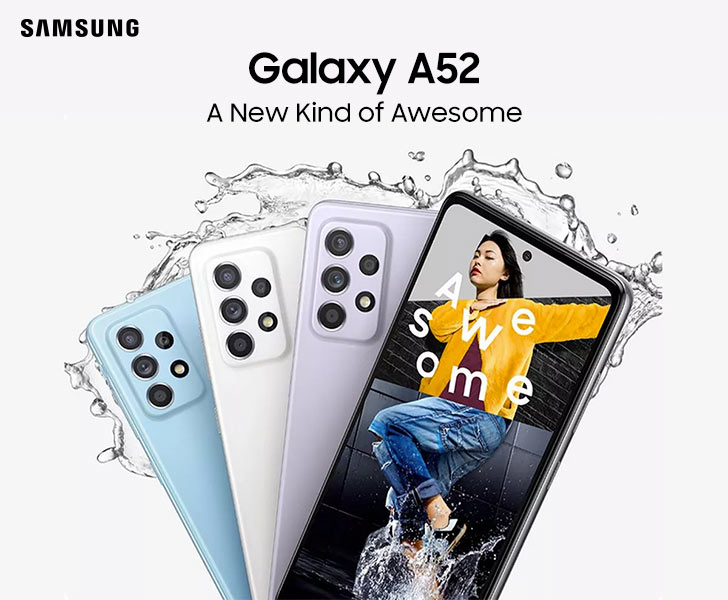 The main Galaxy A52 camera is a 64MP sensor that supports optical image stabilization and 4K video recording. For wide-angle shots, the A52 features a 12MP ultra-wide lens. Two 5MP macro and portrait sensors complete the rear camera setup. The selfie camera is 32MP.

Think of the Galaxy A72 as a beefed-up edition of the A52. It has a larger 6.7” screen but with identical specifications. The same goes for the chip, OS, and storage/memory features. 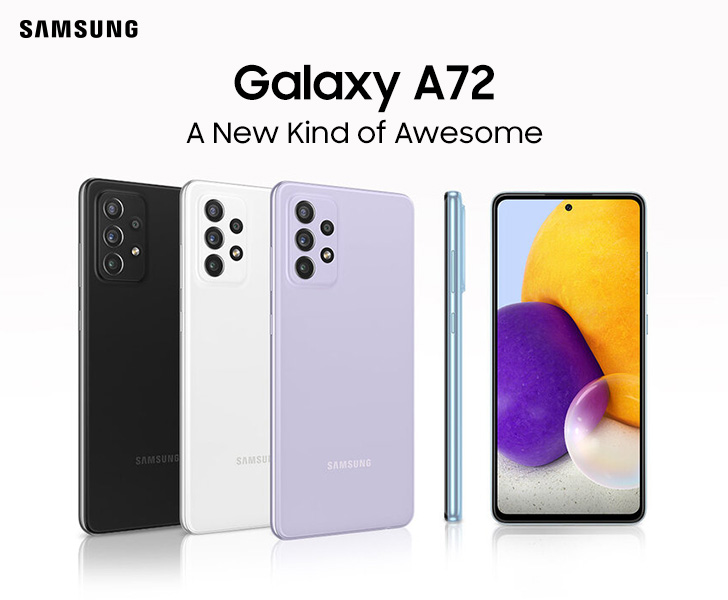 The battery is a 5000 mAh cell that also fast charges the Samsung Galaxy A72 over 25W. You get the IP67 rating, stereo speaker support, and four color options.

With the Galaxy A72, Samsung has included an 8MP telephoto lens with a 3x optical zoom. The 64MP OIS-assisted wide, the 12MP ultra-wide lens, and the 5MP macro camera are reused from the Galaxy A52 setup. It costs Rs. 69,999. 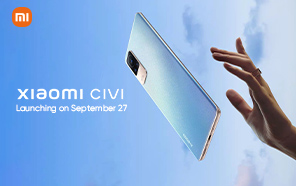