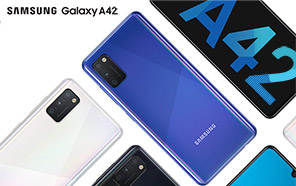 Rumored to be the cheapest upcoming 5G phone in Samsung’s portfolio, the Galaxy A42 5G might just have been benchmarked. Titled SM-A426B, the alleged Galaxy A42 5G was featured in a benchmark chart, alongside its core specifications. Here’s the scoop. 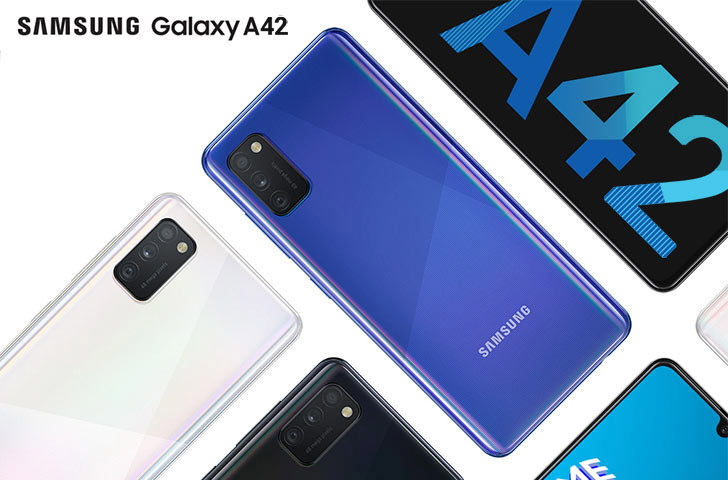 We’re still hazy on the chipset details. Although the Samsung Galaxy A42 motherboard is specified to be ‘lito’ with an octa-core CPU clocked at 1.80GHz, suggesting that it might be the Snapdragon 765G platform, a quick look at the source code of the webpage reveals that the mystery processor features the Adreno 619 GPU.

Also, note that the 5G Qualcomm chipset corresponding with that particular GPU on Samsung A42 is the Snapdragon 690 5G and not the SD765G which has an Adreno 690 GPU. 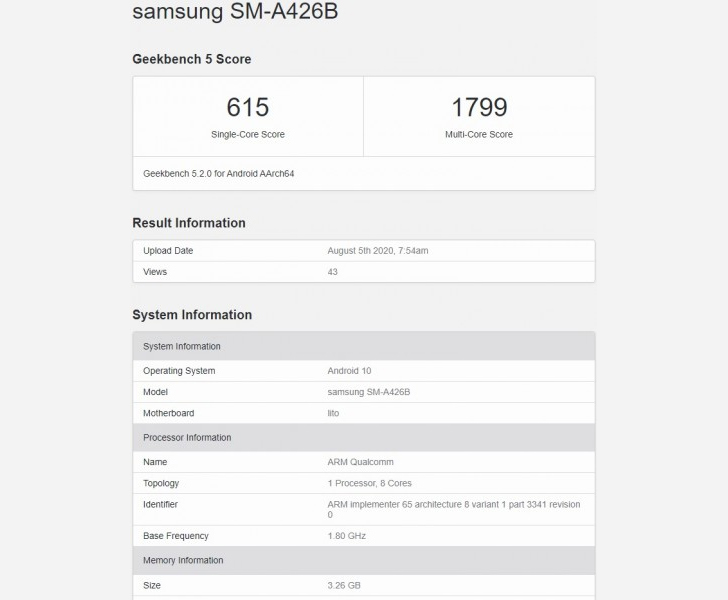 The SM-A426B managed 615 points on its single-core, and 17,99 on its multi-core test. Its mystery chip is combined with 4GB of RAM and Samsung’s OneUI 2.0, based on Android 10. We haven't yet seen a 5G in Samsung Pakistan's portfolio but Galaxy A42 could easily change that by being the first 5G handset. 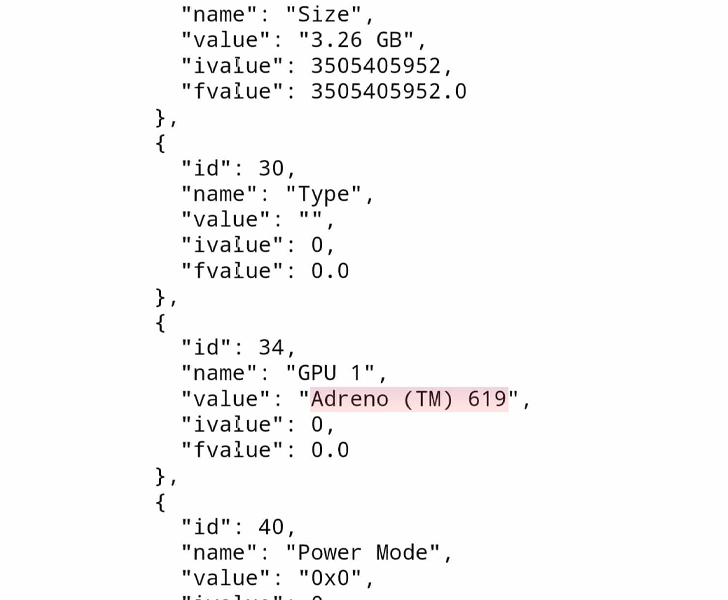 Previous reports point to a launch scheduled in early 2021, making the Samsung Galaxy A42 5G one of the many, many new affordable 5G phones to carry the A-series moniker next season.

Of course, this isn’t the first database to give us the beginnings of what to expect from the A42 5G. The device was already signed off by the Chinese 3C certification authority earlier in July, which revealed that Samsung is upping the battery capacity to 4,860 mAh — a big leap from the 3,500 mAh cell seen on the A41.