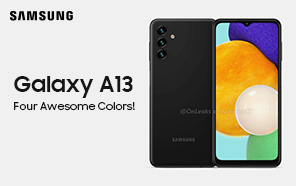 Piecemeal leaks featuring the Samsung Galaxy A13 uncover something new every week. Official channels haven’t teased anything but this string of product leaks gives us detailed insight into the phone. The latest of the tips exposes the color options for the Galaxy A13. 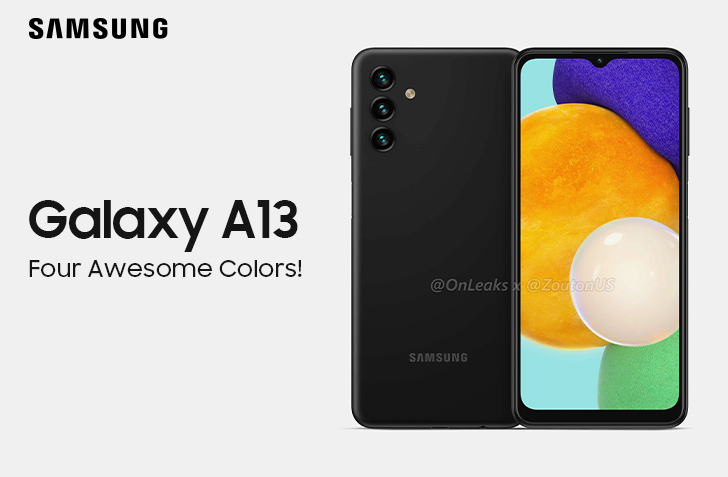 GalaxyClub, a popular blog centered around Korean smartphones, reports that the upcoming Samsung Galaxy A12 successor comes in White, Black, Blue, and Orange. The former three colors are carried over wholesale from the last-gen Galaxy A12. But the orange shade hasn’t appeared in the Galaxy A family since 2019.

The publication further notes that the A13 will be available in two editions: one LTE and the other 5G. The A13 5G, powered by the Dimensity 700, has already been benchmarked on Geekbench. 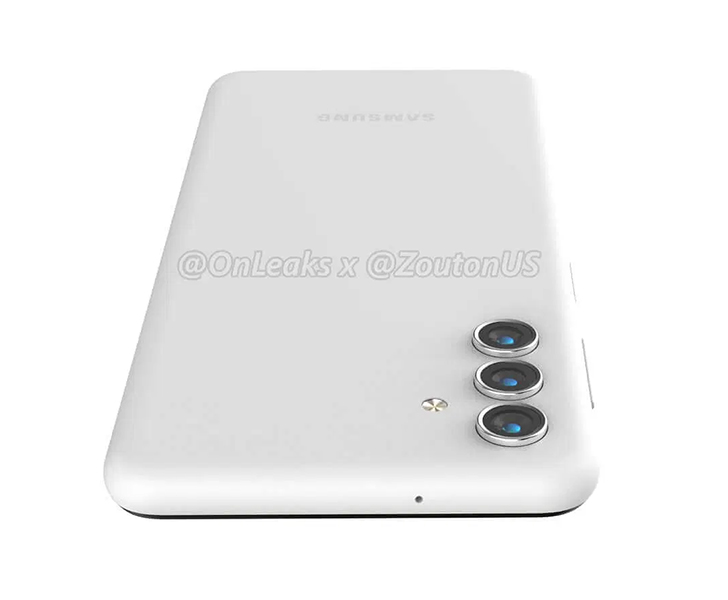 The 4G variant is still a mystery, but we also expect the new Samsung Galaxy mobile to run on MediaTek silicon. Both phones should feature 5000 mAh batteries. Based on speculation, Samsung has upped the charging power from 15W to 25W. The new 50MP JN1 sensor is slightly higher in resolution.

The so-called Infinity-V notch is still part of the display that presumably peaks at 1080P resolution. Also included in the Galaxy A13 build are a side-facing thumbprint reader, a 3.5mm audio jack, and a slot for storage expansion. Android 12 (customized with OneUI 4) runs on the two phones on the first boot.