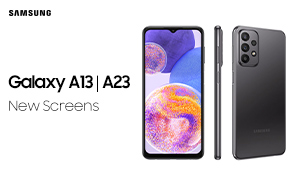 Samsung Galaxy A23 and Galaxy A13 belong to the latest line of Samsung’s budget phones. They are competitive enough in performance and camera departments but fall behind in their displays. Instead of modern IPS panels, the two Galaxy phones use outmoded TFT LCDs. But in the coming weeks, Samsung will start shipping the latest Samsung mobiles with different panels from a third-party manufacturer. 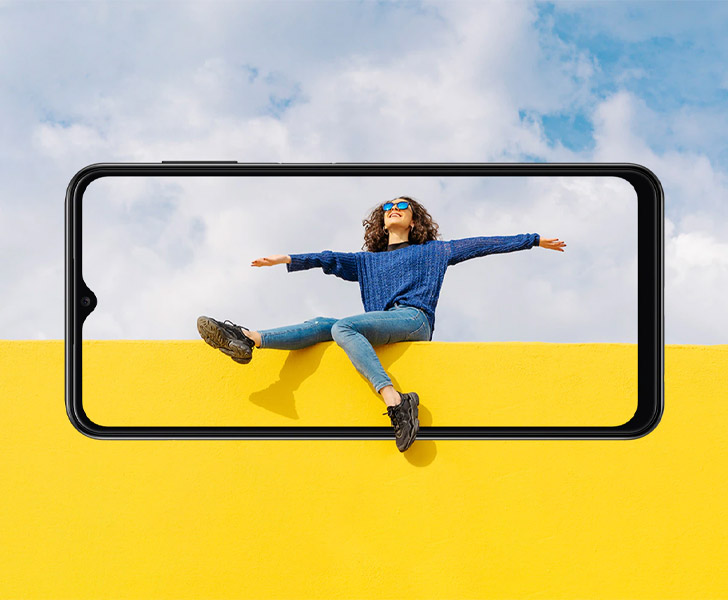 Per a source based in South Korea, Samsung will swap the homegrown displays built into the Samsung Galaxy A13 and A23 phones in May 2022. BOE Technology, a Chinese electronic component supplier, is currently hammering out a deal with Samsung to provide the A13 and A23 screens.

BOE will have to meet Samsung’s quality standards for specs and durability before the agreement is finalized, sources with knowledge of the matter said. We suspect BOE’s LCDs would be of the IPS variety that delivers consistent viewing angles and sharp, punchy colors. 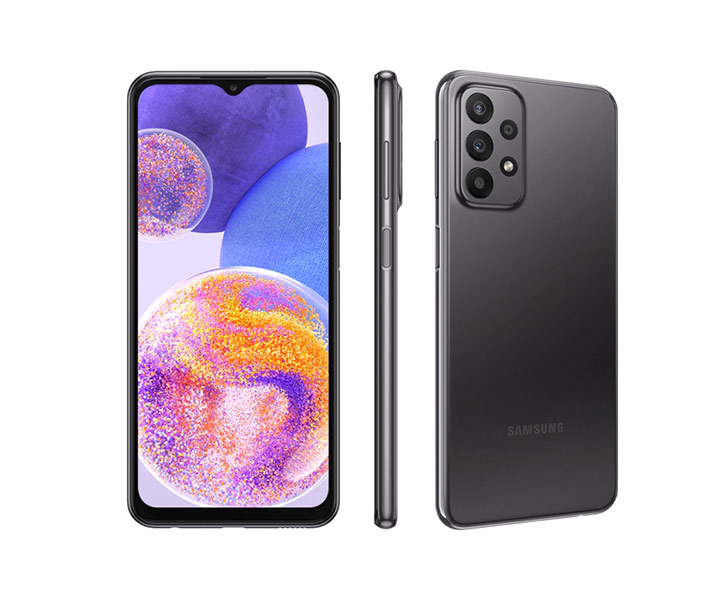 Samsung is the leading supplier of next-gen LTPO displays (that dynamically change their refresh rates) and flexible folding panels used by mainstream smartphone brands. By outsourcing traditional OLED and LCDs to the Chinese BOE, Samsung can ramp up production of these advanced, premium displays.

The release of Samsung’s next Galaxy Z Fold 4 is slated for August this year. Plus, Google’s first attempt at a foldable, titled the Google Pixel NotePad, is also supposed to debut later this year. Samsung will be manufacturing the folding display panels for both flagship products.