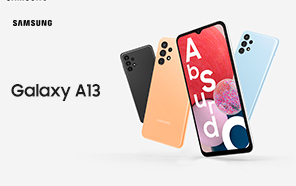 The Galaxy A13 belongs to the latest line of budget phones from Samsung. It was announced worldwide in March this year. But the phone is only now rolling out in Pakistan. Although Samsung has yet to make the official announcements, the Galaxy A13 is already available in stores nationwide. 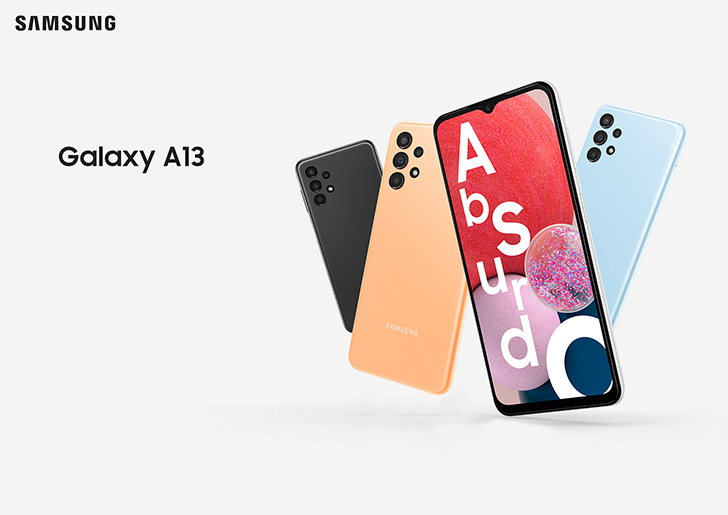 This year's Samsung Galaxy A13 brings many design and feature upgrades over the previous-gen model. For one, the new design is understated, minimalist, but chic. It rocks a soft matte pastel finish similar to higher-end Galaxy A phones (but on a plastic casing instead of glass.) The frame has a curved profile and houses a power button/thumbprint reader combination. You can choose from black, white, blue, and peach hues.

Turn the phone over to find a notched display. It's a 6.6" LCD that peaks at 1080P resolution, fills a 20:9 aspect ratio, and features Gorilla Glass 5 protection. It's a welcome upgrade over last year's 720P display without any glass protection. The notch contains an 8MP front camera. 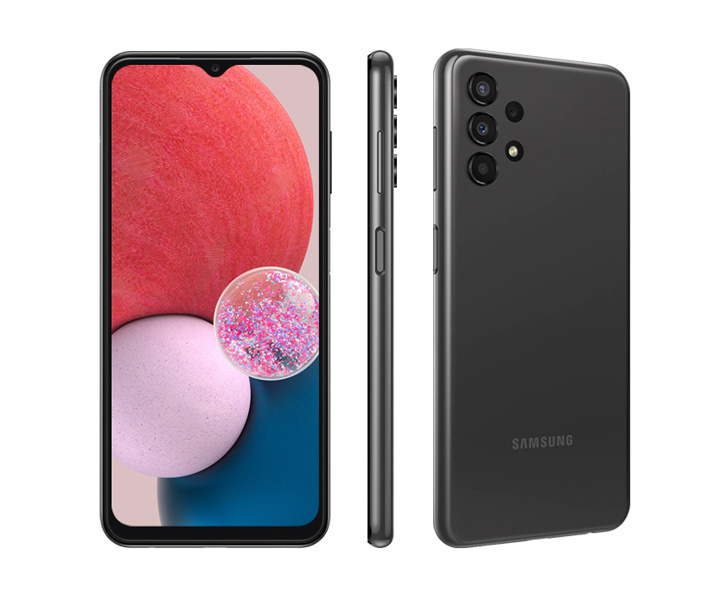 The rear camera cluster of the Samsung new A model is made of 50MP wide, 5MP ultra-wide, and two 2MP lenses. The A13 is also one of the few Samsung phones to include a 3.5mm audio jack still.

It's all powered by a beefy 5000 mAh battery and 15W rapid charging. The engine inside the Galaxy A13 is an Exynos platform. Four gigs of memory handle multitasking. And the Android 12 x OneUI runs on this hardware. The new A13 is offered in two storage trims. The 64GB edition starts from Rs. 30,700, while the fully specced-out Samsung Galaxy A13 128GB model is priced at Rs. 33,600. 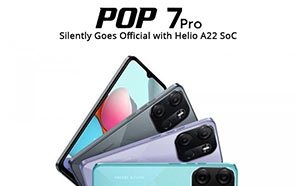 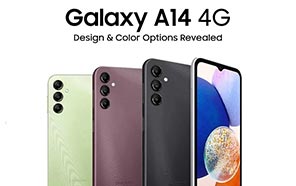