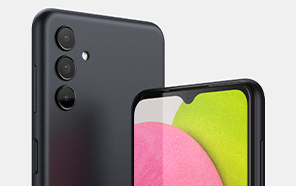 Having wrapped up all flagship releases for the season, Samsung is shifting its focus to more budget-friendly offerings. The Galaxy A33, A53, and A23 are already being rolled out in several markets. And two new entry-level releases — the Samsung Galaxy A13s and Galaxy A04 — are right around the corner. 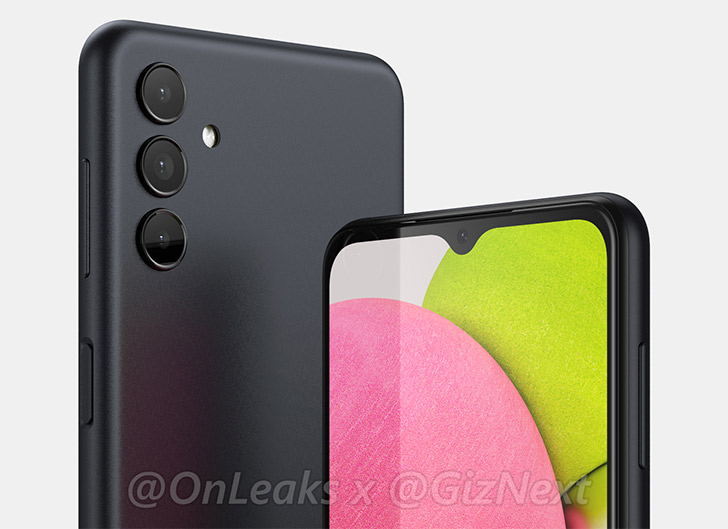 Folks at SamMobile report that Samsung has at least two cheap models in the pipeline, listed under the model numbers "SM-A045F" and "SM-A13F." They'll be marketed as Samsung Galaxy A04 and Galaxy A13s, respectively. 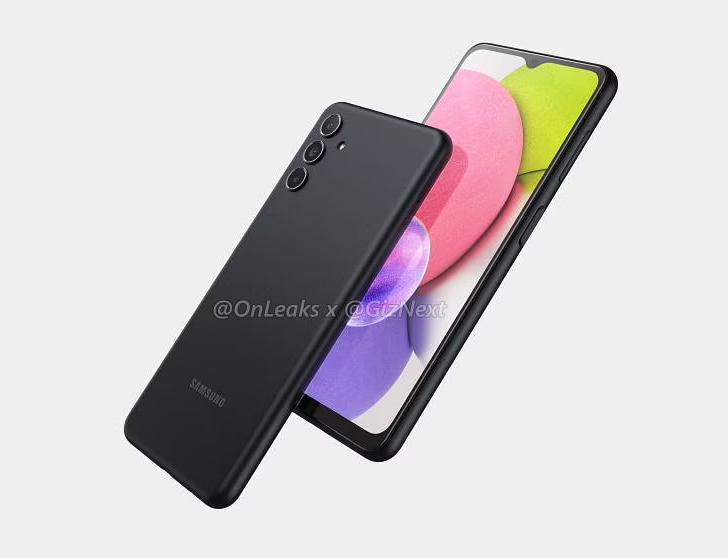 Based on the brand's usual formula for low Samsung phones price tags, the Galaxy A04 and Galaxy A04s should be more or less identical save for some hardware under the hood. So the Galaxy A04, like the 's' variant, should have a 3.5mm audio jack, a notched screen, and a triple-lens camera system. But most core details remain a mystery for now.

Samsung will be outsourcing these phones' manufacturing (and perhaps even the designing) to its partners in China. The tech giant has successfully used this strategy to keep the prices of its budget phones competitive. We'll learn more about the Galaxy A04 and Galaxy A13s before their release later this year. 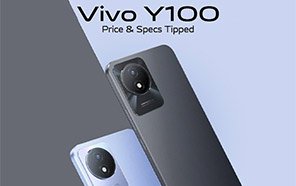 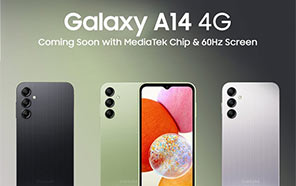