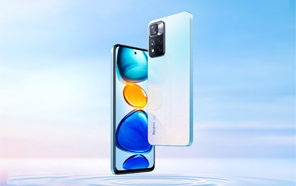 Last-day teasers for the Redmi Note 11 lineup before its official debut tomorrow have detailed almost everything there is to know about the Pro edition Note 11. The new set of promos uncovers the system specs, benchmarks, and even front and back previews for the Redmi Note 11 Pro. The only aspect missing now is the pricing. 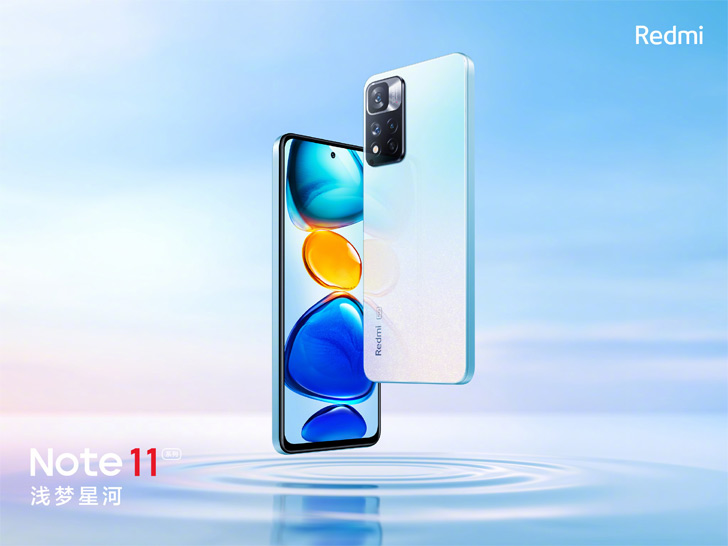 Xiaomi's Redmi Note 11 Pro has a 5G MediaTek chip at its heart, the Dimensity 920 to be exact. It’s a 6nm chip that hits over 500,000 points on its AnTuTu benchmarks. Rumor has it that the global version of this Redmi Note 11 Pro might adopt Qualcomm silicon instead. Since the last-gen Redmi Note 10 shipped with Snapdragon 732G to the global market.

Xiaomi has integrated a large vapor cooling chamber into the phone to keep performance from dipping. 67W blazing fast charging is also in the cards. Once again, Xiaomi might trim these specs in the international release. 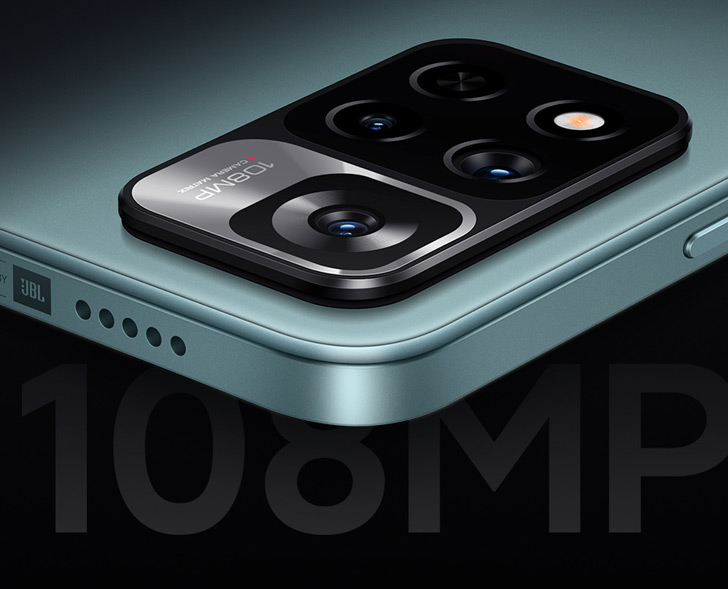 The exact Xiaomi phone prices will be revealed on the launch day. The camera housing features familiar chrome accents. Three lenses and an LED flash are arranged on the Redmi Note 11 Pro. The main lens here has an ultra-high-res 108MP sensor behind it. 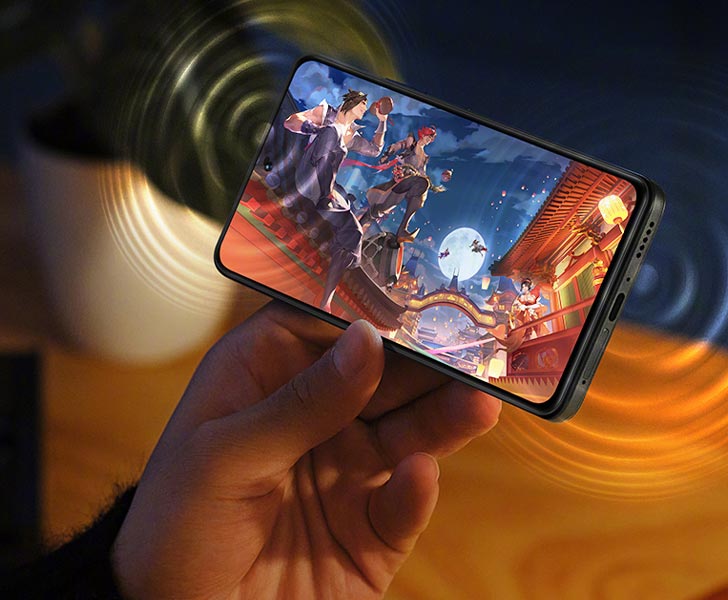 The shell is flat and sharp-edged. We find a set of dedicated dual speakers embedded into this chassis. Among others, you can pick the Note 11 Pro in mirror blue and forest green colors.

On the opposite side, the screen has a hole punched straight through its center. It’s an AMOLED panel, presumably with an optical fingerprint scanner and a high refresh rate.