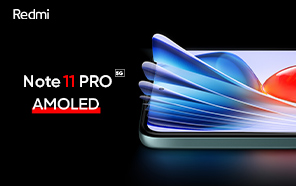 Redmi’s Note 11 series has been in the news since the company dropped the first teasers about the upcoming phones. Early promos were centered around aesthetics. This time, Redmi has revealed what kinds of screens their new phones feature to create more hype. 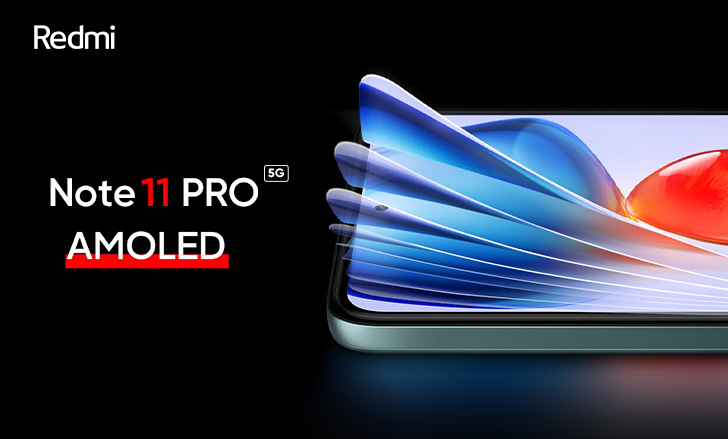 The more expensive Redmi Note 11 Pro is the midrange star of this series. A previous leak claimed that the Note 11 Pro was shipping with an LCD, but the phone has now been confirmed to ship with an AMOLED panel that uses a DCI P3 standardized color space.

So you can rest assured that the phone will present a wide dynamic range. And a tip-off from a trusted source claims that these panels are made by Samsung, one of the leading display manufacturers. 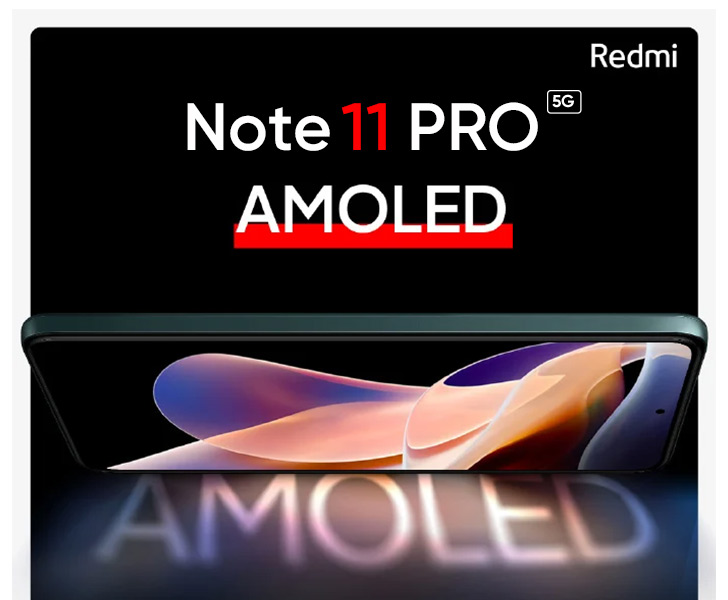 Furthermore, the screen of the new addition to the Xiaomi price list has also been confirmed to run at a silky smooth 120Hz refresh rate, which makes the visuals a treat. The screen will feature a tiny, very unimposing pinhole camera at the top that blends in perfectly with the AMOLED screen if it is displaying black in that portion. The base variant of the Note 11 series is expected to release with a standard LCD panel.

This latest reveal sheds more light on what these phones are going to be capable of. Thanks to its large 6.5-inch screen, Dimensity 810 processor, LPDDR4x RAM, 33W fast charging, and a 5,000mAh battery, the phone seems to be shaping up into a strong contender for the budget smartphone market.