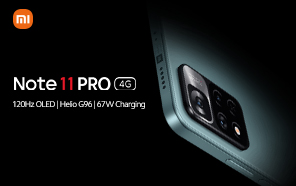 The Xiaomi's Redmi Note 11 series (currently a China-exclusive) is only two days away from its official global launch. The original lineup featured Redmi Note 11 4G, Note 11 5G, Note 11 Pro 5G, and Note 11 Pro+ 5G. But the international series will debut with a new 4G edition of the Redmi Note 11 Pro. Its marketing images have already been leaked. And the rumor mill has now dug up the detailed specification sheet. 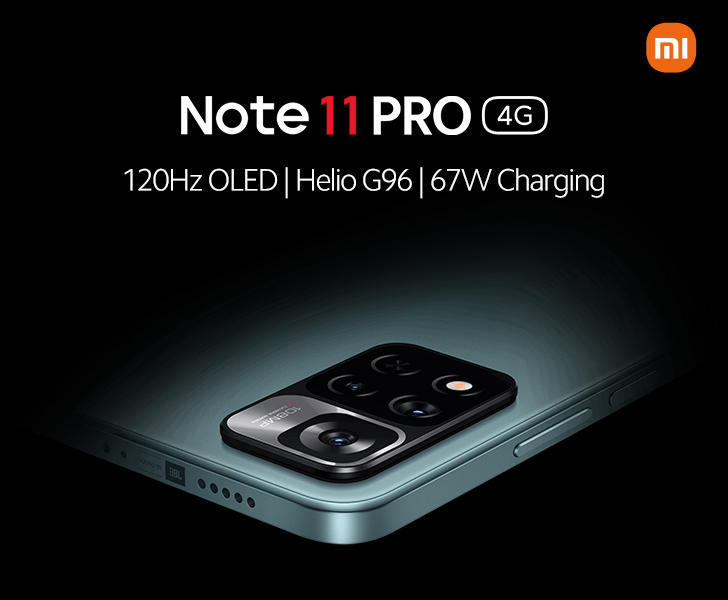 More often than not, Xiaomi reintroduces the domestic variants of its phones with different chips in the global market. And the Redmi Note 11 Pro 4G will be the latest example of this trend. However, save for the new chip, the Xiaomi redmi Note 11 Pro 4G is essentially the same model as the Note 11 Pro 5G.

At its heart, the Redmi Note 11 Pro 4G has the MediaTek Helio G96 instead of the Dimensity 920. The Helio G96 is currently the highest-end 4G chip that MediaTek makes, but it should bring down the pricing at any rate. Albeit, performance will take a hit.

Next, we have the phone’s 6.6” hole-punched OLED screen. Redmi Note 11 Pro 4G refreshes at a silky smooth 120Hz and peaks at a flagship-grade 1200 nits of brightness. The fingerprint scanner rests on the power button. 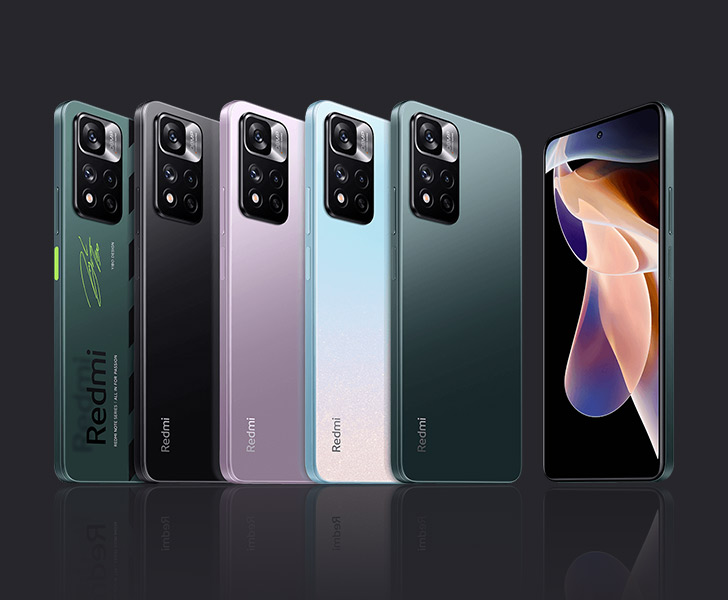 The selfie camera of the upcoming addition to the Xiaomi price catalog has a 16MP sensor behind it. On the back, we find a cluster of four lenses. It’s an array of 108MP wide-angle, 8MP ultra-wide, and two 2MP shooters. Everything runs on a 5000 mAh battery and the Android 11 based MIUI. You get cutting-edge 67W charging support too. Plus, 6GB/8GB of memory and 64GB/128GB of storage round off the setup.

In relevant news, the global Redmi Note 11 Pro 5G also gets a new chip. Instead of MediaTek silicon, it runs on the Qualcomm Snapdragon 690 5G. But the rest of the specs are shared with its 4G cousin.