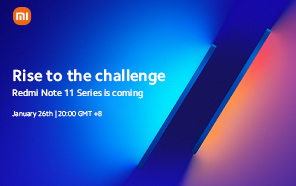 Xiaomi Redmi Note 11 Series is Launching Globally on January 26; Early Teasers Are Out

Xiaomi’s latest Redmi Note 11 series, which dropped in late fall last year, will soon be launched globally. Xiaomi has already sent out invites detailing the release timeline. More teasers should follow in the coming days. Here’s everything you need to know. 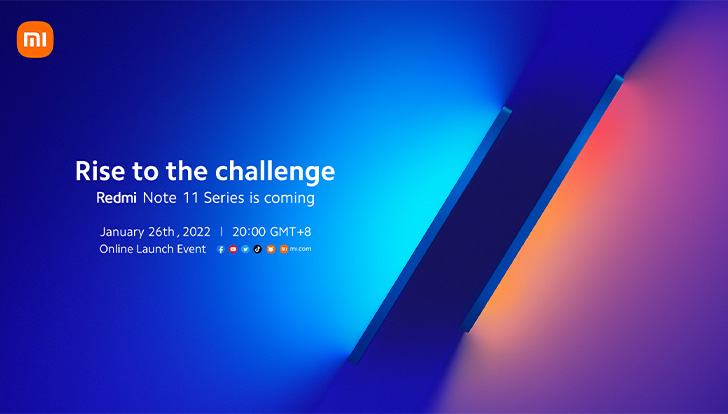 You can catch the launch event live on Xiaomi’s official website or social media channels. It’s not specified in the promos, but rumor has it that the series will first land in Europe. 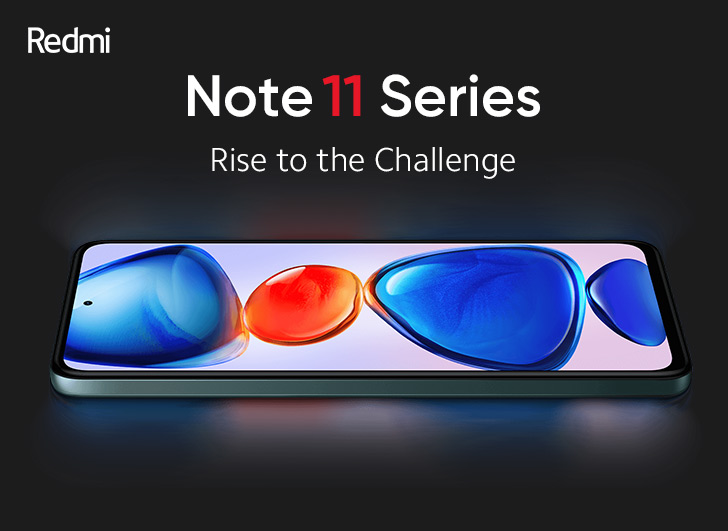 Also, note that (more often than not) Xiaomi reconfigures the specs of their China-exclusive phones before shipping them to the global market. So you can expect the international Xiaomi new Note model phones to rock mildly tweaked internals. 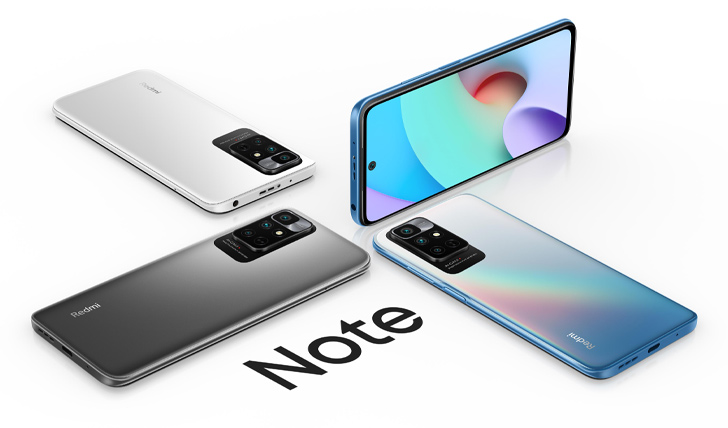 The highest-end Redmi Note 11 Pro+ is supposedly launching as Xiaomi 11i HyperCharge. The ‘HyperCharge’ moniker refers to the phone’s cutting-edge 120W charging power, advertised to give you a full top-up in just 15 minutes. MediaTek Dimensity 920 5G is the engine inside this phone. Plus, you get a flagship-grade 1080P SuperAMOLED screen with 1200 nits of peak brightness and a 120Hz refresh rate.

The Redmi Note 11 Pro is essentially the Note 11 Pro+ but features watered-down charging specs. Instead of 120W, the Redmi Note 11 supports 67W fast charging. On the other hand, the baseline Redmi Note 11 comes in 4G and 5G editions. Xiaomi offers a 90Hz screen, an IP53 dust and water rating, stereo speakers, and 33W charging for a budget-friendly price.