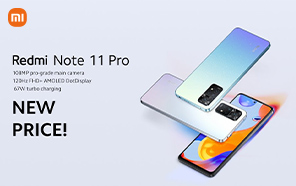 Xiaomi Redmi Note 11 Pro is a mid-range phone that dropped in Pakistan earlier this month. But only weeks later, Xiaomi has hiked up its prices. The phone comes in two memory variants. And both models now start from a higher price. Here are the details. 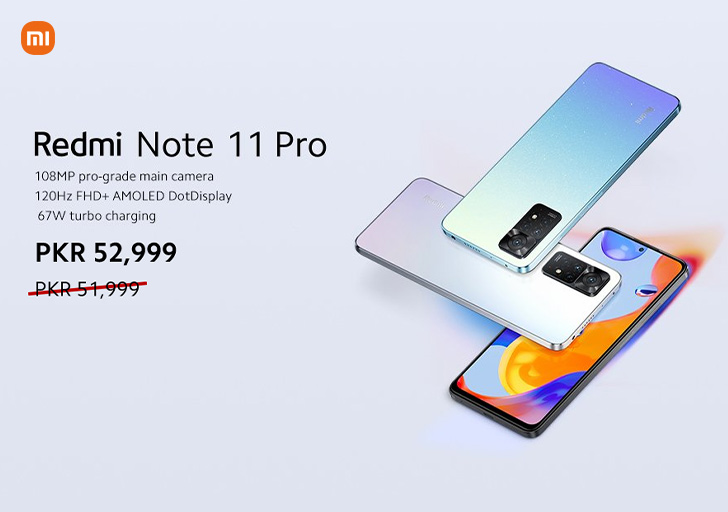 Xiaomi offers competitive specs and features for the asking price. We start with the 6.67” 1080p AMOLED hole-punched screen that peaks at a responsive 120Hz refresh rate. It can peak at 1200 nits of brightness, ultra-sharp contrast ratio, and 395 PPI pixel density. 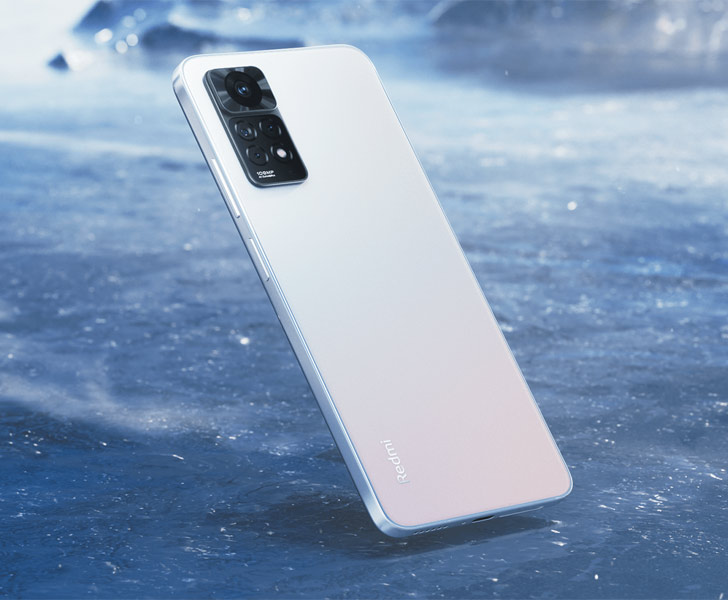 Xiaomi phones' price increase could be a result of the ongoing rupee inflation. As far as the specs are concerned, a 32 MP front camera is embedded in the note 11 Pro's cutout. The frame is flat, sharp, and contains dual speakers, a 3.5mm audio jack, and a side-facing thumbprint reader that doubles as the power button. 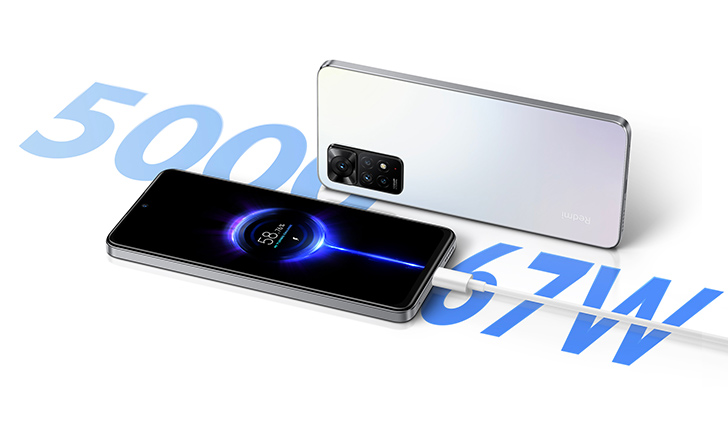 The rear camera is a cluster of 108MP wide, 8MP ultra-wide, and two 2MP macro and portrait shooters. But the highlight of the Redmi Note 11 Pro is the turbo fast charging, and the 67W power brick can rapidly recharge the phone’s 5000 mAh battery.

MediaTek’s Helio G96 engine does all the processing inside this Redmi. Plus, Android 11 x MIUI 13 powers the hardware. You can pick from Polar White, Graphite Gray, and Star Blue.