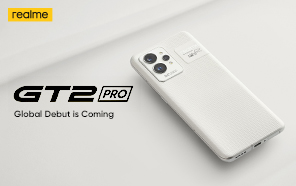 Realme GT 2 Lineup dropped in China earlier this week, Realme’s first line of real high-end phones. There was no word of an international release at the announcement event. So the two Realme GT 2 phones remain exclusive to their home market for now. But a Realme executive went on record to tease their global arrival yesterday. 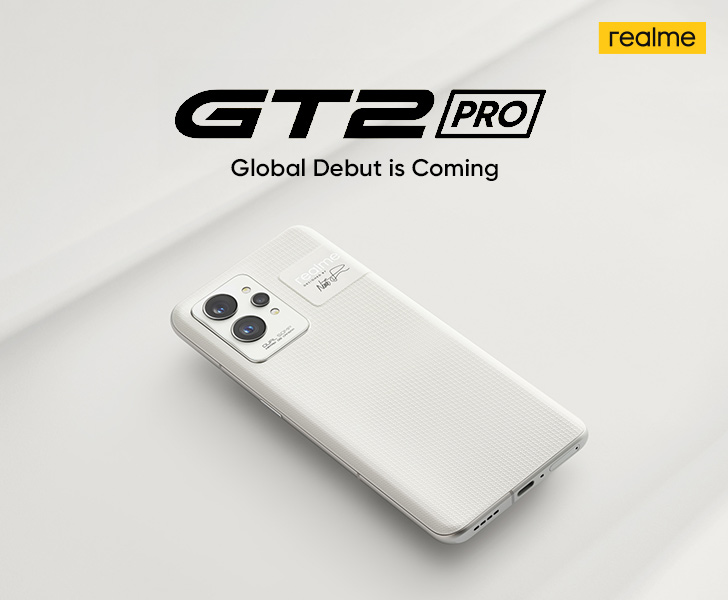 Madhav Sheth, VP of Realme and President of Realme International Business Group, told folks over at Android Authority that the Realme GT 2 Series will first land in Europe. The date wasn’t specified, but the Realme GT 2 Pro and Realme GT 2 phones could make their global debut in late January or early February to compete with Samsung’s Galaxy S22 series.

While Realme typically offers one major Android upgrade for their phones. The GT 2 series is the first to get three years of OS updates. The two GT 2 phones run Android 12 out of the box, which means they’ll be supported all the way through Android 15. The Vice President of Realme reiterated that Realme has the best update model out of the four BBK-owned smartphone brands. 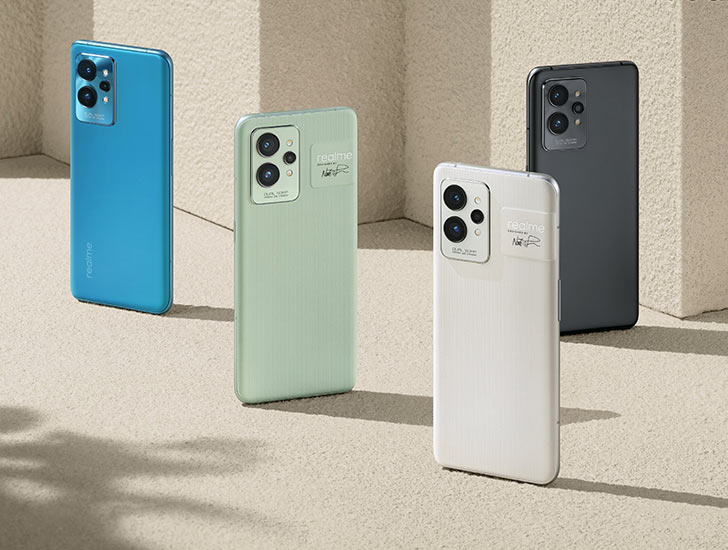 The Pro edition of the Realme GT new model is also the first smartphone to offer a 150-degree ultra-wide shooting mode — the widest there is. Plus, the cooling panel on the GT 2 Pro is the largest. And it’s also the cheapest phone to feature a next-gen LTPO OLED, which not only conserves power but can also seamlessly scale the 120Hz refresh rate down to 1Hz. The touch sampling rate hits 1000 Hz, making the Realme GT 2 Pro screen one of the most (if not the most) responsive displays on the market right now.

Mr. Sheth also notes that Realme has a few new Android tablets and Windows-based laptops in store for us this year. Realme broke into the laptop market with the Realme Book last year. And its next generation will reportedly be among the first to adopt Intel’s 12th-gen H processors. The same goes for the Realme Pad tablet offered for a budget-friendly price last year. Audio, wearable, and TV products are also in the cards to rival Xiaomi’s dominance.