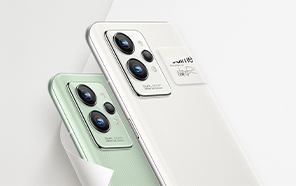 The long-anticipated Realme GT 2 series —  Realme’s most premium line of smartphones yet — made its official debut on schedule yesterday. Featuring the Realme GT 2 and the Realme GT 2 Pro, the series is built on an identical design and offers flagship-grade specs. Let’s take a quick look.

The baseline Realme GT 2 rocks the familiar layout of a Realme GT phone. We’re looking at the same oddly arranged lens cluster inside a rectangle, the curved edges of the casing, and the hole punch placed off-center. But the finishes on this phone are a cut above the rest. 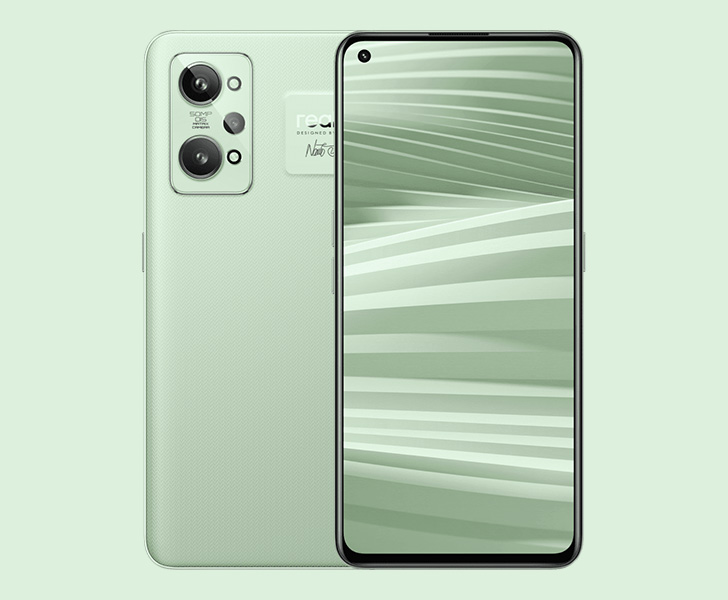 You can pick from blue, black, mint, and cream colors. However, the cream and mint editions are the obvious showstoppers. Realme designed them from a biosynthetic material that resembles the look and feel of paper (and it’s lightweight to boot.) 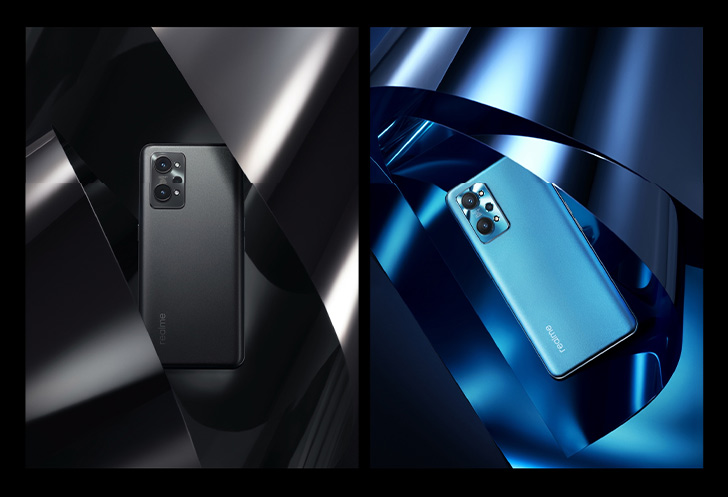 Turn the phone over to find the Realme GT 2 display. Right off the bat, you’ll note the symmetrical bezel and barely noticeable chin — which is a first for any Realme phone. We’re looking at a 6.62” OLED screen that peaks at 1080P resolution and a 120Hz refresh rate.

The GT 2 Pro is the true flagship of the two phones since Realme pulled out all the stops here. It shares its design, casing, and color options with the standard Realme GT 2. 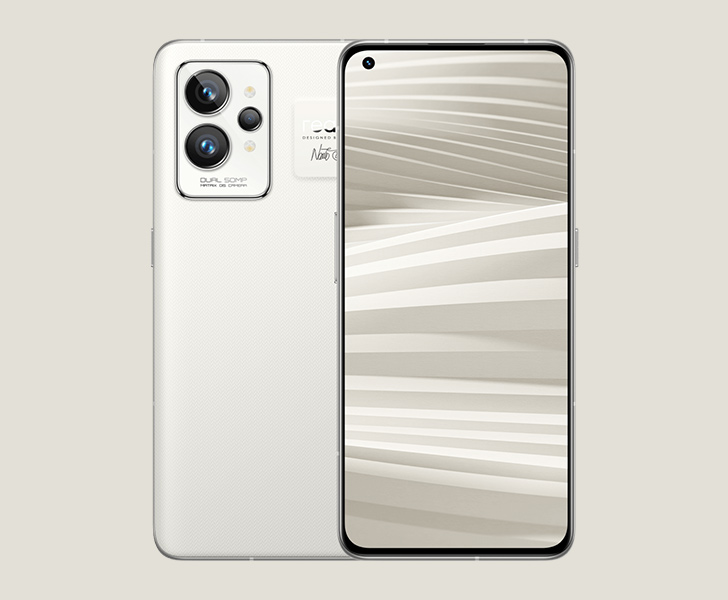 But the display here is a far more impressive second-gen LTPO panel. It’s a slightly bigger 6.7” screen that peaks at an ultra-sharp 2K resolution, a super responsive 1000Hz touch sampling rate, and a refresh rate that’s dynamically adjusted between 1 and 120Hz. 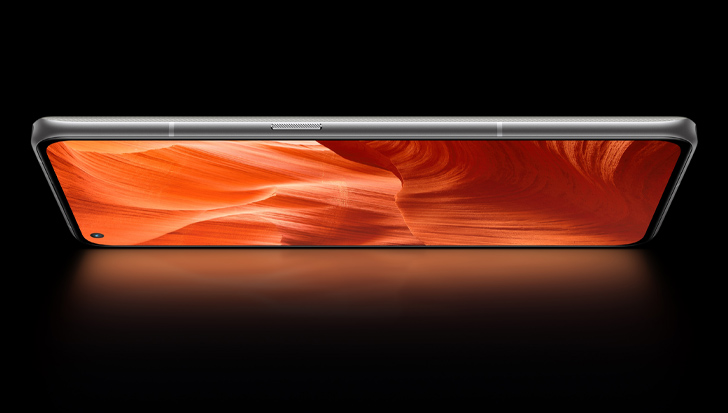 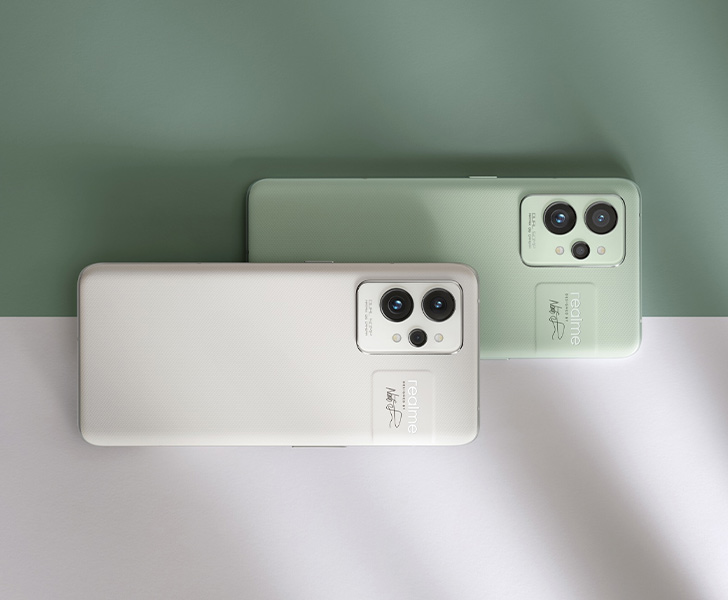 The chipset inside the Realme GT 2 Pro is the latest 4nm Snapdragon 8 Gen 1. Up to 512GB of UFS 3.1 storage and 12GB of LPDDR5 round off the platform. You get the same charging support as the Realme GT 2 because no wireless charging is offered (even though the competition in this price bracket does.)