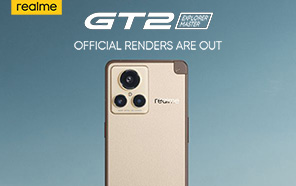 The Realme GT 2 Master Explorer will be the company’s first handset powered by the Snapdragon 8+ Gen 1 chipset. The smartphone is geared to make its debut in mainland China on July 12 and now has a series of marketing images shared by the manufacturer itself. The new Official renders reveal much of its design and major specifications. Here’s what the GT2 Master Explorer has to offer. 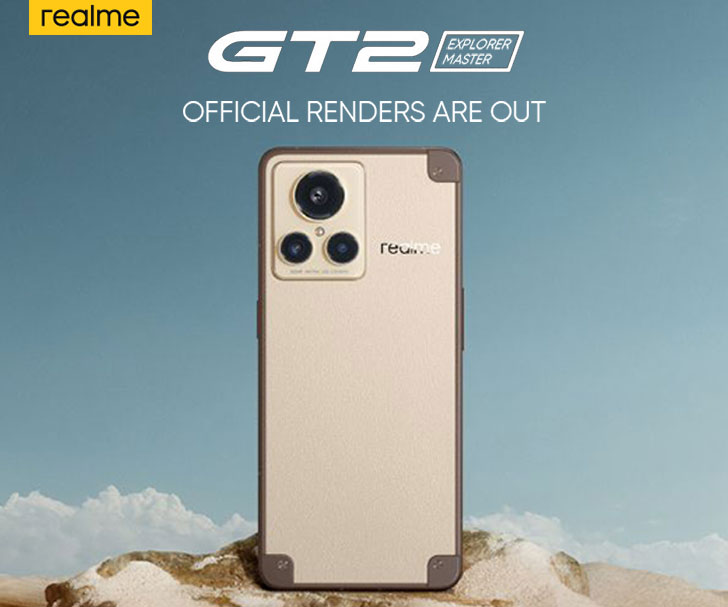 The handset features a unique travel trunk-inspired design, like the previous Realme GT Master Edition. However, it looks completely different from its predecessor and is designed by Jae-Jun, unlike the GT Master, which Naoto Fukasawa designed. Realme GT 2 ME boasts an impressively slim chassis and matte rear panel with a metal edge casing that protrudes from the corners.

Flipping the GT 2 Master Explorer reveals its AMOLED display with a central punch-hole selfie camera cutout. The recent listings confirm the handset to also arrive in Green and White finishes other than this Brown color. 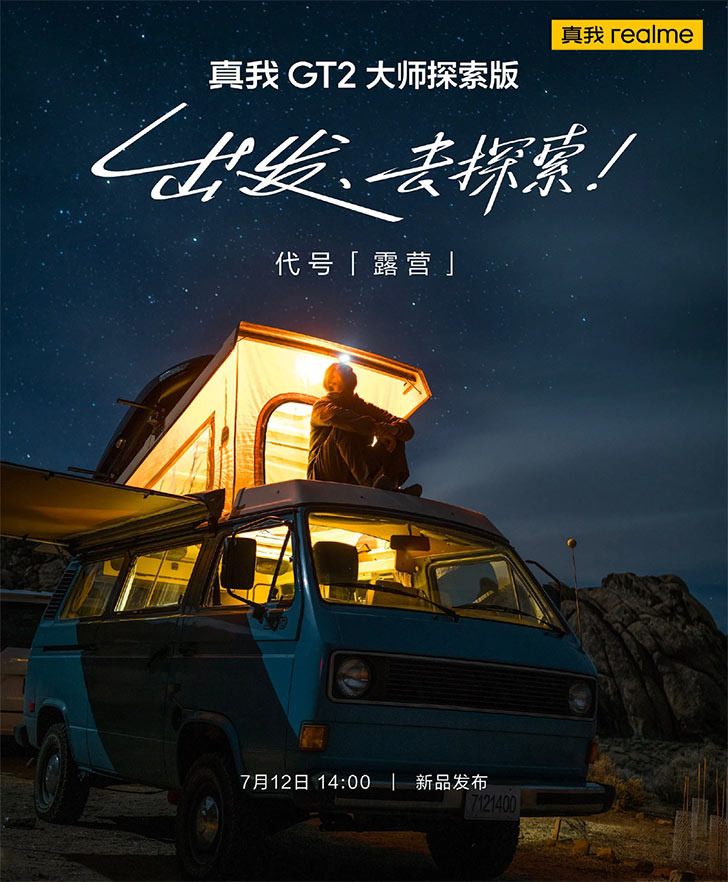 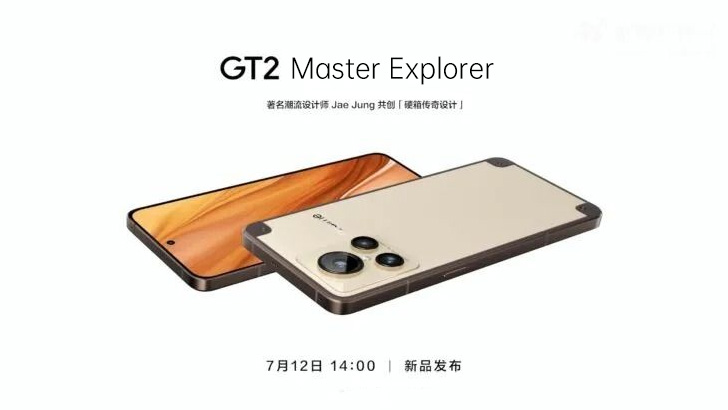 As for the triple camera setup, a 50 MP sensor is expected to sit behind the primary and ultrawide lenses with a 2 MP macro shooter assisting them. The Selfies camera will reportedly be a 16 MP sensor.

The Realme GT 2 ME is expected to arrive in two variants, supporting 100W and 150W SuperDart Charging. However, the battery capacity will be 5,000 mAh in both devices.