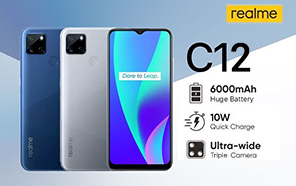 Realme’s C-series is all set to welcome yet another budget device, the Realme C12 — following the Realme C11 and the C15 which made their debuts in recent weeks. While the company has yet to make it official, the C12 has been signed off by multiple certification authorities. 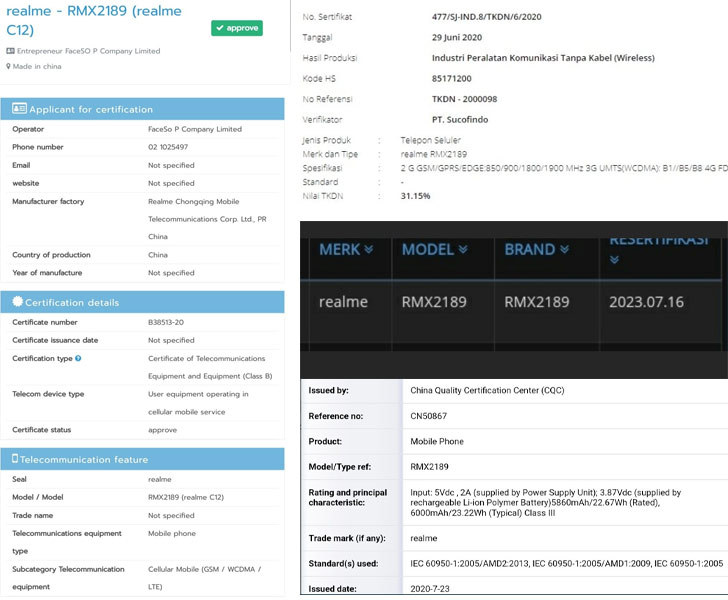 Going by the details already released to the public via NVTC, CQC, TKDN, and SDPPI databases, the Realme C12 falls squarely between the Realme C11 and the C15.

Bearing the model name RMX2189, the C12 features a giant 6,000 mAh battery (which lately have become trendy in entry-level phones, and inherited from the C15). The chipset isn’t named, but the battery is recharged with 10W charging. 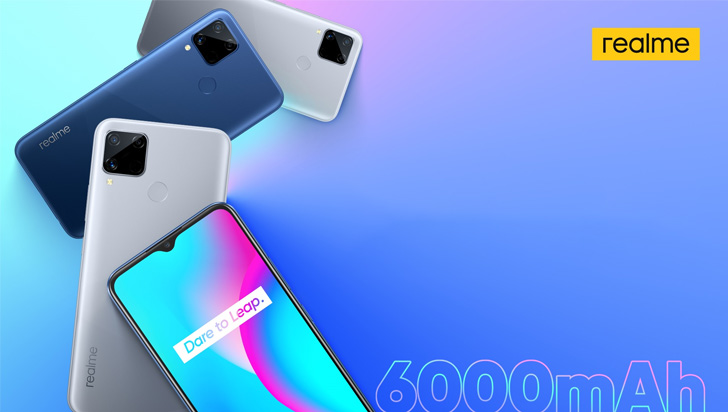 The battery capacity is the biggest you’ll find in a smartphone, but the accompanying charging technology is underwhelming if compared to the Realme C15, at the very least. The behemoth of a power cell should keep your C12 going for longer than ever, but it might just as long to recharge it. 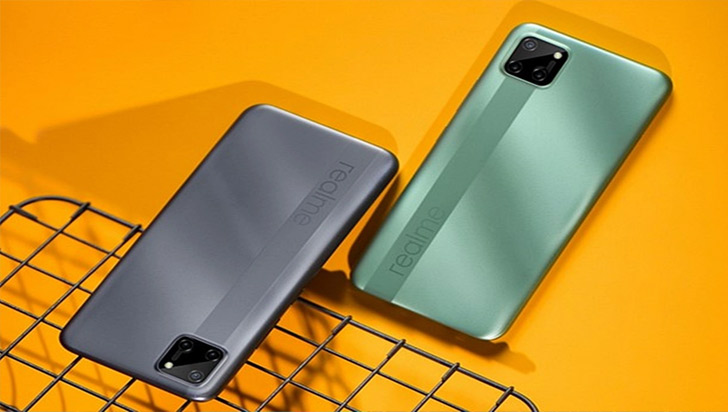 We’ll have more to say about the upcoming Realme C12 as the launch nears (which shouldn’t be far off given that it has passed through several certifications already), but a local source informs WhatMobile that the phone has a triple-camera array on the back. And if the previous releases are anything to go by, we should see Realme’s new design language in action once again — that is, a jet-black squircle camera island and a duo-tone sheen/matte paint job.

Speculation further adds that the C12 by Realme uses MediaTek’s new Helio G35 processor (the same chip that powers the C15) and the realmeUI. The Realme C12 should make its debut in Thailand, Indonesia, Malaysia, and China first, and other markets including Pakistan would follow soon.