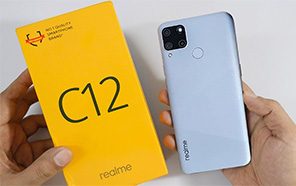 If you’ve been following the story, the upcoming entry-level smartphone by Realme, the Realme C12 has been signed off by multiple certification authorities in several south-east Asian countries. Following which, the C12 has surfaced on Geekbench’s database, featured in a more revealing listing than the previous ones. 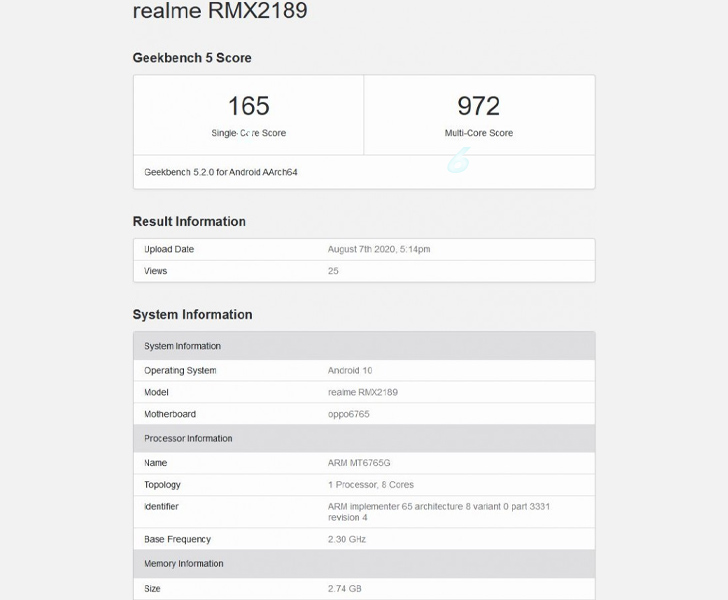 In a previous post, we have already told you that the new handset will be arriving with Triple cameras. Now the Geekbench reveals RC12 by Realme to be titled ‘RMX2189’, powered by a MediaTek Helio G35 processor, presumably running the Android-10-based realmeUI.

Note that the Realme C11 and the C15 — between which the C12 is supposed to fall — also feature the current-gen G35 processors,  making the c12 stand abreast in terms of performance if anything. 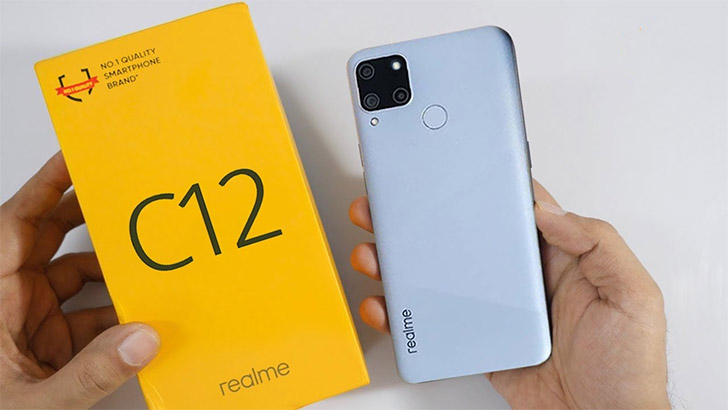 The CPU inside has eight cores clocked at 2.30GHz. On its single-core Geekbench 5 test, the C12 managed 165 points and 972 on its multi-core benchmarking — typical for an entry-level model. As the handset seems sandwiched between C11 & C15 the Oppo price tag is also expected to fall between the mentioned handsets. 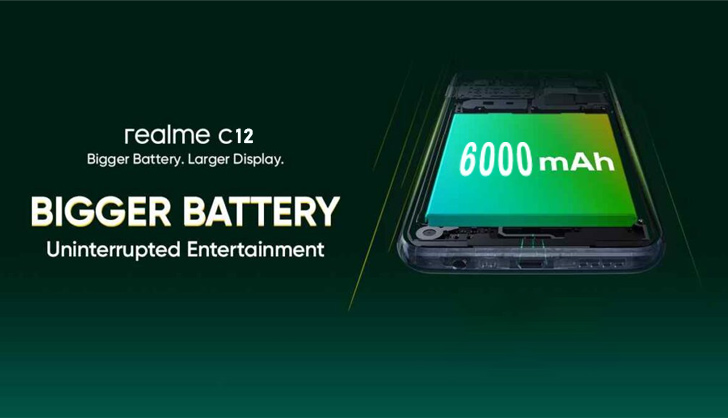 The chipset is backed by a massive 6,000 mAh battery, augmented with a 10W charge ( it’ll take a while to recharge this behemoth of a cell). Realme has equipped the C12 with 3GB of RAM, but the storage configuration remains a mystery. Speculation has it that the device comes with a notched HD+ display and a rear-facing fingerprint scanner.

At any rate, given that the phone has received a slew of certifications, its launch shouldn’t be far off. The Realme C12 has also been signed off by BIS (Bureau of Indian Standards) other than a number of other Asian-pacific countries. If Realme’s typical release calendar is anything to go by, the C12 should soon land in Pakistan.