An exclusive source has given WhatMobile a replete rundown of the upcoming Realme C12 ahead of its big release in Pakistan by month-end. If you’ve been following the story, the C12 is the newest addition to Realme’s budget-friendly C-series and has been featured in multiple leaks. Here’s the scoop. 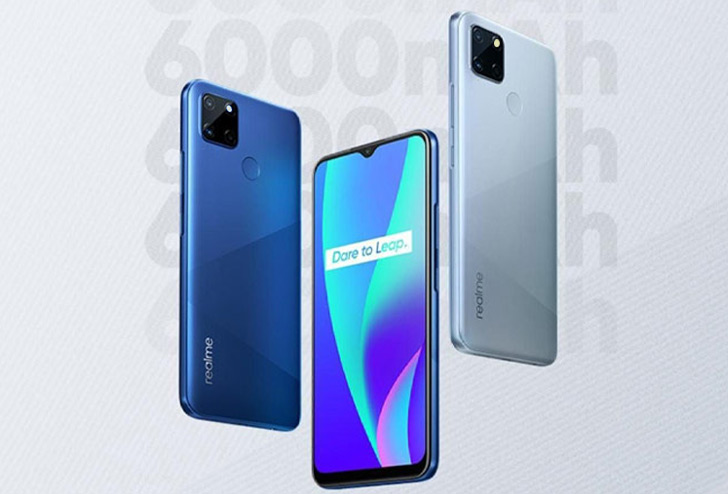 The highlight of the upcoming C12 smartphone by Realme would arguably be its beefy 6,000 mAh battery, designed to last 57 days in standby on a single charge and serve as a battery bank.

Further, the handset is augmented by intelligent software optimization, including the ‘Super Power Saving’ mode and Quick App Freeze which lets you get 2 hours of usage with only 5% of charge left. 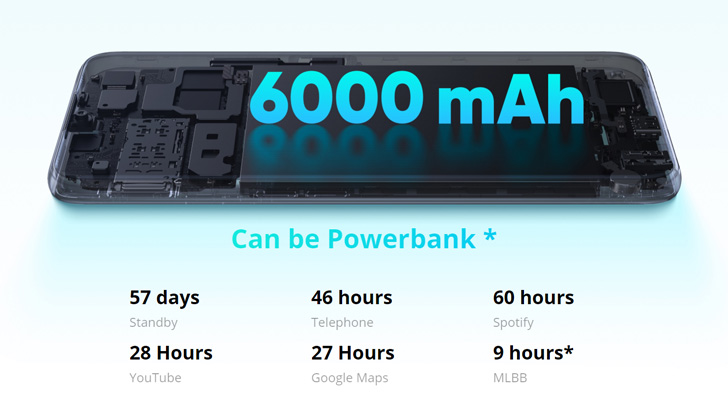 Featuring a 6.5” front panel that reaches an HD+ resolution and a 20:9 aspect ratio, the Realme C12 has a tiny notch carved into its display to house the front-facing camera. It has been shrunken by 30.9%, allowing for an 88.9% screen-to-body viewing experience. So, all in all, it would be a great addition to the oppo price list. 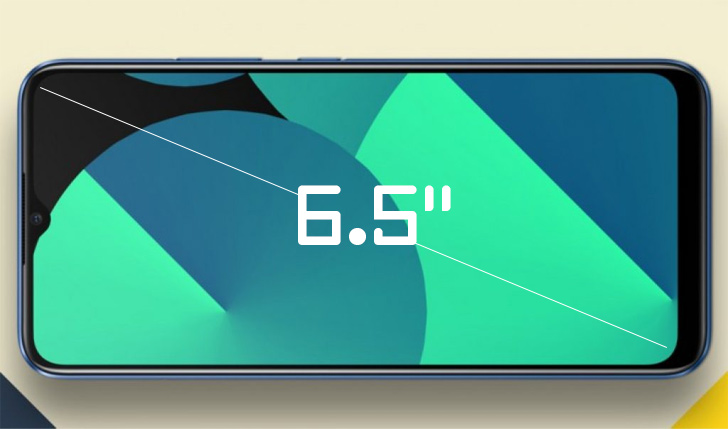 The rear-shell features a capacitive fingerprint scanner and a square camera island — and bound inside it, three cameras in a symmetric layout. It’s polished with precision texture processing to create a shimmering, iridescent light effect. Painted in Marine Blue, Coral Red, Power Silver, and Power Blue shades, the C12 builds on the design language the Realme C11 and C15 introduced. 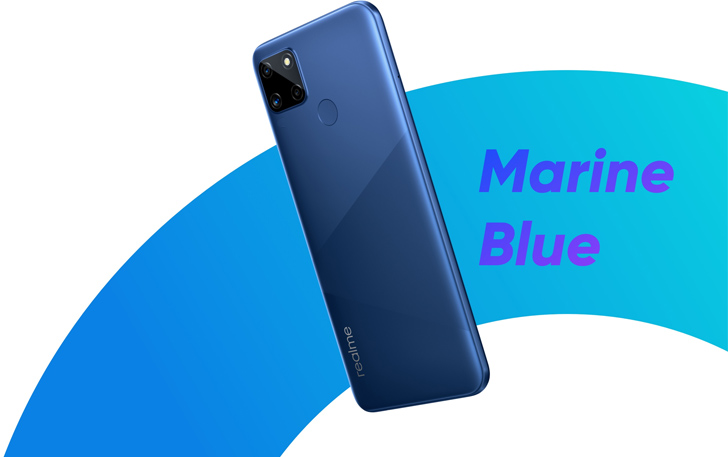 Realme C12 is powered by a 13MP primary camera (f/2.2 aperture), a 2MP B&W sensor, and a 2MP 4cm macro lens, the AI triple-camera supports PDAF and up to 4x digital zoom. Capture selfies with the modest 5MP camera, nestled inside the mini-drop notch.

Expect best-in-class performance out of its MediaTek Helio G35 processor, with a 12nm CPU clocked at 2.3GHz, coupled with 3GB/4GB of RAM and 32GB/64GB of native storage that can be expanded up to 256GB with a dedicated microSD card slot. The C12 boots to realmeUI (built on Android 10) and is expected to arrive in Pakistan by the end of August. WhatMobile expects it to start anywhere from 18,000 to 20,000 Rs.