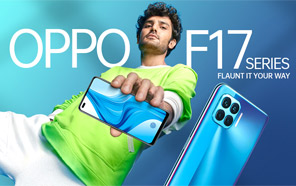 Oppo’s promotional campaign for 'the sleekest phone of 2020' has already teased the design for the upcoming Oppo F17 and F17 Pro, and now comes the announcement for the official unveiling calendar — September 2, 6:30 PKT. Oppo India’s official webpage details the launch further but there’s no mention of the standard Oppo F17, suggesting that it might launch later on in September. 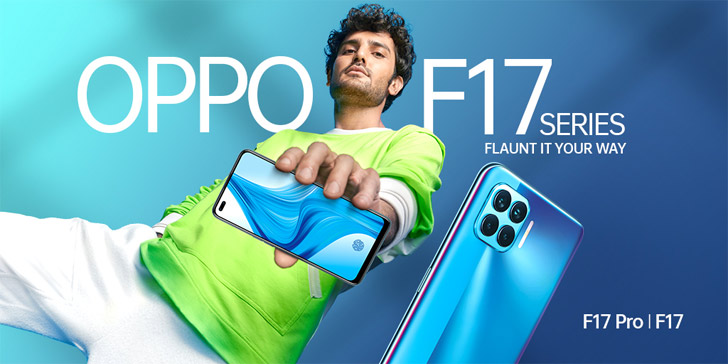 The Oppo F17 Pro is headlined by its featherweight profile — 7.48mm thickness and 16g weight. There’s a Reno4-inspired quad-camera on the back, which itself is polished, shimmering, and available in Matte Black, Metallic White, and Magic Blue.

Very narrow bezels surround the edge-to-edge display of the Pro F17 variant, leaving only a pill-style hole punch in the corner to house the two front-facing cameras. 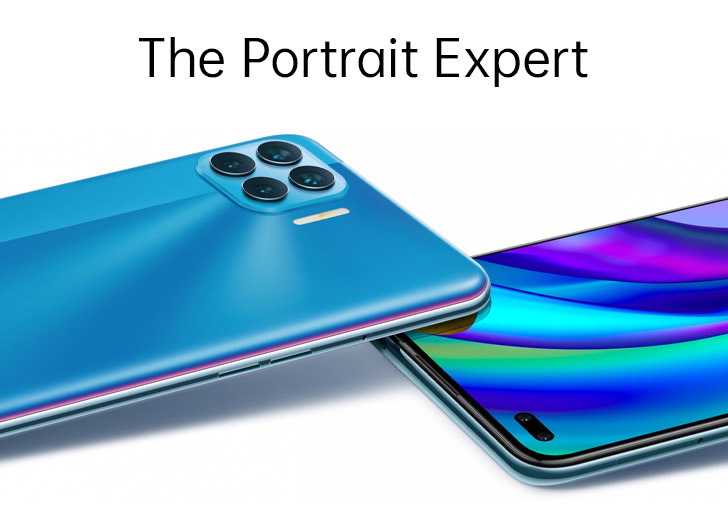 Rumored to be a 6.43” SuperAMOLED screen, with a 16MP + depth selfie combo, the F17 Pro has an in-display fingerprint reader as seen in the promotional posters. The quad-camera array on the back is powered by a 48MP main camera, an 8MP ultra-wide sensor, and two 2MP auxiliary lenses, Making it a top-rated phone on Oppo price card. These six ‘AI Portrait’ cameras are augmented with intelligent software, including an AI Color Portrait Mode — so you can take your portrait photography up a notch. 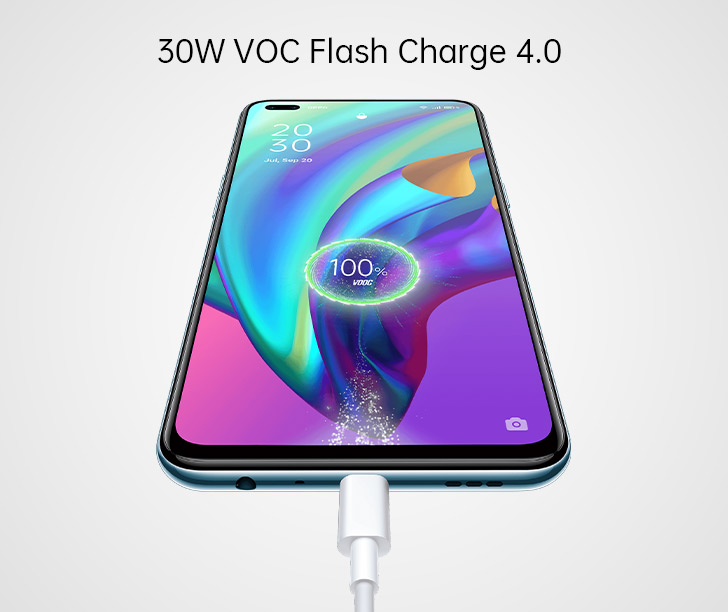 MediaTek’s Helio G95 processor and a 4,000 mAh battery, supporting 30W VOOC 4.0 Flash Charging, power the device. To round off these internals, the Oppo F17 Pro has up to 8GB of RAM and 128GB of storage. 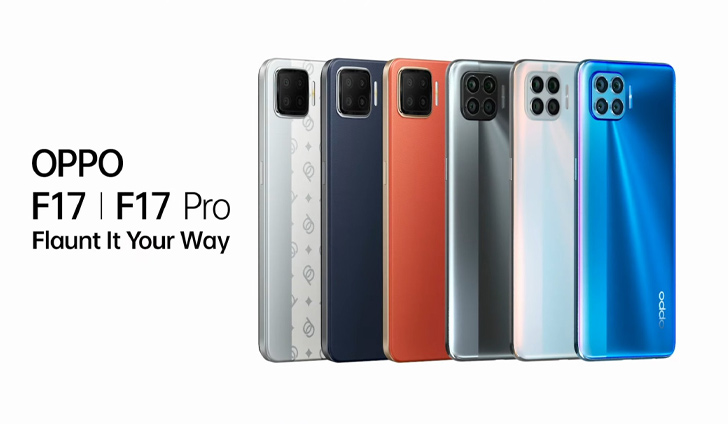 The Oppo F17 base version also has a slightly bigger 6.44” SuperAMOLED display with a single front camera embedded inside a notch. The rear camera uses a more modest 16MP primary sensor, alongside the 8MP + 2MP + 2MP array. Instead of the glossy F17 Pro palette, the F17 has more expressive-but-matte editions: Dynamic Orange, Classic Silver, and Navy Blue, to be specific.

The F17 by Oppo runs on the Qualcomm-made Snapdragon 662 mobile platform and a 4,000 mAh battery (the capacity has been watered down to squeeze the cell inside the thin frame) — coupled with 6GB of RAM and 128GB of storage. The handsets will debut first in India on September the 2nd and will soon make their way to Pakistan, in the coming weeks.